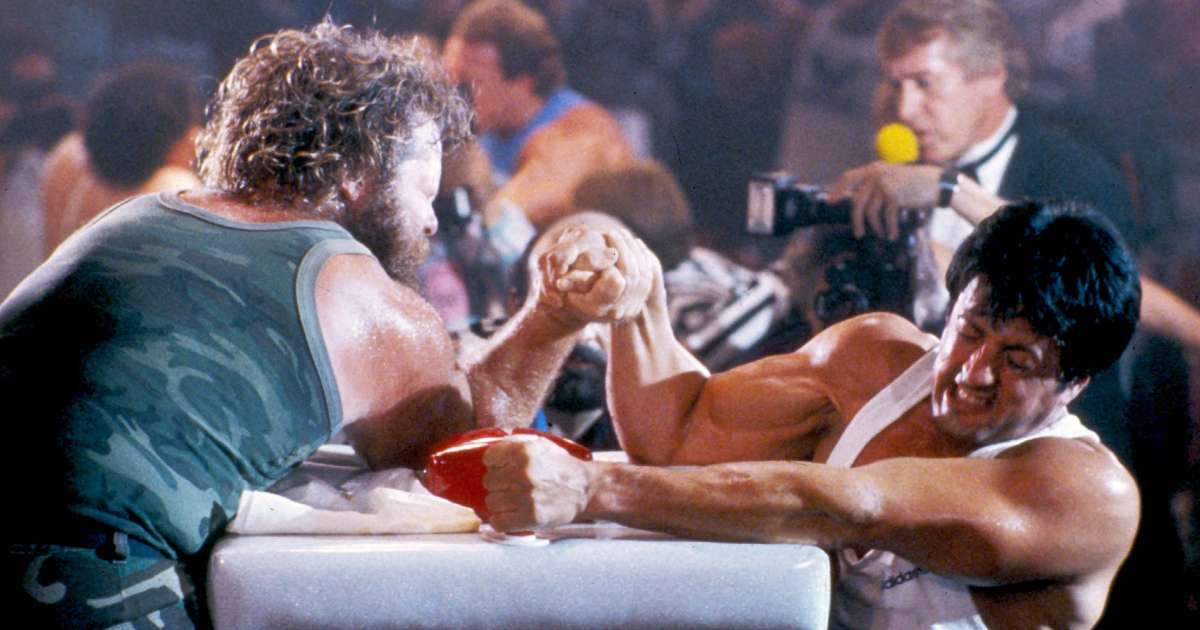 This is ” a win-win system “, assures the Society of Dramatic Authors and Composers (SACD), one of the most important managers of audiovisual and film copyright, to extol the “Private copy”. But it is also one of the oldest battlegrounds between the world of culture and the manufacturers of technological objects, which comes back these days like a headache on the occasion of the examination of a bill.

This mechanism authorizes the copying of protected works (music, film, series, digital book, etc.) acquired legally, on its own devices (from audio cassettes to smartphones, including hard drives) for private use. In return, the consumer must pay a tax at the complex scale levied on the sale of said devices, which will then be paid to beneficiaries using an even more complex method. For those punctuated, this is clearly a ” tax “, for managers of a ” royalty fee “ and for beneficiaries of a ” indemnity “ legitimate, illustrating the pitched battle.

Except that, since the system was put in place in 1985, the legislator has always leaned in favor of artists, seeing them as support for creation without spending a penny himself. Till today. The bill on the environmental footprint of digital technology, already adopted at first reading in the Senate, and discussed in the National Assembly from June 10, throws a pavement in the pond. Its article 14 bi