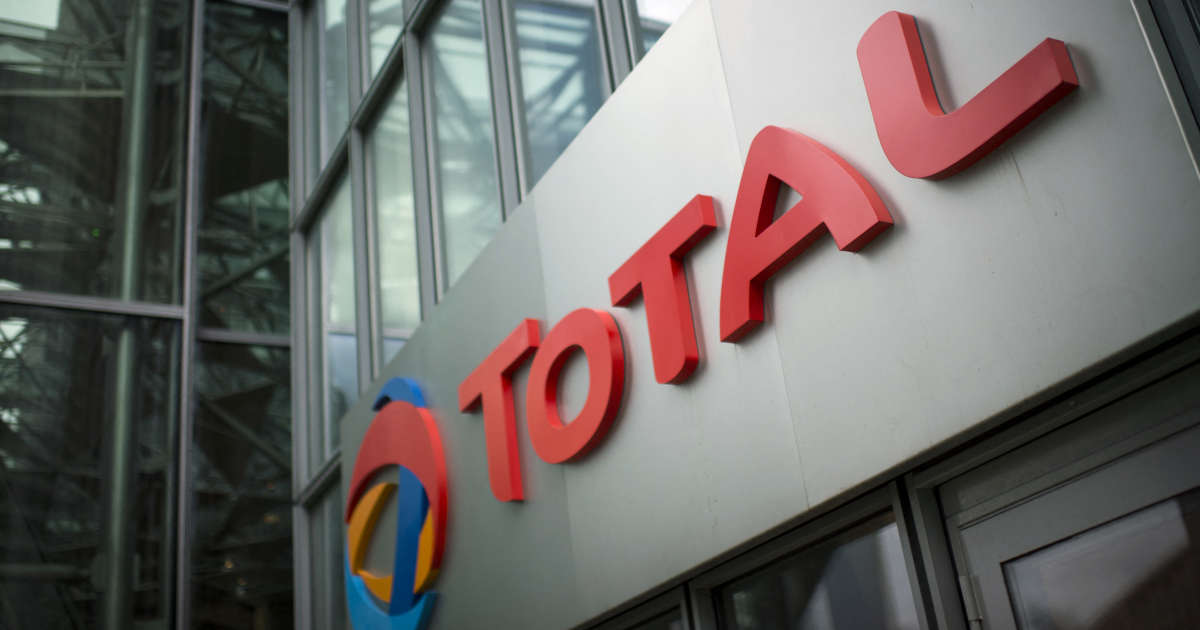 Total was ordered to pay an additional bonus to employees of one of its subsidiaries who considered themselves aggrieved after receiving a bonus of 400 euros instead of the 1,500 euros promised by CEO Patrick Pouyanné, according to the judgment consulted this Saturday May 15 by AFP.

Companies will be able to pay a Macron bonus of 1,000 euros this year

On December 11, 2018, the boss of the oil giant tweeted a message in which he promised “An exceptional bonus of 1,500 euros for all our employees in France”.

In the midst of the “Yellow vests”, Emmanuel Macron had just announced the possibility for companies to pay a bonus to their employees exempt from social contributions and income tax.

Employees of the Aircraft Fuel Supply and Storage Company (Sasca) had initially only benefited from 400 euros instead of the 1,500 promised. The CGT then took legal action to recover the difference.

Total, Sanofi, Axa… In the midst of the crisis, CAC 40 dividends are doing very well

The promise made by Total to pay a bonus of 1,500 euros to all employees therefore concerned those of Sasca, said the Créteil court in its decision dated last November, as reported by the specialized site ActuEL CSE then the daily “les Echos”.

Total would have already paid the balance

But if the simple tweet of Patrick Pouyanné “Constitutes an insufficient element to characterize a unilateral commitment” of Total, an internal communication sent to the unions at the time commits it to the payment of this “All employees of subsidiaries”, according to the court.

The court therefore ordered the oil giant to supplement the bonus of 400 euros from which the employees of Sasca had benefited.

Asked Saturday by AFP, Total said it had paid the balance of the premium in accordance with the judgment, without further comment.