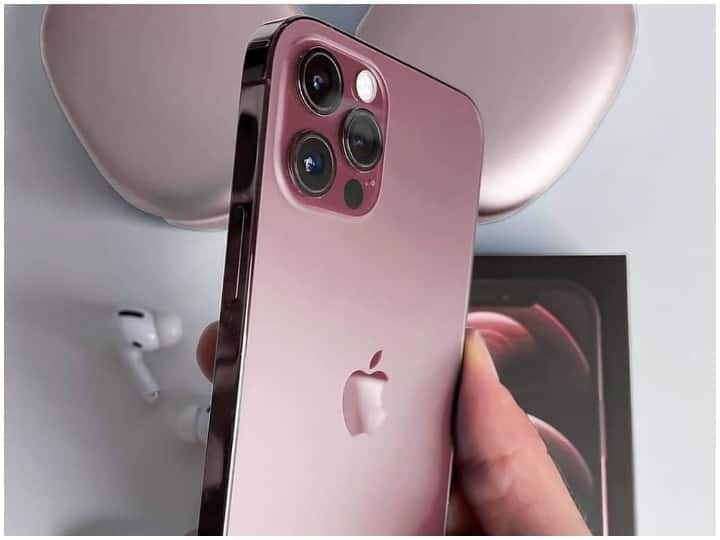 so the price can be
According to different media reports, the company will launch iPhone 13 Pro Max with a price of $ 1,099 i.e. around Rs 80,679. The first cell of the phone will be started from September 24. You can buy this smartphone with White, Black and Product (Red) color options. It is believed that this phone will also be available in Pink color.

Possible Specifications
A 6.7-inch display can be given in the iPhone 13 Pro Max, whose refresh rate can be up to 120Hz. Small notches will be given in its display first, although Face ID 2.0 can also be introduced in it later. In this you will get three variants, in which up to 128GB, 512GB and 1TB of storage can be given. The company is bringing its special latest processor A15 Bionic in this series.

camera and battery
Triple rear camera setup can be given in the iPhone 13 Pro Max smartphone for photography. For video, ProRes feature can be given in it. Also, f / 1.8 ultra-wide angle lens can be given in the phone. It is expected that the company can also give this model astrophotography mode. On the other hand, if we talk about the battery, then 4352mAh battery can be found in the top model of iPhone 13, which will support 25W fast charging.

Get ready! Apple iPhone 13 series going to be launched on this day, company made official announcement