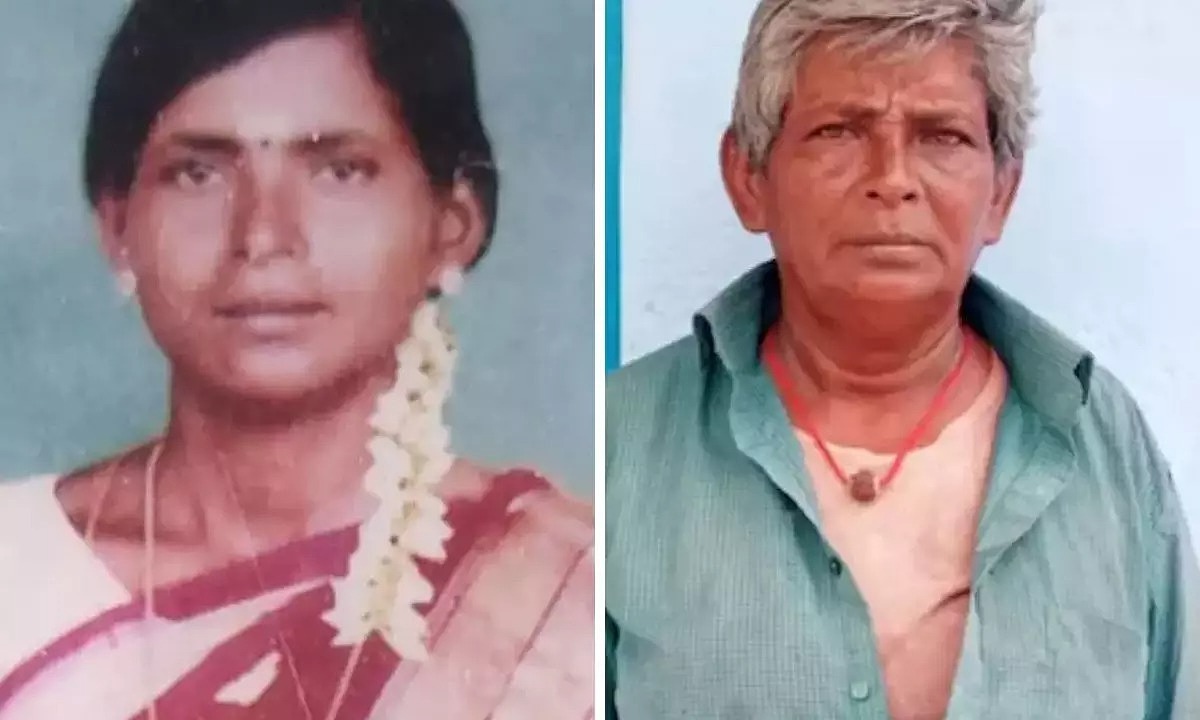 IndiaOften mocked and sexually harassed, Petchiammal, a single woman, decided to disguise herself as a man at the age of 21.

Ms. Petchiammal, 57 years old, from Katunayakkanpatti, Tamil Nadu had been married for 15 days when her husband died of heart disease. Her husband had just died when she found out she was pregnant. “I decided not to remarry, but I didn’t expect it to be so difficult to raise children alone,” she said. At construction sites, hotels, tea shops, and everywhere, Ms. Petchiammal was sexually harassed.

At the age of 21, Petchiammal went to the Tiruchendur Murugan temple in Tiruchendur, cut his hair short, changed his sari to a shirt and lungi (traditional men’s clothing), and changed his name to Muthu. In order not to reveal their identity, Muthu and her daughter moved to another area.

Only relatives in the countryside and her daughter knew she was a woman. “I do everything, from being a painter, to a tea maker, to a baker… I save every penny to ensure a safe and full life for my daughter,” she said.

Currently, her daughter Petchiammal is married but she is not ready to change her outfit. “I will remain Muthu until I die,” she said. Her identification papers and bank cards all show male gender.

A year ago, when she no longer had the strength to do hard work, no home or savings, Mrs. Petchiammal re-opened her gender to get her MGNREGS card (Rural Employment Security Act for Women). .

Intelligent Update (According to News18.com)