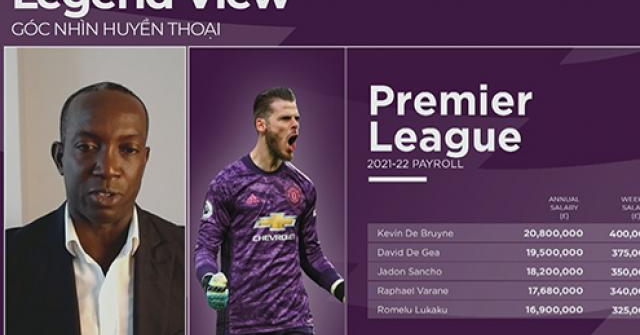 The “Big 6” group all had a favorable start in the 2021/2022 Premier League with a rain of goals and beautiful attacking play. Dwight Yorke, former MU player, guest of the program “Legendary View” exclusively on K+ did not regret the praise when he saw the fiery attacking spirit with the traditional style of “Red Devils”.

Only round 2 of the English Premier League, the audience had the opportunity to enjoy the rain of goals from the big men: Chelsea dyed the derby green with a 2-0 victory over Arsenal, Manchester City found joy when knocking out Norwich City 5 -0, Liverpool pocketed a slight victory against Burnley or Tottenham also won 3 more points when marching to Wolves.

With the desire to bring the most attractive tournament in the world to the Vietnamese audience, K+ TV has not only exclusively broadcast all 380 matches throughout the season, but also invested in a new companion program “Mystic Perspective. phone”. This is the only program in Vietnam with the direct participation of Premier League football legends as guests, broadcast at 8 pm every Thursday only on K+.

The star who played at Old Trafford could not hide his excitement when he witnessed the sublime performance of the teams in the first series. Especially the convincing performance of the home team when bringing a jubilant 5-1 victory over Leeds. He thinks that MU has played in the same traditional style as it has performed in the past – the fiery attacking football that has disappeared from Old Trafford for many years. And now, Ole Solskjaer has revived this charming kick for the red half of Manchester in round 1.

Commenting on other opponents, Dwight Yorke said that if Man City successfully recruits Harry Kane, they will become the strongest team despite losing the opening match. Regarding Liverpool, Chelsea, I think they have started the season well. While Arsenal, the team has not shown its prosperity for a long time. The “Gunners” continue to struggle against Brentford and this is a worthy result for them.

Dwight Yorke also shared about British players and signings from abroad in the tournament. According to him, English stars still play the main role, human resources to maintain the Premier League: “This is a way of keeping the league’s value.” 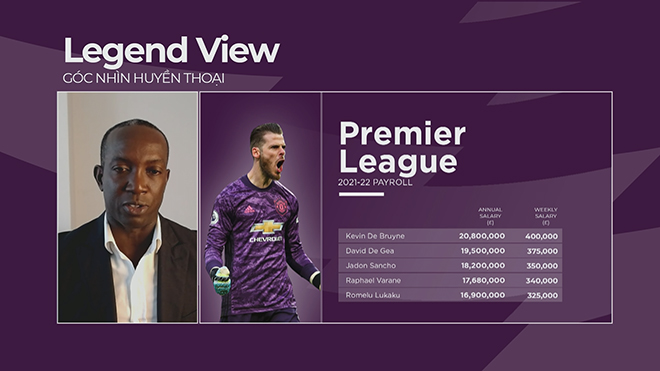 Dwight Yorke also shared about the players (Cut from the program)

After Dwight Yorke, K+ audiences will have the opportunity to meet and listen to expert opinions from Premier League legends such as Steve Mcmanaman, Robbie Fowler, Owen Hargreaves and many other players in the program “Legendary Perspective”.

Besides “Legendary Perspective”, K+ audiences are also satisfied with other exclusive companion programs that unite fans with the same passion for the pitch.

Typically “Premier League – My Club”, a completely new program under the direction of MC – runner-up Nguyen Tran Huyen My, who has just joined the K+ “sports universe” with a burning love for the award. competition, promising to bring a new wind to the program. With the first broadcast about the club with the largest number of fans in Vietnam, Manchester United, fans are eagerly waiting for the next club to “unveil” the secret story at 8pm this Wednesday night. 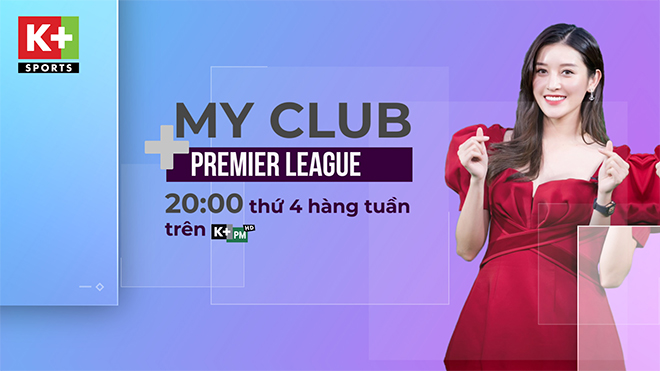 Fans can’t wait to see which club will appear in the “Premier League – My Club” program next.

In addition, the most popular program of previous seasons “My favorite team” (Monday 20 pm) will also return and be hosted by MC Ly Chanh. Once again, the audience had the opportunity to meet famous guests and share the same passion and understanding of the king’s sport.

“Premier Saturday” (18h every Saturday), “Super Sunday” (19:30 every Sunday) will also be broadcast in turn during the week. 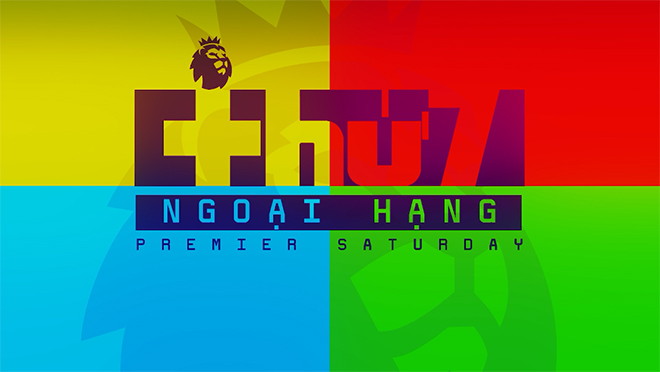 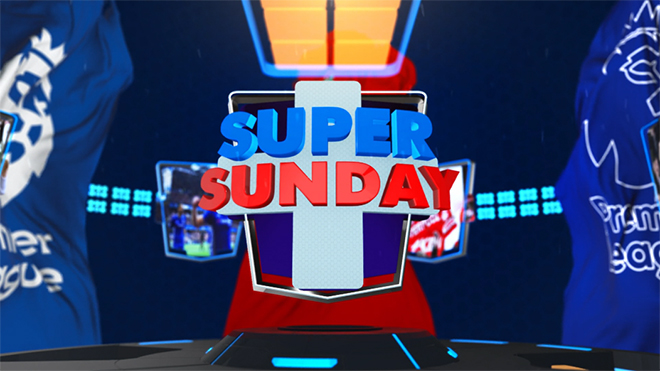 In addition, K+ continues to invest in creative other programs such as “Chat with legends” (Interview with English Premier League legends), “Multifoot” (Live update of goals of a series of matches taking place with hours on a broadcast channel; Accompanying the Top 4 and Championship races), “Excellent Debate” (Roundtable Debate; 1-1 debate between K+ BLVs…) helps sports-loving audiences ” football” all year round.

In a time when the whole country is tightening social distancing, maintaining a positive state with top-notch entertainment programs on K+ will help everyone and everyone forget their worries. For audiences who do not yet own K+, even during the holiday season, K+ accompanies you through the program “Pre-order, receive special offers”. Specifically, from now until the end of August 31, just need to deposit 75,000 VND in advance, customers will be activated within 24 hours of the “Complete” package on App K+ (145,000 VND) to instantly view thousands of content from sports to sports. exclusive movies.

After the end of the gap, K+ will complete the installation as soon as possible and give customers the following shock deals: Free K+ HD equipment or K+ TV Box (1,200,000 VND) and one month subscription Free for new registration for 10 months. Customers can also choose to enjoy the price of 395,000 VND for a full set of K+ HD equipment or K+ TV Box, plus a free one-month subscription when registering for a new 4-month term. 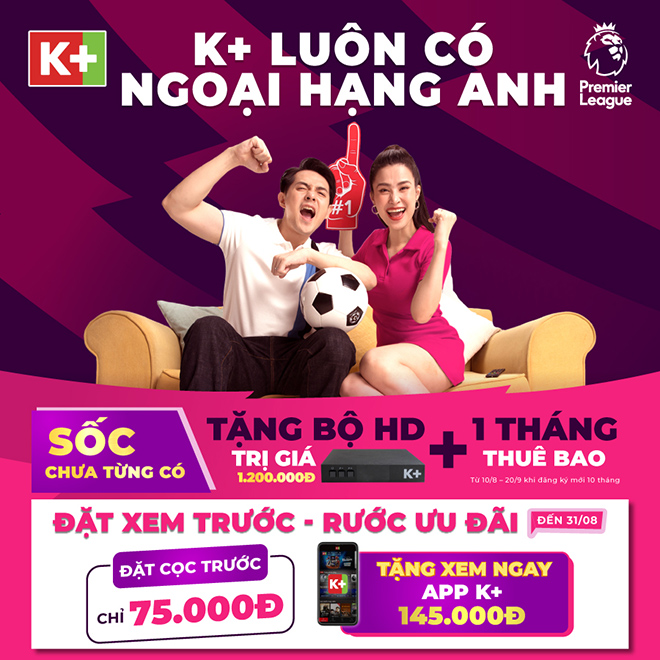