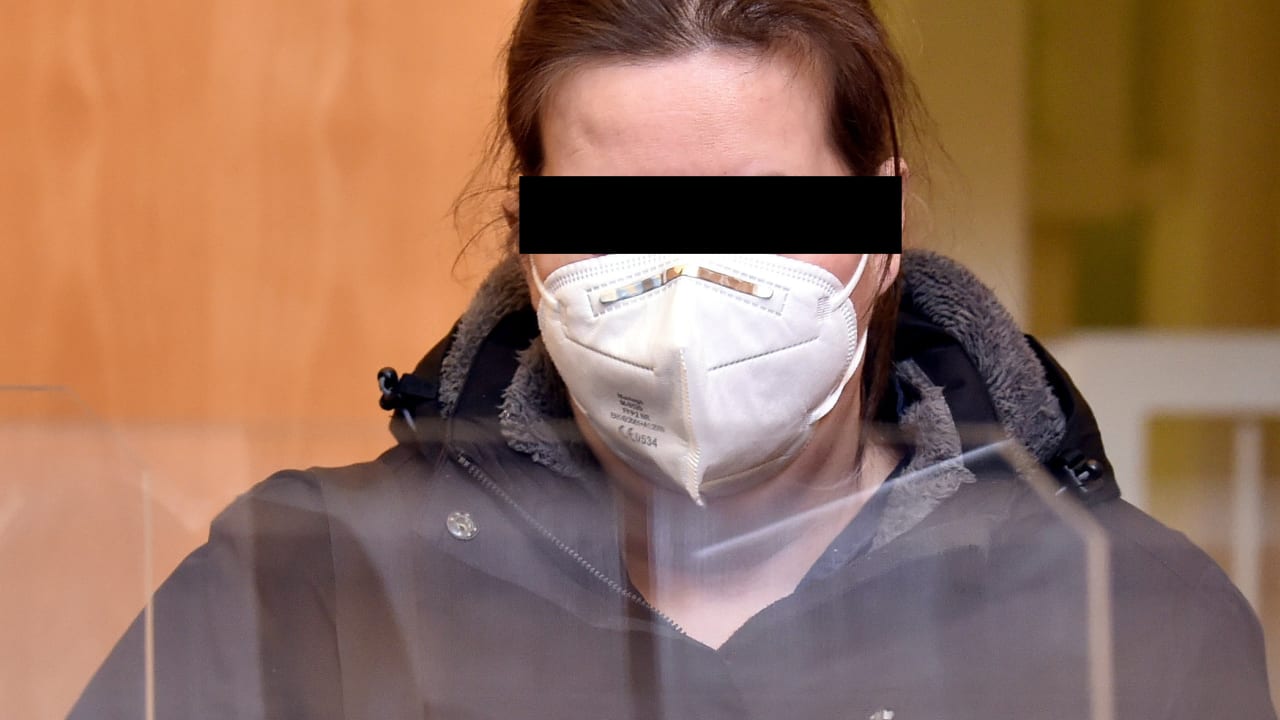 “I apologize and I am sad that I killed a person!” Said the killer sincerely.

Münster / Lengerich – Emotional prelude to the trial of a “maddening act” before the Münster district court. Social educator Christiane B. (44) from Lengerich has to answer for murder, among other things. The prosecutor wants the doctor’s daughter to be permanently admitted to psychiatry.

On September 27, 2020 Christiane B. had literally hunted down cyclists in her Hyundai at Lengerich. She drove a couple (63/64) around. After she had raced through a garden gate, over an orchard and through a construction fence, the perpetrator drove the small car 20 minutes later on a country road at 109 km / h in a group of three oncoming racing cyclists.

Holger M. († 47) was hit head-on and died at the scene of the accident. Most recently, the gunman crashed into a tree and was seriously injured herself.

After several strokes of fate (including the death of her mother, separations), the perpetrator has been suffering from paranoid schizophrenia for years and has often been to clinics. In an acute phase of the illness, she was discharged from the clinic against express medical advice.

Shortly afterwards she got into the car and sped off.