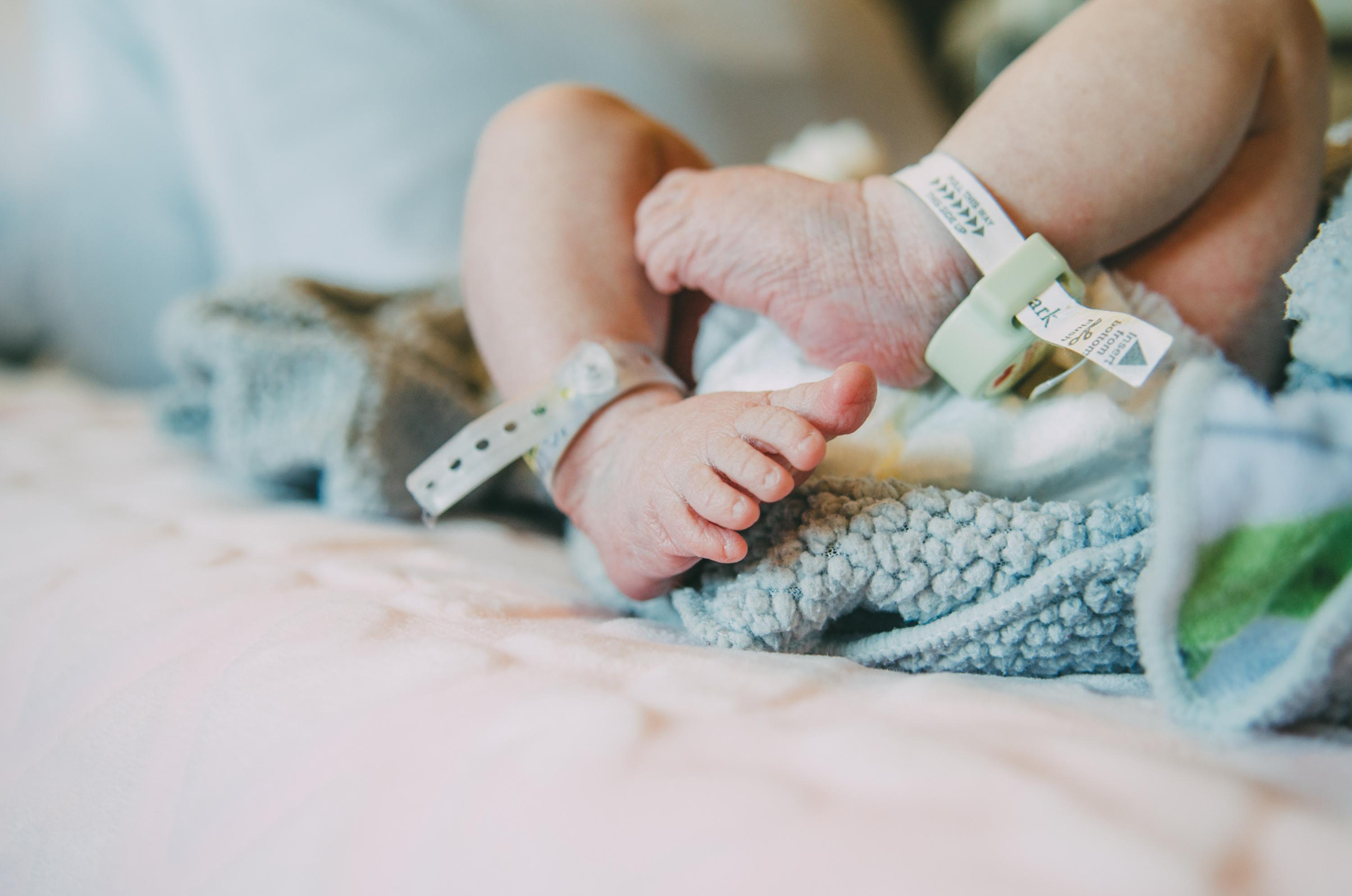 The researchers call for remaining vigilant in the face of these products, which are present in particular in perfumes.

Widely present in everyday life, several chemicals have long been suspected of affecting the functioning of hormones. Recent studies confirm that these endocrine disruptors pose a particular risk during pregnancy.

There are “ an exposure that is still preponderant today in the general population “, explains Claire Philippat, researcher at Inserm, who supervised a study carried out among several hundred pregnant women. Published this Wednesday in the magazine Environmental Health Perspectives, this work focuses on three products that each belong to a large family of pollutants: parabens, phenols and phthalates. They are found daily in plastic packaging, PVC objects, beauty products…

” READ ALSO – Bisphenols, parabens … Six pollutants present in the body of the French

The researchers measured two parameters: how much these elements are found in the body of pregnant women, and whether their presence is associated with dysfunction of the thyroid, a gland that produces several important hormones for the mother and the child at be born. “ These are hormones that are crucial during pregnancy for the proper development of the brainrecalls Ms. Philippat. Even small changes in thyroid hormones may be associated with neurodevelopmental disorders later in childhood. »

” READ ALSO – Endocrine disruptors: identify them to protect yourself

On the first plan, the study is final. Almost all the women showed traces of the components sought, a result that is all the more striking since the researchers used a much stricter methodology than in previous studies of this type, by multiplying the samples during the same pregnancy. Above all, the study concludes that there is a link between their presence and hormonal imbalance. When one of these elements is present in the organism, one generally observes an abnormal functioning of the thyroid with unusual levels of hormones produced. These results are in line with previous work which highlights the potential risks of these pollutants – qualified as endocrine disruptors when they disrupt hormonal functioning – in pregnant women.

A risk of prematurity

Admittedly, the concrete consequences remain to be established: “ what was not looked at in this study is how these changes in thyroid hormones affect the health of the child; this is our next step “, explains Ms. Philippat. But, on this level, research is also progressing. Published this summer in the journal Jama Pediatrics, a large study has established a link between premature births and exposure to phthalates. “ Exposure to phthalates during pregnancy may be an actionable risk factor for prematurity concluded the researchers. These pollutants are more specifically derived from phthalic acid. They are generally used in plastics, but are also used in perfumes.

This study is particularly interesting for its scope. It takes into account about fifteen preliminary studies, carried out over thirty years with several thousand American women, and compiles their results. Among women most exposed to phthalates, the risk of giving birth too early is not multiplied, but it is reinforced. It increases by about one-sixth.

On an individual level, it doesn’t make a huge difference. But, collectively, this means that many premature births could be avoided by limiting exposure to these products. It would be enough to do it in a way modest “, tweeted Kelly Ferguson, one of the researchers behind this study, on the occasion of its publication in July. She considered it welcome to reduce or eliminate the use of phthalates in certain consumer products », reviving the question of the regulation of these products.

In the European Union, certain phthalates are prohibited for specific uses, for example for packaging food products, and stricter regulations are being studied. But it has just been postponed by Brussels. Without waiting for a change in legislation, the researchers encourage pregnant women to take a few simple precautionary measures.“ It’s not easy to limit exposure, but it can be tried “, explained Kelly Ferguson, referring in particular to the fact of avoiding the use of scented products.