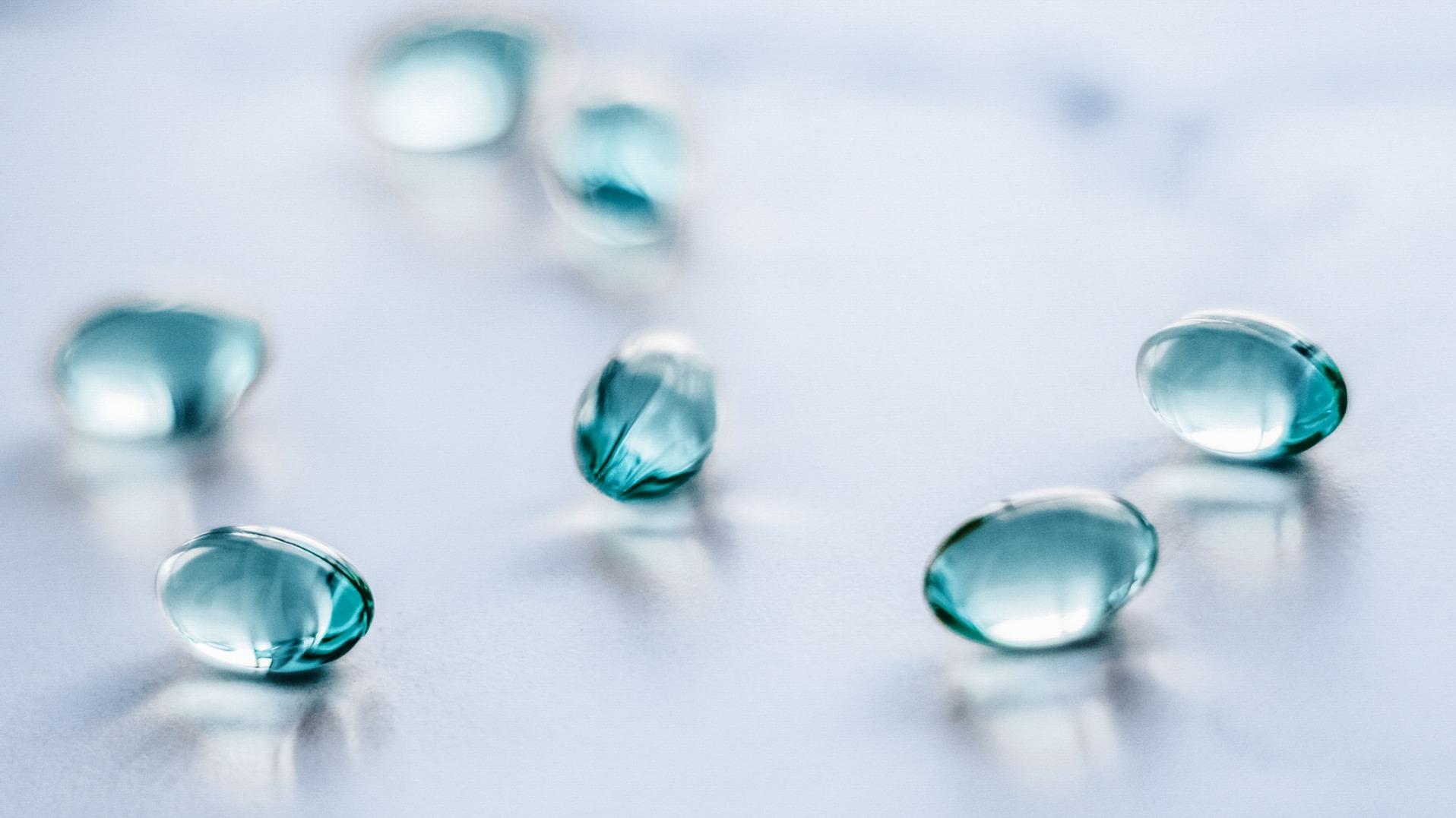 Their merits are debated today. It is not yet known which doses work, and on which individuals.

The search for good ingredients to live better and longer is not a new quest. Thus, at the very beginning of the 20th century, the Russian Ilya Ilitch Metchnikov fell in love with yoghurt. Concerned by the question of aging, this bacteriologist wondered about the exceptional longevity of the population of a village in Bulgaria. “He had noticed that these people were consuming a lot of fermented dairy products, explains Prof. Benoît Chassaing, research fellow at Inserm (Institut Cochin, Paris). He then made the link with the discovery, in 1905, of Lactobacillus bulgaricus, the bacteria responsible for turning milk into yogurt, and he concluded that ingesting good bacteria could increase life expectancy. »

Since then, the positive effects on health of micro-organisms, ingested directly or whose proliferation in the intestine is favored, have been highlighted by numerous studies, and approaches have multiplied. But be careful not to confuse them. We thus count:

● Probiotics: according to the definition of the World Health Organization (WHO), they are “live microorganisms which, when ingested in sufficient quantity, exert positive effects on health, beyond the traditional nutritional effects”.

● Prebiotics: they are defined in a report by the National Agency for Food, Environmental and Occupational Health and Safety (Anses) as being “non-digestible food ingredients that selectively stimulate colonic growth or activity of one or a limited number of bacterial groups that may improve the health of the host”.

● Symbiotics: this more recent concept proposes to combine prebiotics and probiotics, the first aiming to promote the development of the second, and therefore to potentiate their effects.

● Postbiotics: these are metabolites and components resulting from bacterial fermentation, favorable for the host, and including enzymes, vitamins, fatty acids, etc.

Take “a step back”

However, we must avoid getting enthusiastic too quickly. “The subject deserves to be taken a step back”, emphasizes Professor Chassaing: the positive effects are put forward by manufacturers, but scientific evidence is still lacking. The Directorate General for Competition, Consumer Affairs and Fraud Prevention was not mistaken: it pointed to the non-legitimacy of certain health claims.

And for good reason : “Of course there is a lot of research going on, continues Professor Chassaing, but we realize today that a probiotic that is beneficial to me may have no effect on you, and vice versa, because its effects depend on many factors and in particular on our genes, our diet or our condition health. »

Not to mention, as Nathalie Vergnolle, research director at Inserm in charge of the Digestive Health Research Institute in Toulouse, points out, the thorny question of the useful dose: “We do not really control the quantities that will be necessary and sufficient, these approaches aiming to modify an extremely complex community of bacteria that live together in our digestive tract in the form of a biofilm that we do not reconstitute identically in laboratory. »

In recent years, probiotics containing different strains of Bifidobacterium and of Lactobacillus. All are based on the same principle: to promote the growth of micro-organisms without danger, to prevent pathogenic germs from settling, and to benefit from the vitamins and other substances produced. Food supplements and fortified products that contain these strains most often present them as strengthening our immune defenses.

But it is not that simple. Clinical studies have, of course, shown the effectiveness of specific strains on such and such a pathology. But we do not always know their effects in healthy people, or in those who suffer from diseases other than those targeted. Moreover, two years ago, three studies were alarmed by the potential deleterious effects of certain probiotics.

In the United States, and more specifically in Georgia, gastroenterologists have thus established a link between the problems of concentration and confusion observed in about twenty patients and their consumption of probiotics.

In Israel, two studies conducted by scientists from the Weizmann Institute, the Sourasky Medical Center and the Migal Galilee Institute have shown that the bacterial strains of probiotics are not always able to establish themselves in the intestinal microbiota, and that ‘after taking antibiotics, they do not necessarily succeed in restoring the intestinal flora… which can even alter it further!

Of course, it is not a question of proscribing probiotics, but of using them with precaution, and of going as far as possible towards an individualized approach – on which the researchers are working. Moreover, among the oldest probiotics, some have shown a certain effectiveness, validated by clinical studies: provided they are consumed at high doses, the strains being associated with yogurt, kefir and other fermented milks, as well as to Ultra-Yeast capsules.

Yogurt always contains at least strains of Lactobacillus bulgaricus and of Streptococcus thermophilus.

Kefir is a mixture of yeasts and bacteria that can belong to about thirty different species.

Finally, what about prebiotics? Careful, again. Taken in the form of capsules, they could also have effects opposite to those targeted, explains Professor Chassaing, who bases his criticism on studies carried out on mice. “What is needed above all is to promote the consumption of these fibers in the diet”, he adds. Ultimately, a rich and balanced diet remains for the time being the best ally of the intestinal microbiota.

● To protect your microbiota from inflammation, it is recommended to consume less animal fats, more omega-3s (nuts and certain fish), and 5 doses of fruits and vegetables per day (25 kinds per week) .

● The implementation of diagnostic tools could facilitate the consumption of probiotics adapted to each individual.