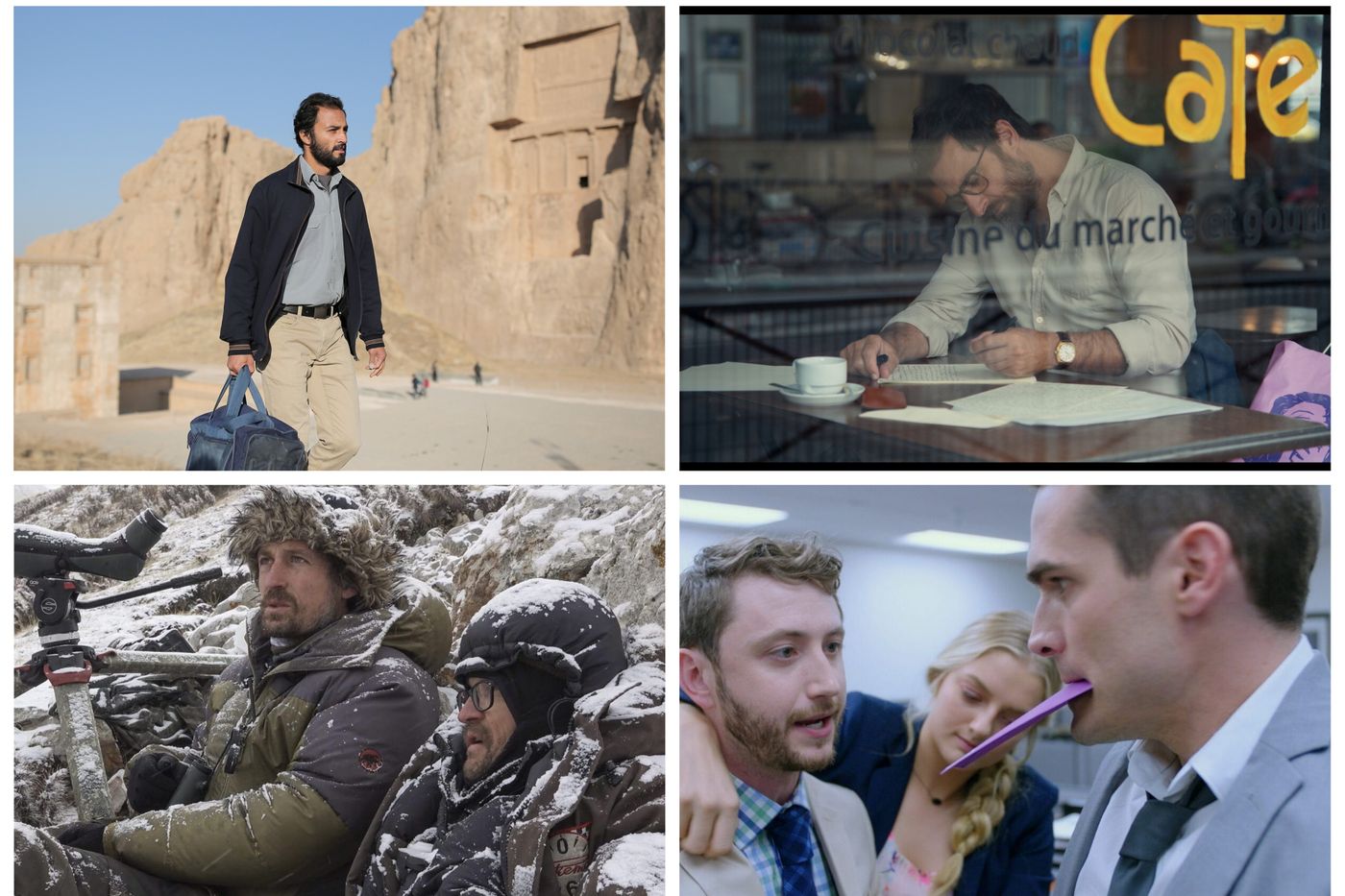 Asghar Farhadi returns with a film as powerful as it is relentless, grand prize at the Cannes Film Festival. Through the rise and fall of Rahim, hero turned outcast, the filmmaker unfolds a masterful mechanic and achieves the formal and narrative power ofA separation.

»READ THE REVIEW. “A hero”, by Asghar Farhadi, as powerful as he is relentless

In this delicate film with the direction of formidable actors, a rejected entrepreneur tries to rekindle a love affair with a long letter written to the one he still loves.

»READ THE REVIEW. “Dear Léa”, the off-screen of passionate love

by Marie Amiguet and Vincent Munier

Wildlife photographer Vincent Munier has made a film of his adventure with Sylvain Tesson in the highlands of Tibet, in search of the snow leopard, and has put into words his wonder at the beauty of the wild life.

»READ THE REVIEW. “The Snow Panther”, a contemplative quest

After the stripper Thunder road, director Jim Cummings returns with a supercharged satire that revolves at full speed around a character who is only the fruit of his background: Hollywood cinema.

»READ THE REVIEW. “The Beta Test”, an omega male in Hollywood

by Jean-Jacques Denis and Anthony Roux

Charming tale, Dragon princess turns out to be a beautiful reflection on the place of a different child in the family.

»READ THE REVIEW. “Princess Dragon”, a touching tale about the strength of friendship