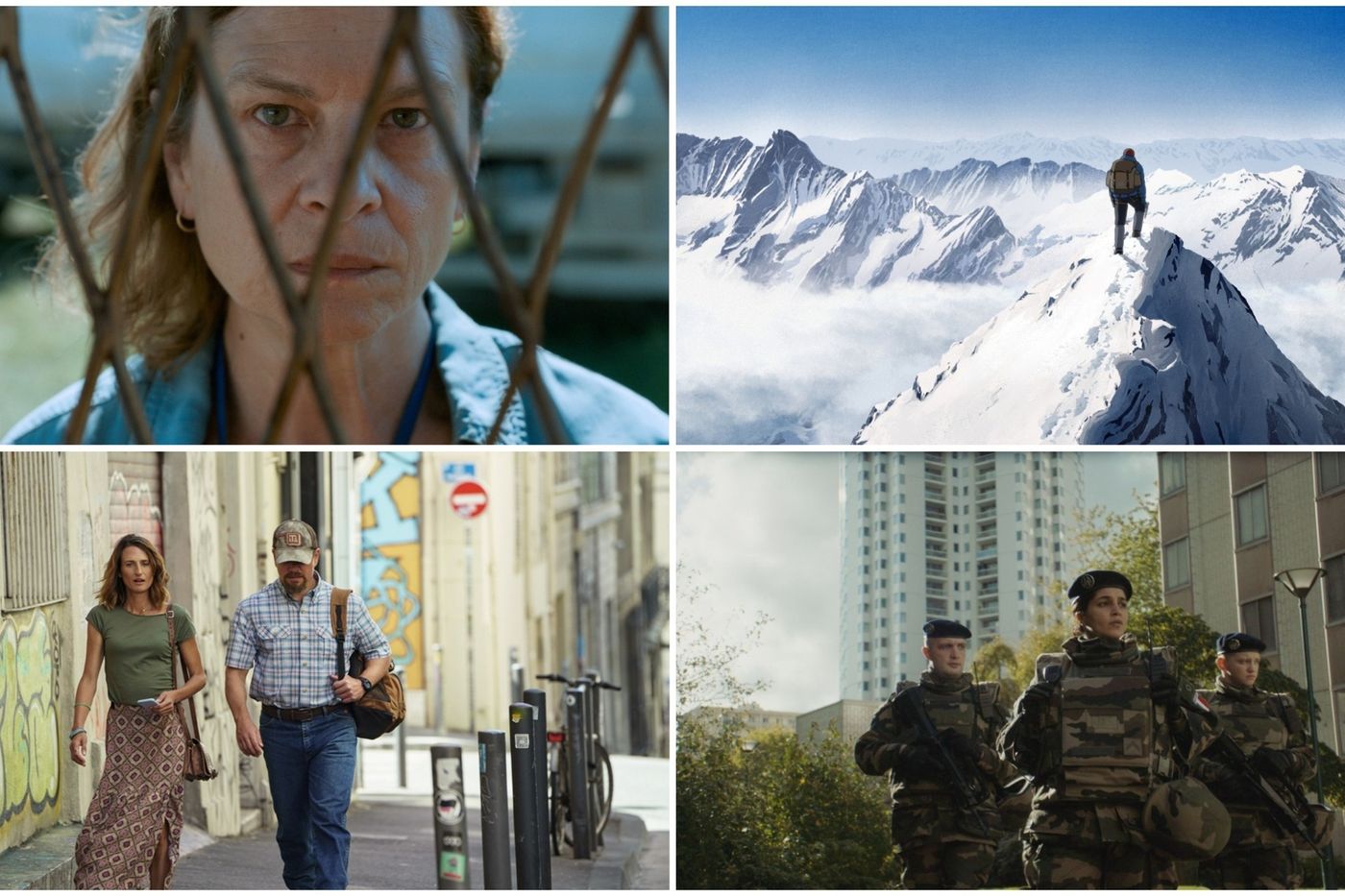 This poignant fiction looks back on the Srebrenica massacre in which 8,000 men and adolescents were killed on July 11, 1995. Through the eyes of Aida, a UN interpreter who seeks to save her family, we witness the the inability of international forces to prevent the inevitable.

»READ THE REVIEW. “The voice of Aïda”, the springs of a massacre

A brilliant adaptation of Jiro Taniguchi’s manga, this perfectly mastered animated film tells both the quest of a stubborn climber and a journalist’s investigation into one of the greatest mysteries in Everest history. .

»READ THE REVIEW. “The Summit of the Gods”, animation cinema at its zenith

In this film by Tom McCarthy, the director of Spotlight, Matt Damon and Camille Cottin give all their salt to this chronicle of an American’s attempts to have his daughter released from prison in Marseille for murder.

»READ THE REVIEW. “Stillwater”, the culture shock of a meeting in Marseille

A young soldier joins Operation Sentinel whose mission is to survey the streets in search of a threat, between boredom and paranoia.

»READ THE REVIEW. “The third war”, while waiting for the terrorists

In this documentary conceived as an odyssey, the writer and journalist Flore Vasseur sets out to meet seven young people who, each in their own country, take action to transform the world, and delivers a formidable remedy for the feeling of helplessness.

»READ THE REVIEW. “Bigger Than Us”, young people bigger than us

Gianfranco Rosi signs a documentary on the margins of war, a brilliant exercise in style, quite enigmatic.

»READ THE REVIEW. “Notturno”, the obscure clarity of an aesthetic cinema

François Ozon lightly treats a difficult subject, that of assisted suicide, and misses its target.