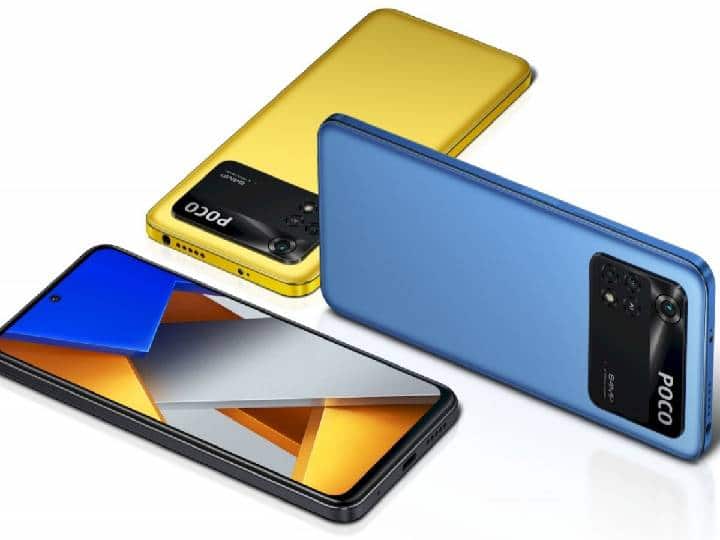 Poco F4 Launch: The discussion about the launch of Poco’s new F series phone has intensified. It is believed that the upcoming phone of the series is Poco F4. Rumors have suggested that the Poco F4 will be a rebranded variant of the Redmi K40S, which was launched in China a few days back. This is what happened with most of the Poco phones while rebranding the existing Xiaomi or Redmi phones.

Poco F4 could be the new upcoming phone:

In one of the latest teasers, Poco revealed the launch of a new Poco F series phone without naming its specific device. According to rumors and leaks, the phone in the upcoming Poco F series is likely to be Poco F4.

One of the latest teasers emphasizes the company’s “Everything You Need” philosophy, which could mean that the upcoming Poco F4 will focus on providing a seamless all-round experience, unlike its GT series, which are primarily gaming. is based on.

What can be the specification in Poco F4:

If the Poco F4 is indeed a rebranded variant of the Redmi K40S, then it could be packed with a Qualcomm Snapdragon 870 processor paired with 6GB of RAM and 128GB of internal storage. In that case, the device will also sport a 48-megapixel triple rear camera setup with 120Hz refresh rate FHD+ E4 AMOLED display and OIS support.

The upcoming Poco F4 is also expected to come with a 4,520mAh battery with 67W fast charging support over a USB Type-C charging port. Talking about the software, the phone can run on Android 12-based MIUI 13 out of the box.

In terms of design, the Poco F4 is likely to look similar to the Redmi K40S. On the rear panel, the triple rear camera system can be found in the upper left corner of the Poco phone. On the front, the Poco F4 may feature a single punch-hole cutout for the selfie shooter.