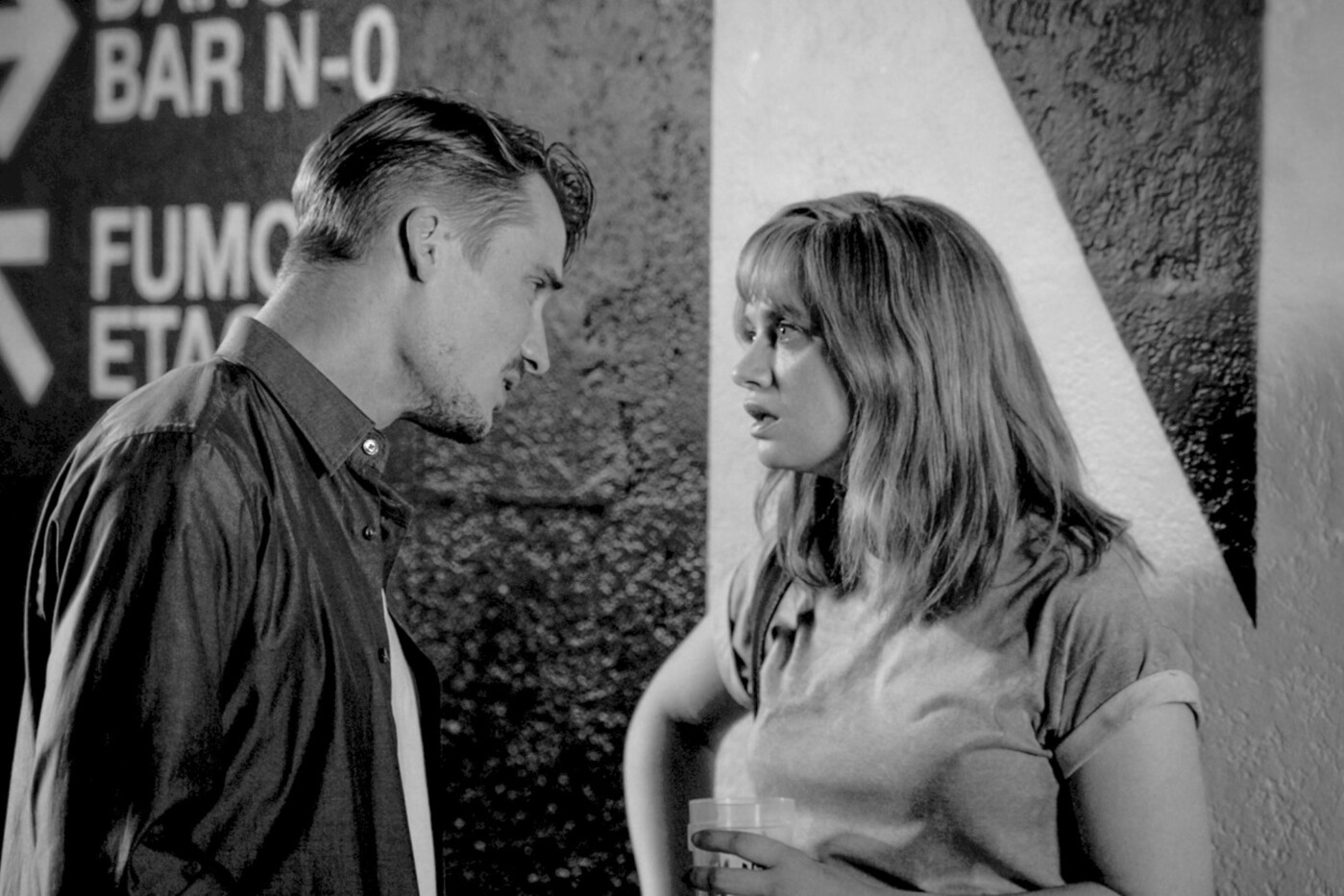 “As a child, life announced itself as a long beach of love with an infinite choice, where we would all be compatible. It turned out later that everything would not be so simple. “ The mysterious voice-over of Playlist Sophie, 28, echoes concisely the distress. In theory, a lot of men could become her great love. In fact, the field of possibilities is drastically reduced. Even Jean, the cook of the restaurant where she works, with whom she has had a relationship for a year, hardly encourages a shift towards a more emotional dimension.

Failing to find love, Sophie seeks consolation in her professional life. She has always drawn and would like to become a comic book author. When she gets a job as an assistant in a graphic novel publishing house, she quits her job as a waitress with the hope of finally meeting people who will launch her career. But again, not everything will be so simple.

→ PORTRAIT. Sara Forestier, an actress in search of truth

A rich pop-indie soundtrack from the 1990s

With his calm and ironic voice-over, his contrasting black and white and his graphic effects (the first names of potential lovers are inscribed on the screen before disappearing, sometimes furiously scratched), Playlist imposes a fun and quirky tone, even if Sophie’s romantic and professional wanderings have a little air of déjà vu. To her friends, including Julia, who dreams of being an actress, Sophie recounts through the menu, sometimes crudely, her setbacks.

Nine Antico is inspired by his life as a self-taught artist in the pages of his albums and this film, hence an undeniable accuracy of tone. This first feature film owes its title to a rich soundtrack whose pop-indie music from the 1990s correspond to personal milestones for the director. Casting winner, Sara Forestier (Sophie), Lætitia Dosch (Julia) and Inas Chanti (Sophie’s roommate with a bit disturbing energy) give the right tempo to this comedy.