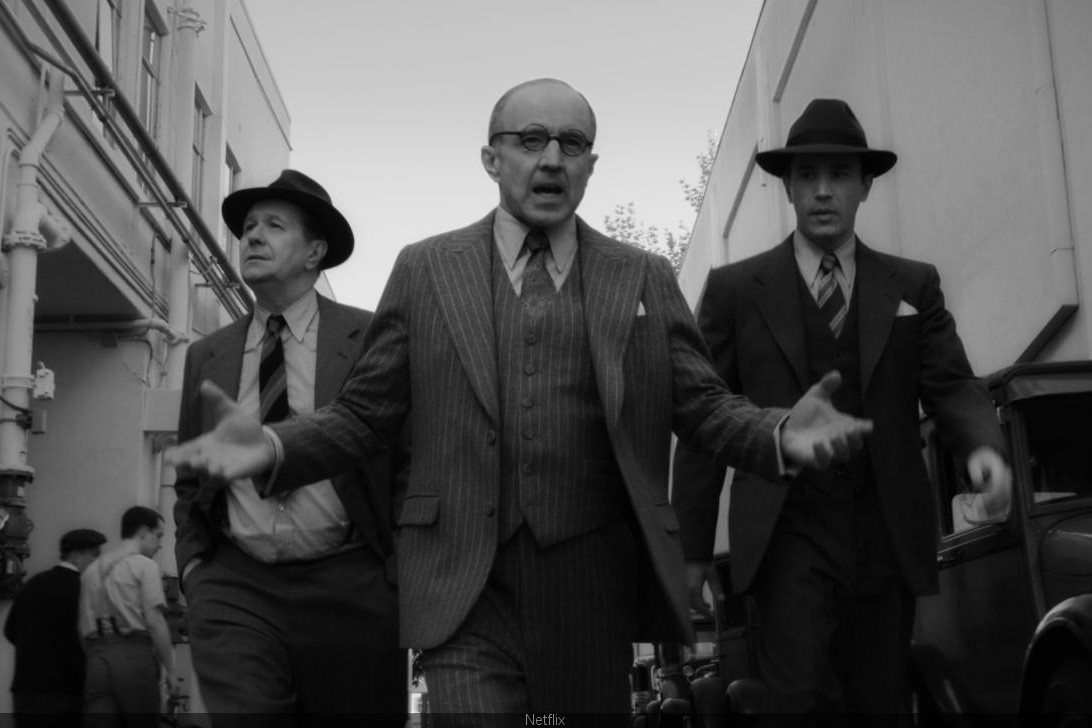 The moment is always watched impatiently by those who make a specialty of predicting who will be the most serious contenders at the Oscars. Awarded by the Hollywood Foreign Press Association, the Golden Globes, whose nominations are usually unveiled in the very first days of January, traditionally open the awards season in the United States and act as a thermometer for the weeks to come.

But this year, nothing went as planned. The Covid-19 pandemic has turned the price schedule upside down, delaying them by several weeks, and considerably restricting the choice available to voters. Due to the closure of movie theaters in the United States for a good part of the year and the postponement of many big productions, SVOD platforms thus had the free field to dominate the coveted categories of cinema.

It is therefore no surprise that two Netflix productions are at the top of these nominations. Mank, David Fincher’s beautiful film, thus collects six nominations, including those for best film, best director and best screenplay. This black and white film, released on the platform in early December, explores the golden age of Hollywood in the footsteps of screenwriter Herman J. Mankiewicz, played by Gary Oldman, as he writes Citizen Kane for Orson Welles. He’s on the heels of another Netflix production, Chicago Seven directed by Aaron Sorkin which tells the true story of the unfair trial of seven student leaders who called for a demonstration against the Vietnam War in 1968.

The only independent films to perform well, with four nominations each, are Nomadland by Chloé Zhao, who received the Golden Lion in Venice, The Father, British film directed by Frenchman Florian Zeller based on his play with Anthony Hopkins and Olivia Colman, as well as The promising young woman, Emerald Fennel film with Carey Mulligan.

Tahar Rahim in the running for the best actor award

Note also the nomination of Tahar Rahim in the category of best actor for his performance in The Mauritanian (Designated guilty) by Kevin McDonald, in which he plays a prisoner locked in Guantánamo and that of the French film Of them in the category of best foreign film. A choice that bodes well since this feature film by Filippo Meneghetti was chosen by France to represent it at the Oscars on April 28.

→ CRITICAL. The beautiful adventure of “Deux”, the film on the way to the Oscars

Finally, in the category of television series, we find at the top of the nominations the indestructible The Crown but also those which were able to seduce the public last year like The lady’s game, The Undoing with Nicole Kidman and Hugh Grant, as well as Unorthodox or Normal People.