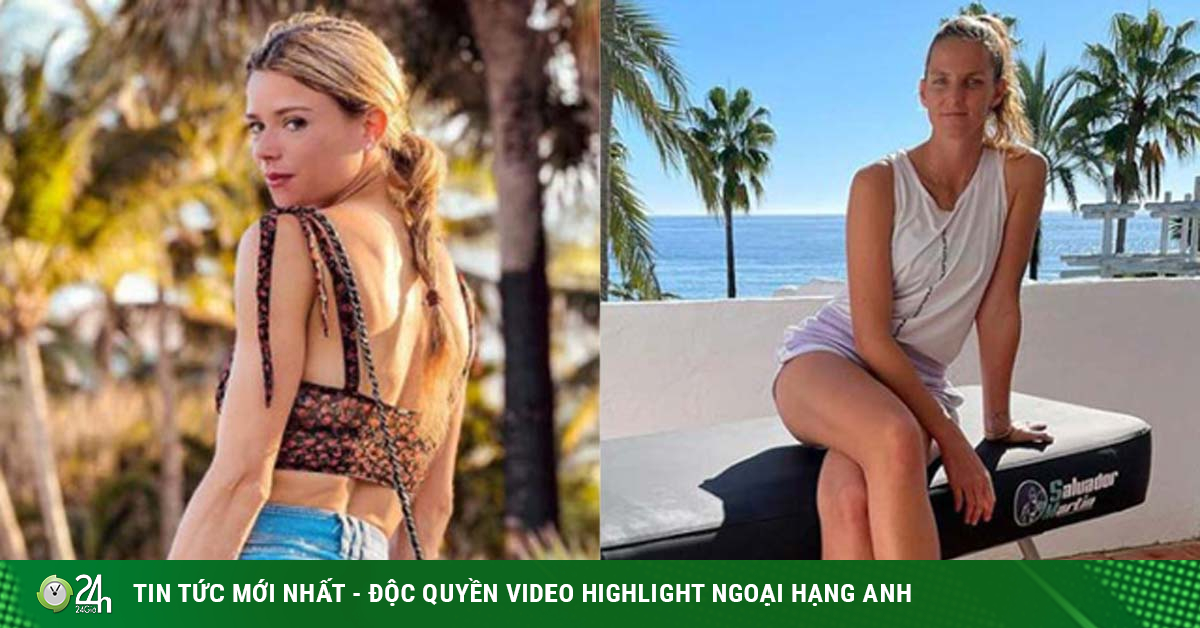 (Sports news, tennis news) – The 6 female tennis players attending Wimbledon 2021 below, in addition to tennis talent, also have a face and body like a supermodel.

Elina Svitolina (26 years old) is a Ukrainian tennis player who started playing professionally in 2010. In 2017, she broke into the top 3 in the world with championships in Dubai, Canada and Italy.

At Roland Garros 2021, Svitolina stopped in the third round after losing to Barbora Krejcikova. Currently ranked 5th in the WTA, she will meet 57th WTA Belgian Alison Van Uytvanck in the first round of Wimbledon 2021 and is expected to win easily.

Karolina Pliskova (29 years old) is a Czech tennis player who used to hold the number 1 position in the world. She has won 19 titles in the WTA and IFT. At Roland Garros 2021, Pliskova stopped in round 2 against Sloane Stephens.

Currently ranked 10th WTA, she promises to win in the first round of Wimbledon women’s singles 2021 when only having to face 46th WTA opponent Tamara Zidansek. 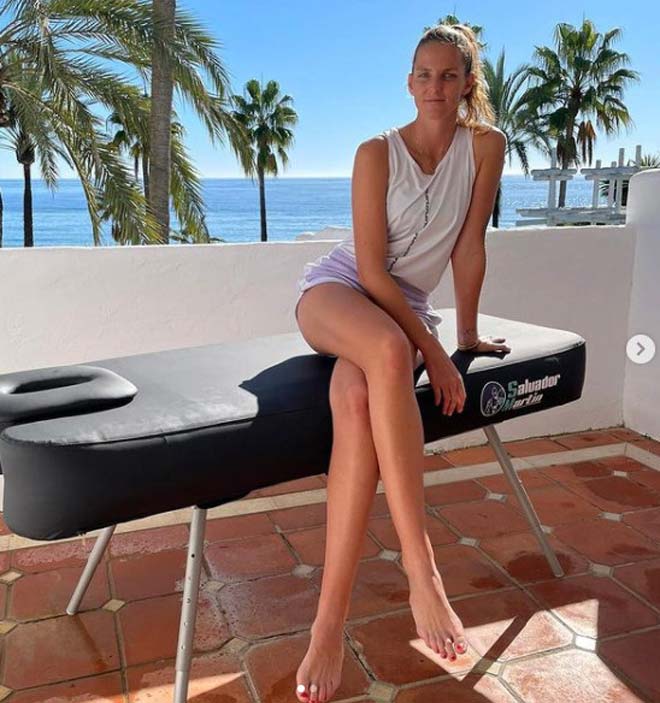 Donna Vekic (24 years old) is a Croatian tennis player. She won the 2014 Malaysia Open and the 2017 Nottingham Open, in addition to 6 ITF titles. Her highest WTA rating was 45 in September 2017. At Roland Garros 2021, Vekic stopped right from the first round when he lost to Karolina Pliskova.

Currently ranked 50th in the WTA, she will meet the player born in 2001 and 30 places behind her on the rankings, Anastasia Potapova in the first round. Sorana Cirstea (31 years old) is a Romanian tennis player, once ranked 21 WTA (highest up to now) in 2013. At Roland Garros 2021, Cirstea stopped in the 4th round before Tamara Zidansek.

In the first round of Wimbledon 2021, Cirstea only had to meet the 226th ranked WTA player Samantha Murray and was expected to win. Sloane Stephens (28 years old) is an American black tennis player who idolizes sisters Venus and Serena Williams. She used to have 6 singles titles, including 1 Grand Slam, the US Open in 2017. At Roland Garros 2021, Stephens stopped in the 4th round against Barbora Krejcikova.

Currently ranked 69 WTA, Stephens will have a tough confrontation in the first round of Wimbledon 2021 against 12th WTA player Petra Kvitova. Camila Giorgi (29 years old) is an Italian tennis player who reached the WTA top 100 in 2012 after reaching the fourth round of Wimbledon that year. Her highest ranking at WTA is 30 in 2015, and 75 at the moment.

In addition to her tennis career, Giorgi is also a photo model. At Roland Garros 2021, Giorgi stopped in the second round against Varvara Gracheva. Giorgi will meet 53rd WTA opponent Jil Belen Teichmann in the first round of Wimbledon. (Sports news – tennis news) The fact that the world No. 3 player Rafael Nadal did not attend Wimbledon this year due to his lack of physical fitness…