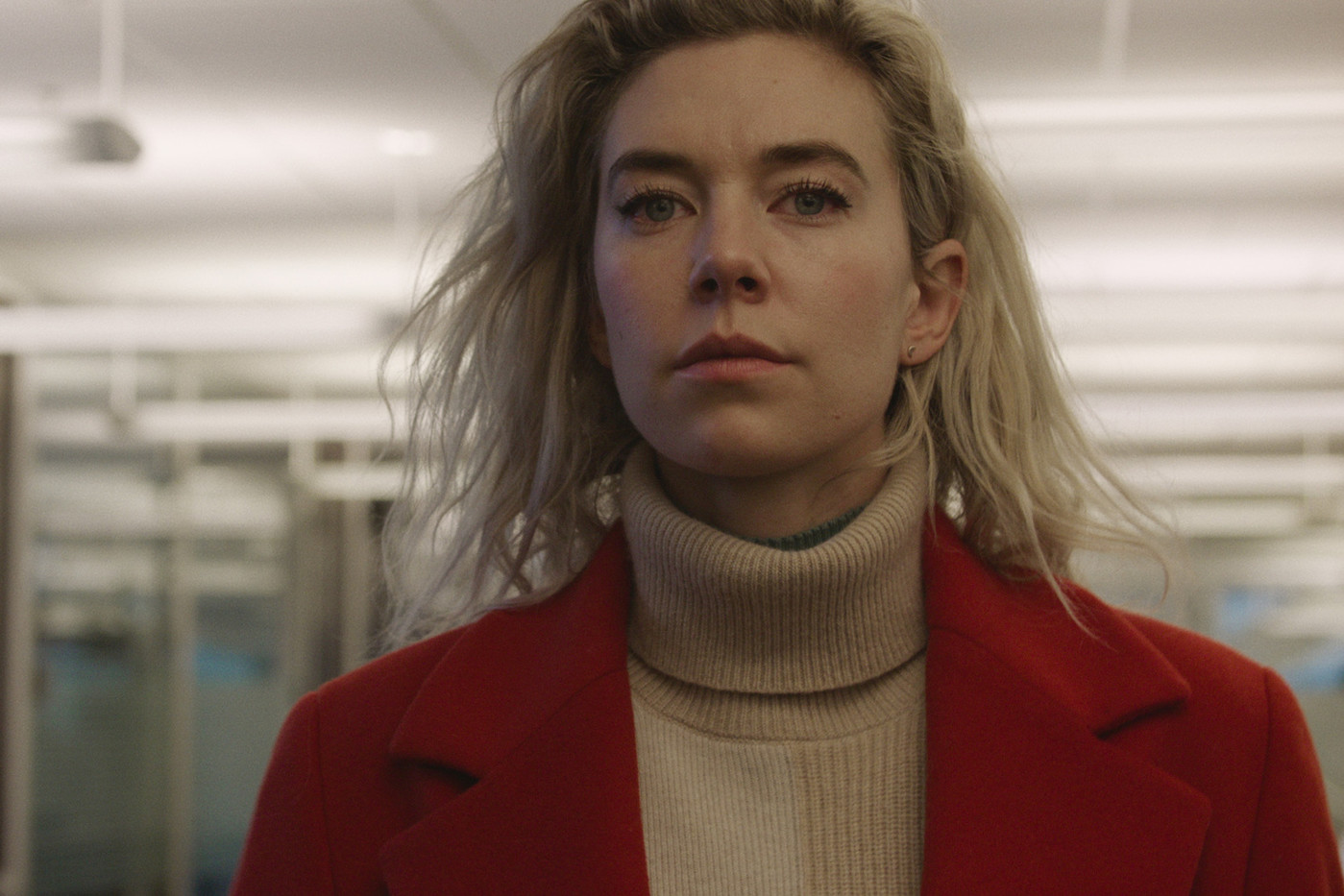 Pieces of a Woman

There are bereavements from which we do not come out unscathed. The loss of a stillborn child is one of them. A still taboo subject that the Hungarian filmmaker Kornél Mundruczó and his companion the screenwriter Kata Wéber wanted to bring to the screen after having experienced a similar drama.

These “pieces of a woman” are those that Martha (Vanessa Kirby, Margaret of the first two seasons of The Crown) tries to reunite after the death of her baby at birth during a home birth. They guide the perilous construction of a film in the form of a puzzle in which the silence, that of the unspoken, and the ellipses serve to retrace the emotional journey of this woman over several months.

You have to overcome a particularly trying opening scene first. She brings us back to life in a single 24-minute sequence shot of childbirth and its fatal outcome. A raw and shameless realism, intentionally disturbing but not necessarily useful. All the more so as it contrasts with the sequel in which the filmmaker attempts to describe, in small touches and without pathos, the multiple explosions caused by the drama.

A difficult score for Vanessa Kirby

Because Martha doesn’t necessarily react as those around her would like or expect. No crisis of tears, no search for guilt. As her partner Sean (Shia LaBeouf) collapses and her mother (Ellen Burstyn) takes legal action against the midwife who performed the childbirth, the young woman goes through the ordeal in her own way. personal and intimate.

→ ANALYSIS. The Venice Film Festival crowns “Nomadland”, a film on the dark side of the United States

On such a sensitive subject, the director and his screenwriter show delicacy and give Vanessa Kirby a particularly difficult score from which she comes out with honors and which earned her a prize for female interpretation at the last Venice Film Festival. So what is the feeling that something isn’t quite right about this story? Hesitant on the form between the radical crudeness of an Eastern European cinema of which it is the product and the mannerism of a certain American independent cinema, resilience in support, Kornél Mundruczó sometimes seems to lose his subject along the way. .