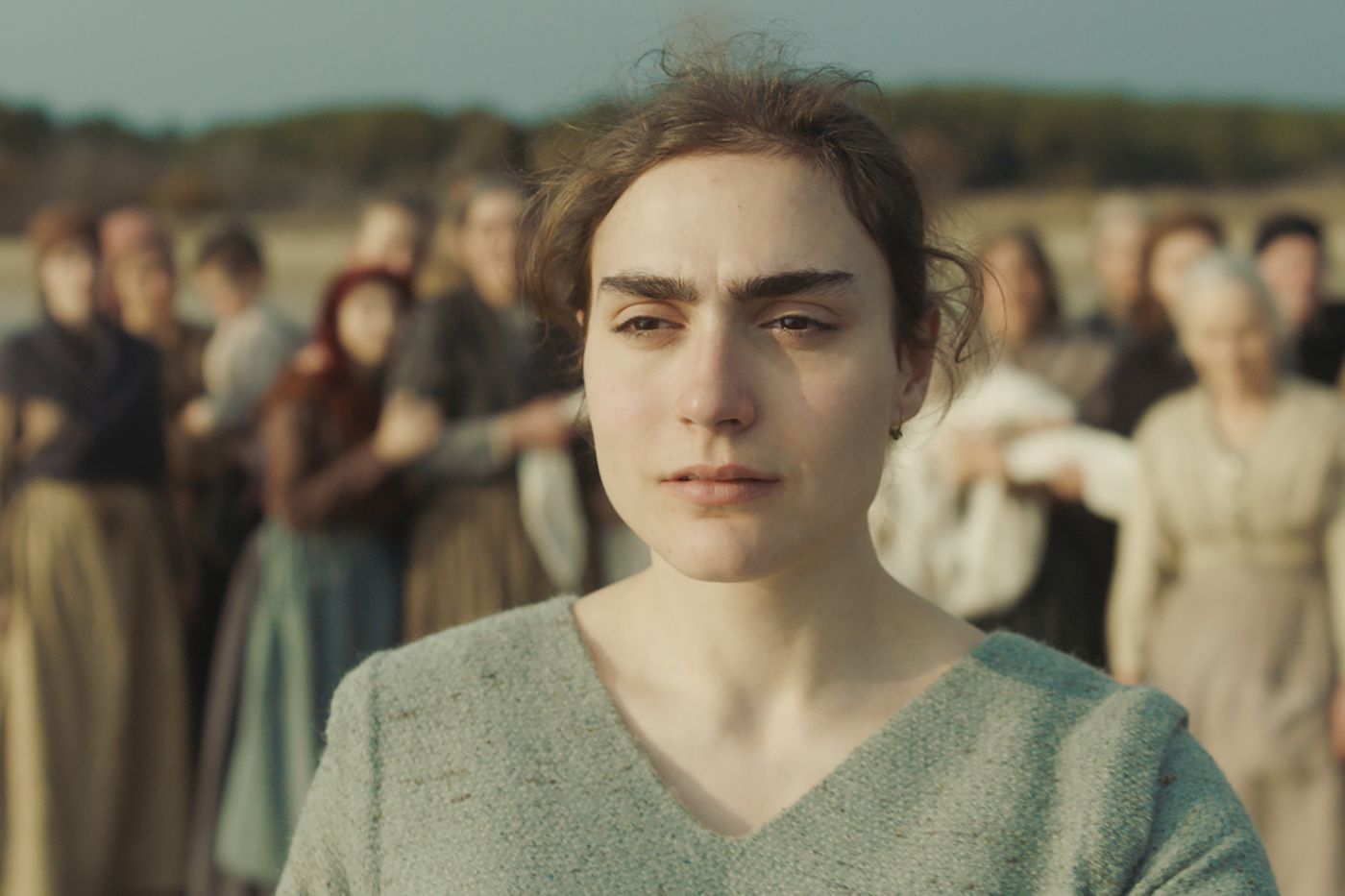 Until the 19th century, there were chapels in the Alps reputed to be places of miracles. Legend has it that stillborn children can come back to life in a breath, so that they can be baptized and buried in a Christian burial instead of being condemned to wander eternally in limbo as proclaimed by the ‘Catholic Church. These “breathing sanctuaries” numbered in the hundreds, and the journey that took parents with their baby’s remains to these places was then common practice.

It is by inspiring the many stories that attest to this that the Italian director Laura Samani built this first film, all in purity. And mixes with the story of the journey, both literally and figuratively, of a mother on the road to mourning, a sometimes clumsy reflection on the condition of women in a country and at a time when they were subject to the power of men and of superstition. It is illustrated from the first scene of the film by a procession taking place in 1901 on a beach in Veneto accompanying Agata, pregnant, to the sea in a ritual intended to protect the unborn child.

A story that takes us back to primitive Italy

Unfortunately, the delivery goes wrong and the baby is stillborn. Against the advice of the priest, her husband and the inhabitants of this fishing village, the young woman decides to go to one of these places where miracles happen. And on the way meets a young boy with a curiously androgynous physique who calls himself Lynx and promises to take her to her destination. Then begins a journey in the form of a western, from the shores of the Adriatic to the mountains of Friuli, during which Agata must overcome her share of obstacles: the greed of some who want to ransom her or resell her as a wet nurse to rich families, the hostility or even indifference of others when she finds herself exposed to illness and the elements.

If they serve as dramatic springs as much as symbolic stages on the way of the cross of this young mother and the emancipation of her acolyte, they do not quite manage to carry the spectator into a story that remains constantly at the surface of the subject he intends to deal with. There remains the voluntary counting of a surprisingly mastered staging for a first film. Shot in chronological order and in natural light, it takes us back to a primitive Italy dominated by beliefs and dialects, and borrows its aesthetics from 19th century symbolist painting. It is related in this vein to the very beautiful Menocchio (2019), trial of a heretical miller in the 16th century, by director Alberto Fasulo who, it is probably no coincidence, co-produced the film.