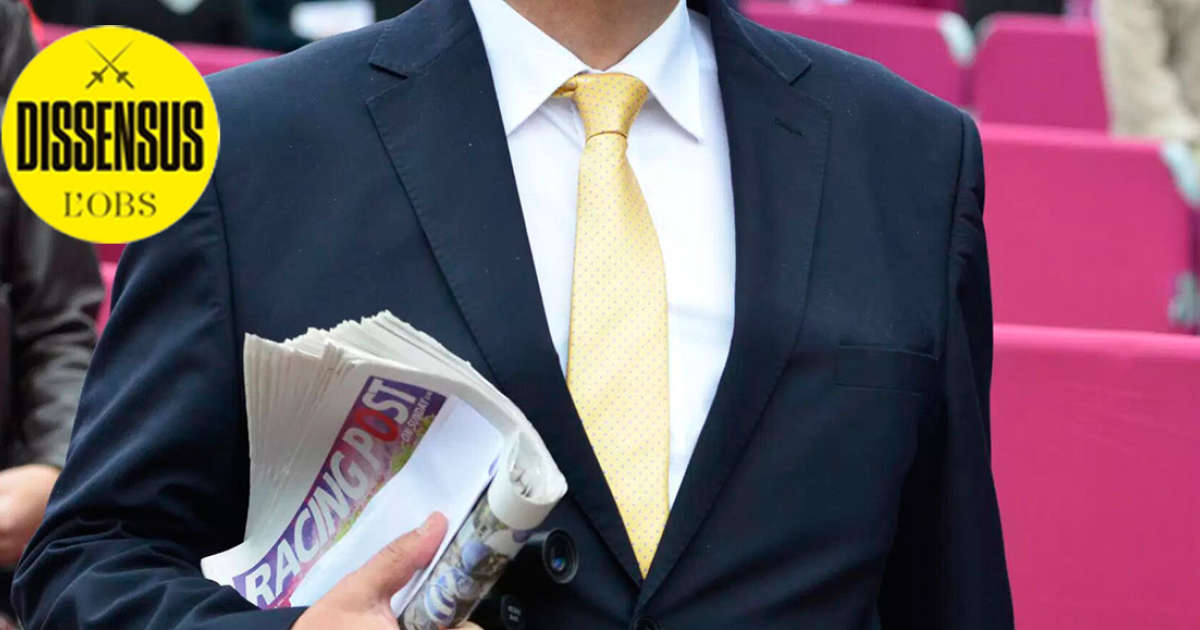 “Philanthropy” means “love of humanity”. But for journalist Vincent Edin, who has worked in patronage and publishes a survey on this subject, this practice is less about love than“A plutocratic system which threatens our democracies and our public services”. Not less ! From the Telethon to the Yellow Pieces via Les Enfoirés – this show “Where millionaires ask smicards to give money for RMIists”, according to a famous pike -, we have become accustomed to generosity replacing the general contribution. A shift that gave, in March 2020, the appeal for donations from the then Minister of Action and Public Accounts, Gérald Darmanin, for the compensation fund for self-employed workers … He thus, unwittingly, revived the debate on the abolition of the Fortune Tax (ISF): would it not be up to him to take on this task?

Taxes: why the rich always win

Some 5.2 million French people donate each year, according to a recent parliamentary report which underlines that the donation “Plays a role of key social and societal glue”. Philanthropy would weigh 5% of global GDP and, in the United States alone, 345 billion dollars are collected per year, estimates the Organization for Economic Cooperation and Development (OECD). However, according to her, little is known about this world, which benefits from substantial tax advantages: reductions for organizations, tax deductions on taxable income for employees.