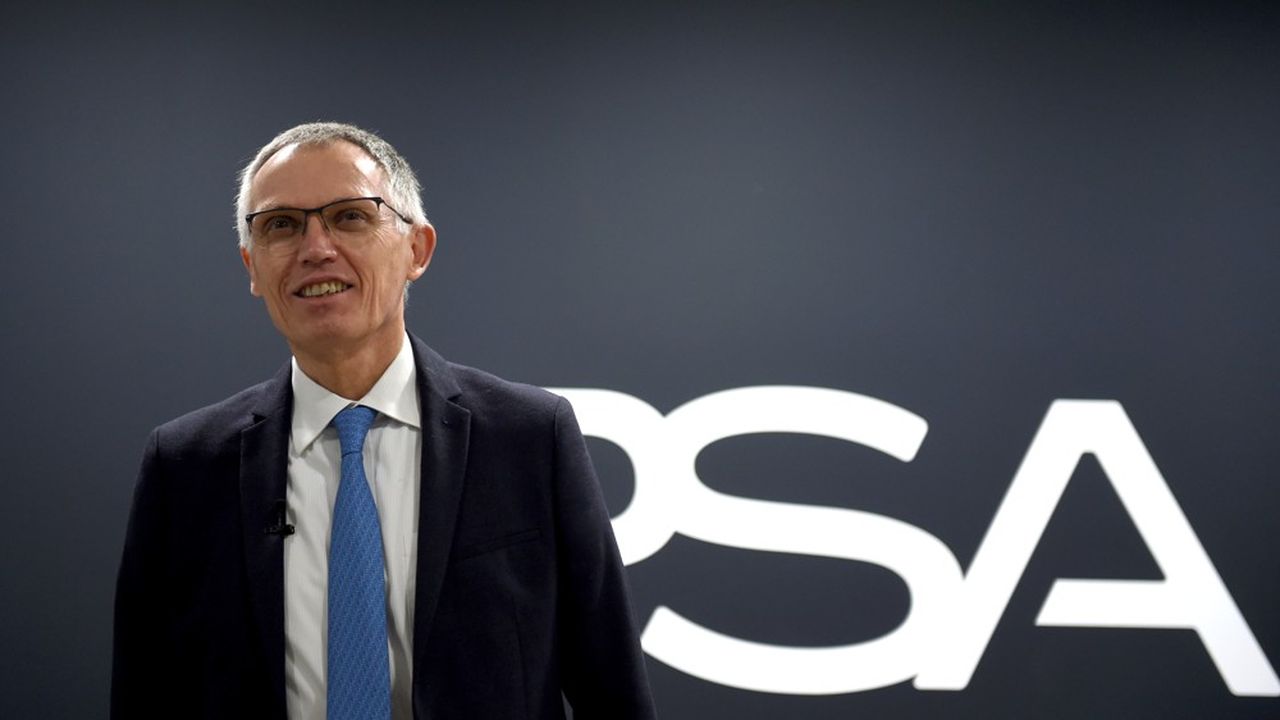 The suspense has evaporated: the merger between PSA and Fiat Chrysler (FCA) will come to an end, and Carlos Tavares has a lot to do with it. After having completed almost all of the regulatory process incumbent upon them since the announcement of the transaction last December, the two companies published on November 20 the prospectus prior to the listing in the Netherlands of their future joint entity, called Stellantis. The 372-page document details the decisive role played by the boss of the French manufacturer in the genesis of the operation.

As we already knew, the feats of Carlos Tavares in the recovery of PSA and then in that of Opel in 2017 were decisive in convincing the shareholders of the two groups that this merger – one of the most beautiful sea snakes in the industry automobile – could become reality: they had on hand the manager capable of piloting it. But the few pages of the prospectus devoted to the “context” prior to the merger reveal that the Portuguese boss was also decisive in the opening of negotiations between the two groups, then each time they almost stumbled. He too undoubtedly wanted to obtain this fusion capable of sending him to the Pantheon of the sector.