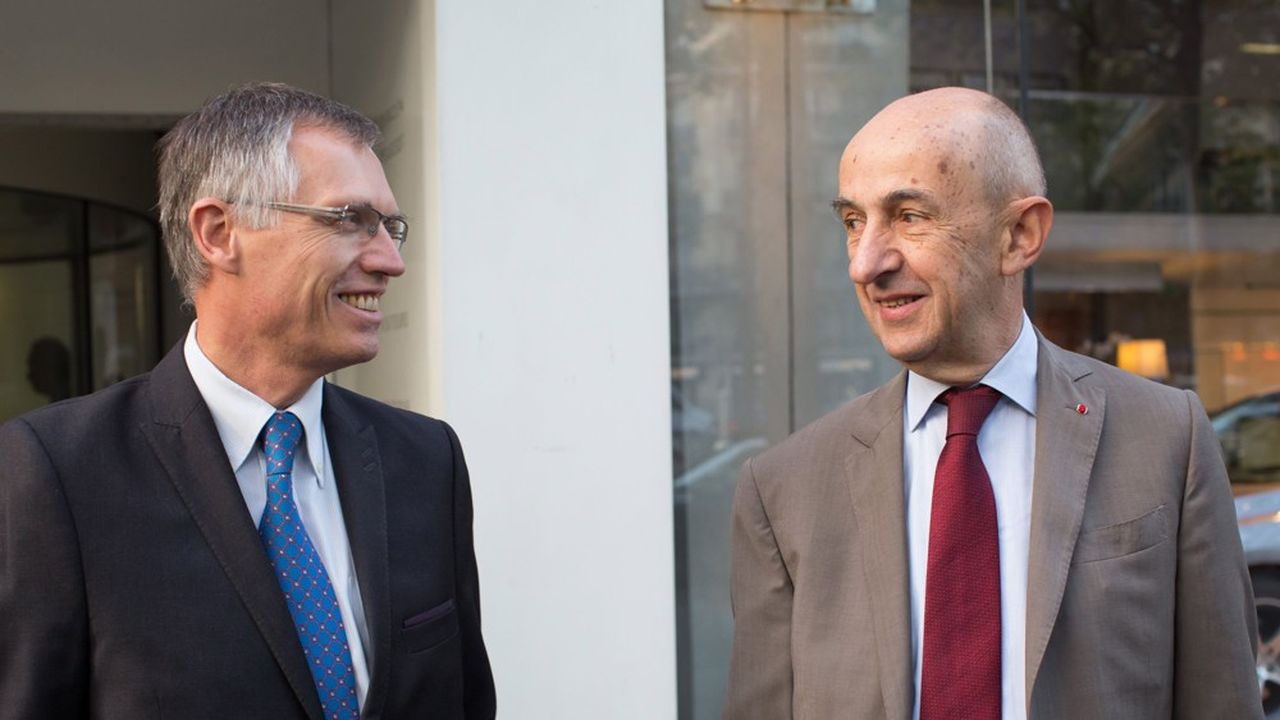 The road is completely clear. PSA shareholders have more than validated Monday the union of the French manufacturer with the Italian-American group Fiat Chrysler – at 99.85%. The two manufacturers will create in the next few weeks the world number 4 in the automobile industry, in what is for Louis Gallois “the biggest merger” in the history of the sector. “I have rarely had the feeling as much as today to live a moment of history”, declared the emblematic chairman of the supervisory board of PSA.

The effective date of the marriage, which is to give birth to a new group called Stellantis, has been set for January 16, the two groups announced Monday afternoon in a statement. Just before that, the shareholders of FCA also voted overwhelmingly in favor of the merger. All antitrust authorizations have now been obtained, and the reference shareholders of PSA (the Peugeot family, the Chinese group Dongfeng and the French State) renewed their blessing to the operation on Monday morning.

For Carlos Tavares and his new troops, the hardest part will soon begin. They will have to marry the respective cultures in an explosive context for the automobile, between the forced conversion to the electric car and the ravages of the coronavirus. Not to mention the emergence of new competitors – from Tesla to Chinese groups. Or the delicate combination of brands or worse, that of industrial devices in Europe, and the social consequences that can result.

However, this marriage unites two builders with solid finances, notes Louis Gallois in an interview with “Echos”. The merger, he said, “was not essential in the short term”, but “this opportunity presented itself, and it was very important to seize it, in particular to face the challenge of electrification and its financing. It will be easier to manufacture competitive batteries with an “internal market” of some 8 million cars. In addition, the two companies have an exceptional geographical complementarity: PSA is strong in Europe, FCA in South and North America ”, explains the one who is still for a few days president of the supervisory board of PSA, and who bows out afterwards. an exceptional industrial career.