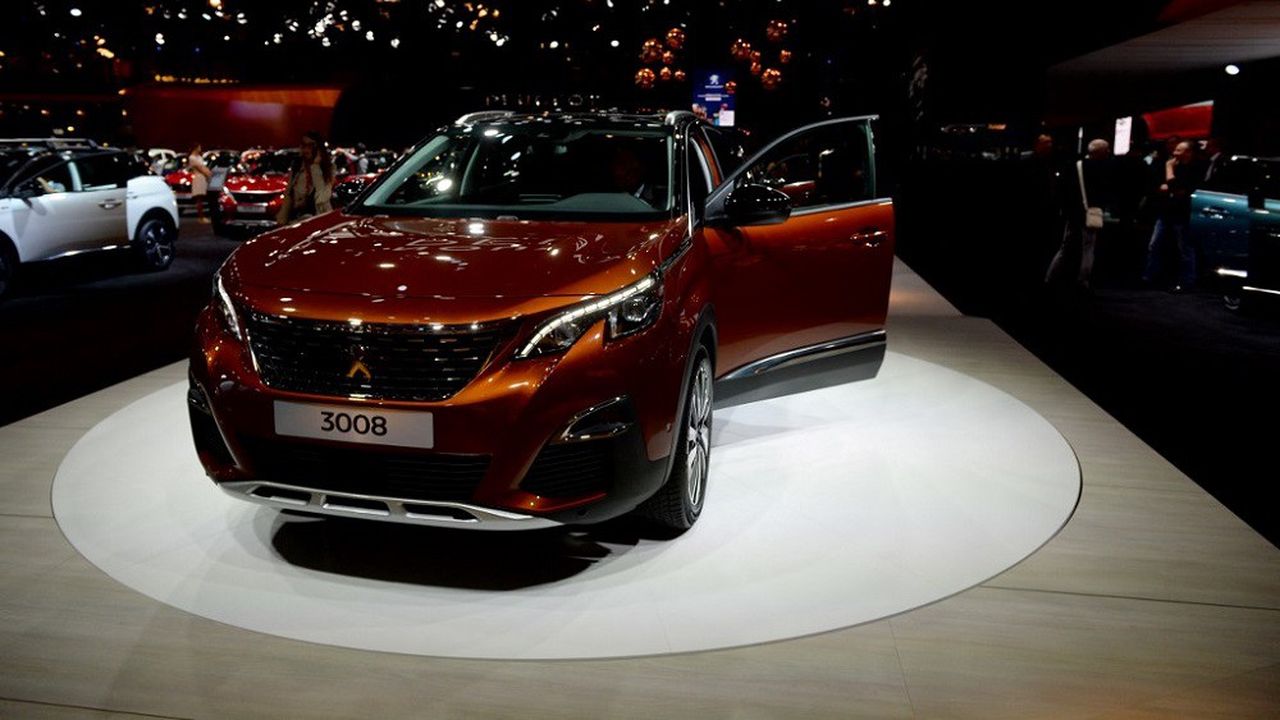 And a million 3008! Five years after its launch, the millionth SUV has passed through Peugeot’s historic assembly lines in Sochaux (Doubs). The bar was to be crossed on September 2, but the semiconductor crisis decided otherwise. And the party has been postponed to November 10.

Voted “car of the year” 2017, one year after its launch, the 3008 has been the leader in its segment since its marketing, and number 2 in SUVs in Europe, with good results in Southern Europe. Symbol of Peugeot’s successful move upmarket in the eyes of Carlos Tavares, the boss of Stellantis, the group born from the PSA-Fiat Chrysler merger, this vehicle sold at a high price had allowed PSA to smile again, greatly contributing to the recovery accounts and the dynamics of Maison Peugeot. “We had never sold so many cars at 40,000 euros! A group leader marveled a few years ago.