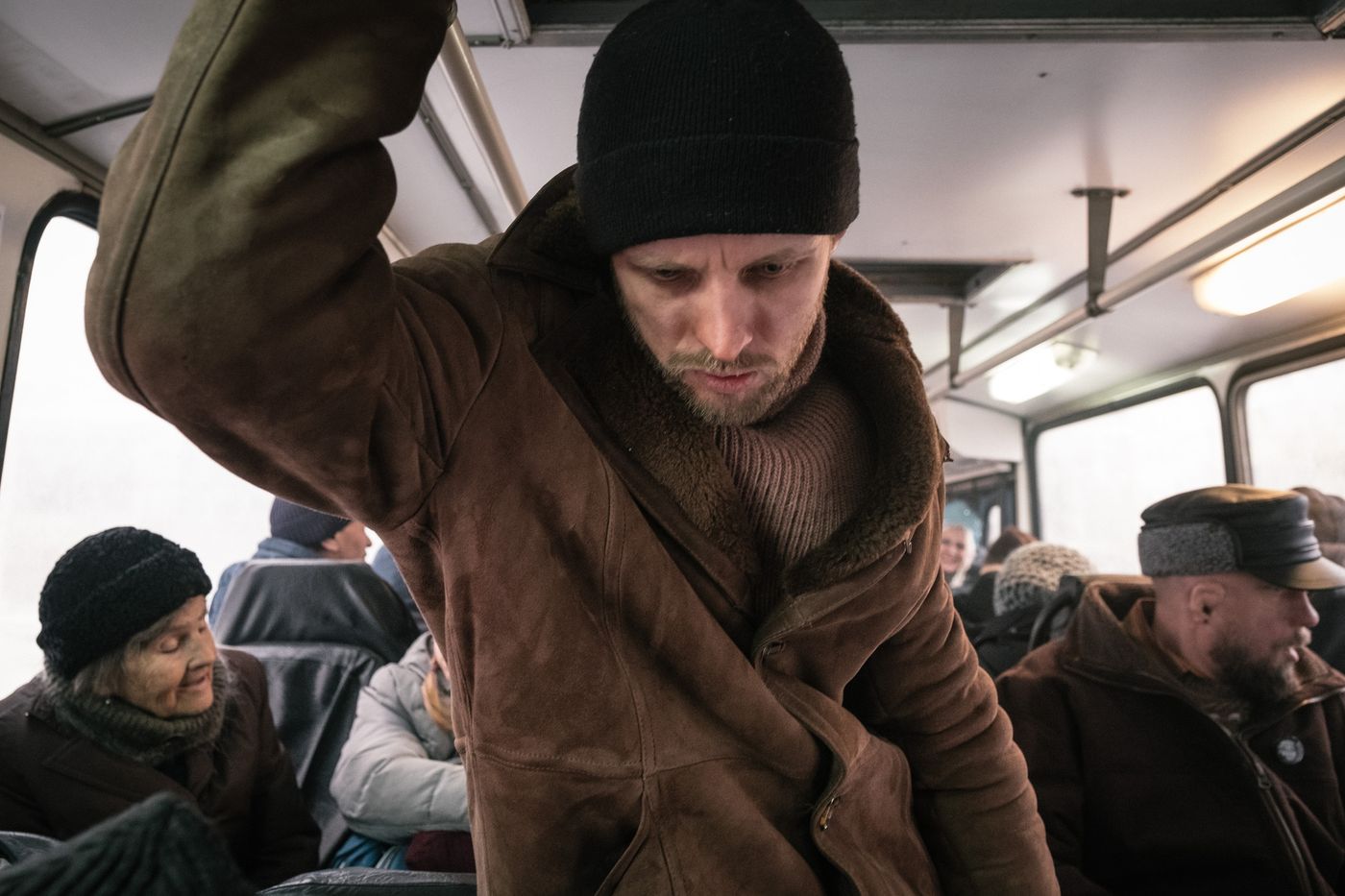 Alongside the Iranian Mohammad Rasoulof, another filmmaker struggling with the authorities of his country presents his latest film on Wednesday 1er December in French theaters. The Russian, Kirill Serebrennikov has for several years been in the crosshairs of the power which pursued him and sentenced him in 2020 to three years in prison with a suspended sentence and ban on leaving the territory. Officially for an embezzlement of public funds relating to a theatrical project supported by the Ministry of Culture. In reality, this jack-of-all-trades very active on the Moscow scene would pay the price for his art of provocation, his support for the LGBT cause and his criticism of the authoritarianism of the Putin regime.

His quarrels prevented him for the second time from going to Cannes, where Petrov’s Fever was selected this year in competition. They did not prevent him from continuing to work at an impressive pace, multiplying projects, in particular staging of operas, working from home, by videoconference. A fever that literally wins the main character of his film, a mechanic and comic book author. Through a hallucinatory and alcoholic dive, through Moscow, she leads him into a distorted and inglorious reality of today’s Russia while bringing back to her consciousness the traumatic memory of a Christmas celebration in childhood in the days of the USSR.

A baroque in bad taste

Adapted very freely from a novel by the writer Alexeï Salnikov, the film is very far from his previous feature film, Leto, which in an elegant black and white recounted the adventures of a love trio against a backdrop of the emergence of the underground rock scene of the 1980s. If it is full of many visual finds – such as these drawings floating superimposed on the film -, this phantasmal wandering with sometimes blurry images, sometimes bathed in green tints, ends up sinking into a baroque of bad taste that is sometimes difficult to bear. We find there all the absurd vein of a literary current born in post-Soviet Russia of the 1990s, embodied in particular by Victor Pelevin, but the film turns out to be too radical and too encrypted to maintain the viewer’s attention throughout. its 2 hours 17.