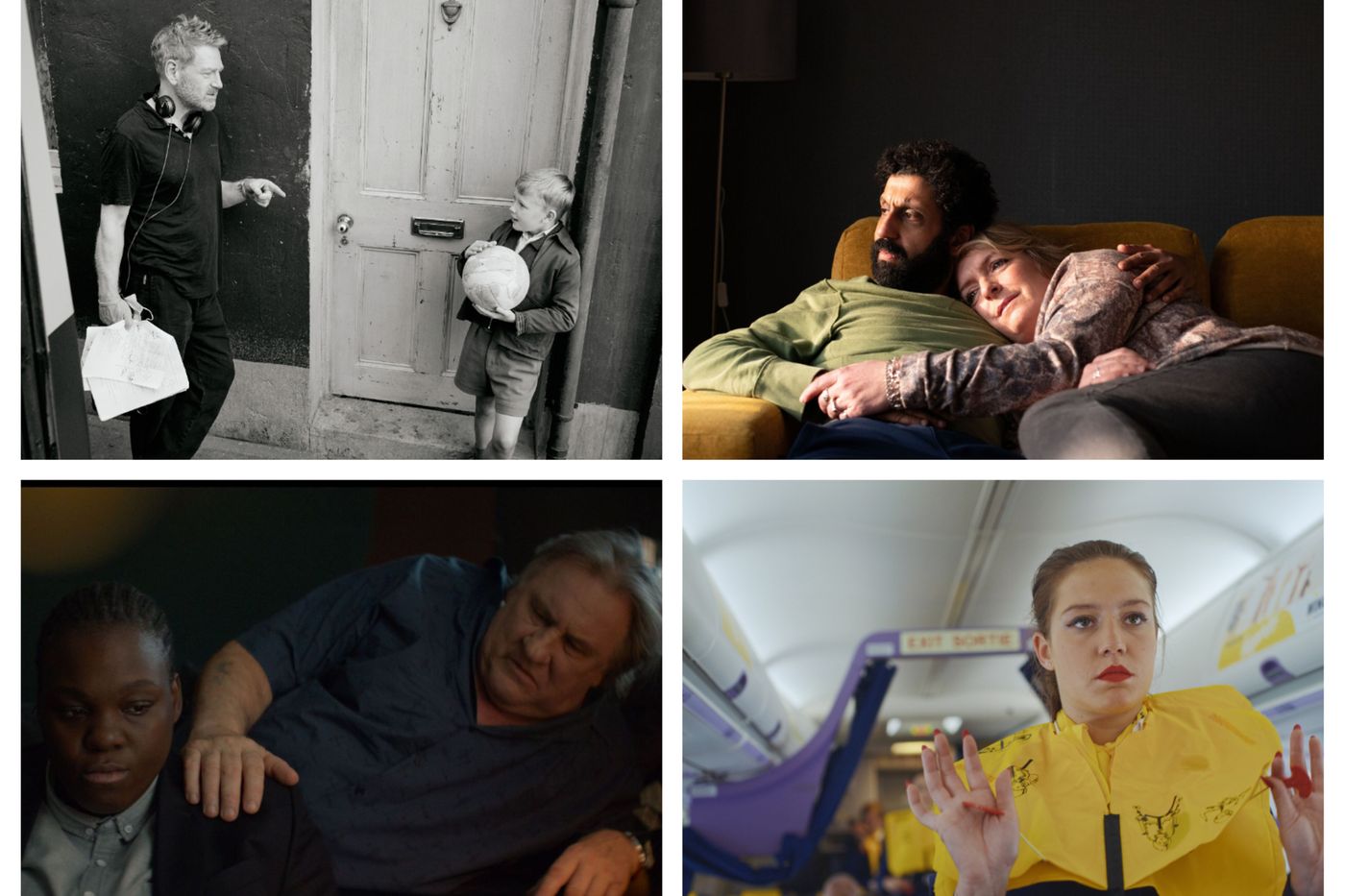 Accustomed to Hollywood blockbusters, the British actor and director signs a more personal film about his childhood in Belfast. In the running for the Oscars with seven nominations, this very polished chronicle of the violence of the Northern Irish conflict, seen through the imagination of a child, does not find the charm of its first achievements.

» READ THE REVIEW. “Belfast”, the return to childhood of Kenneth Branagh

A chronicle of the working class in the north of England, this film also turns out to be a delicate intercultural romance illuminated by the interpretations of Claire Rushbrook and Adeel Akhtar.

» READ THE REVIEW. “Ali & Ava”, under the Bradford sun

Constance Meyer films the encounter between an aging star played by Gérard Depardieu and a physically imposing security guard, becoming an attentive observer of the alchemy that is created between two sensitive beings, prisoners of their bodies.

Combining desire and paranoia, Alain Guiraudie sets up a vaudeville against the background of the attack in Clermont-Ferrand and paints a portrait of all the neuroses of our country without departing from his joyful and provocative style.

This social comedy testifies to the slow drift, in full existential shift, of an air hostess in a low-cost company.

» READ THE REVIEW. “Fuck it”, between earth and sky

Filmed in Magnitogorsk, in the Urals, this documentary follows two families of workers, in this hyperpolluted city which depends on its gigantic steelworks.

» READ THE REVIEW. “Kombinat”, the true face of Putin’s Russia

This sensitive documentary captures the slow pace of life in a village in the Alpes-de-Haute-Provence where women and men from elsewhere had settled a few decades earlier.

» READ THE REVIEW. “Up there perched”, no weddings and funerals