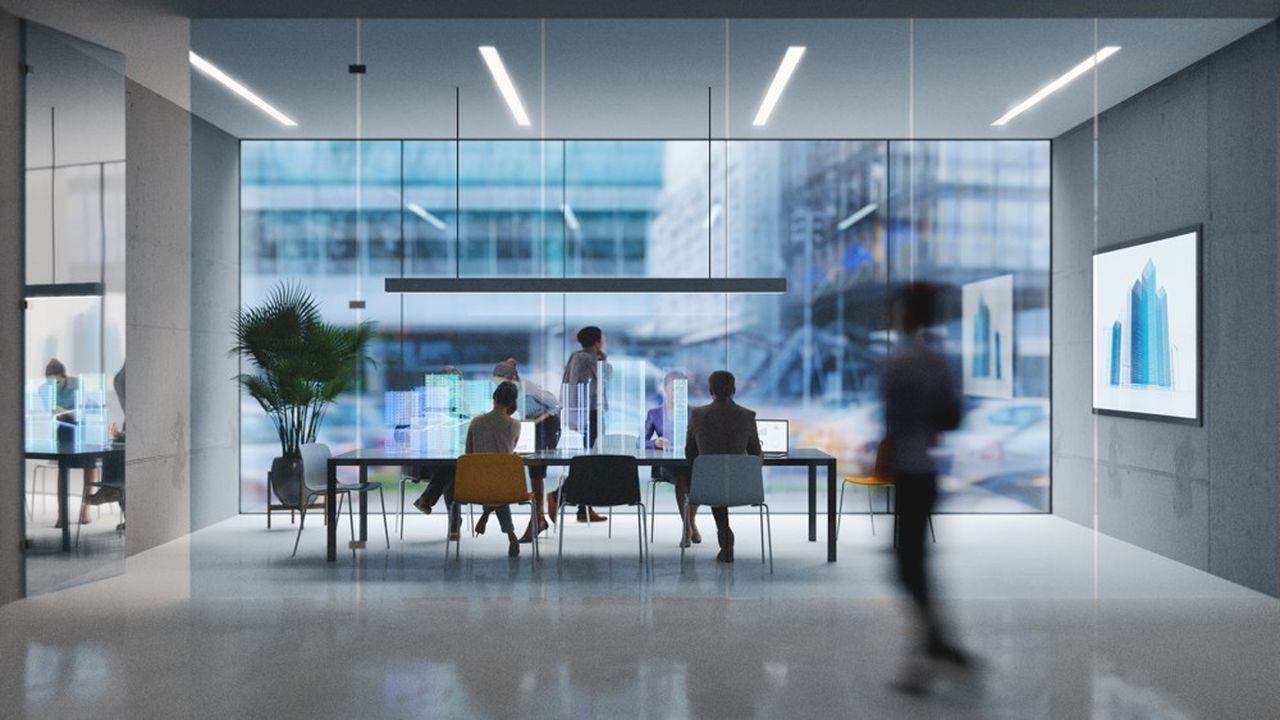 This is a survey that confirms the highly inflammable nature of a new pension reform. According to a poll conducted by Viavoice for the General Union of Engineers, Technicians and Executives CGT and the Alpha group, 67% of executives would be ready to sign a petition and 48% to demonstrate to defend their retirement. According to this survey of a representative sample of 1,000 of them, they are even 42% to say they are ready to strike for that.

While only 16% make their retirement one of their three priorities, 82% want to be guaranteed “a pension at least equal to 75% of salary at the end of their career”. One in two even asks for a return to the start at age 60, taking into account the years of study. Two highly unlikely scenarios.

The question of pensions is so sensitive among executives that the hypothesis of a mobilization meets with more support than on salaries, which is however strong. If to claim a salary increase, the petition seduces 58% of the executives questioned, 37% or nearly two out of five are ready to demonstrate and 35% to strike.

To win a salary increase or defend their retirement, more or less the same proportion of executives say they are ready to join a union: 37 to 38%, or nearly two out of five. This element should be linked to the renewed confidence in the unions that we are currently seeing among employees, which therefore also affects executives. In total, 28% of those questioned answer that it is in the unions that they have the most confidence in defending their rights or their jobs. Against 21% in 2016. After a break during the Covid, this proportion has resumed its progression.

Is this the sign of the rediscovery of collective action? In any case, at the same time, self-confidence to defend one’s interests only convinces 43% this year, while confidence in management remained stable overall at 7%. “This is part of the long-term trend of executives dropping out of their management”, underlines the secretary general of the UGICT-CGT, Sophie Binet.

Blame it first on inflation

If it seems a little less mobilizing than that of pensions, the question of wages is nevertheless indeed a subject of great concern: 73% of those questioned believe that their purchasing power has fallen, 7% that it has increased and 20% that it has not changed.

The pressure also remains strong on the issue of working time: the travel time freed up by teleworking is wholly or partly used to work, “which raises the problem of the right to disconnect” for Sophie Binet. Although less than one in two will show an increase in their working hours in 2022, a first since 2012, the proportion of executives who have seen their workload increase has started to rise again, with nearly three people out of five involved.