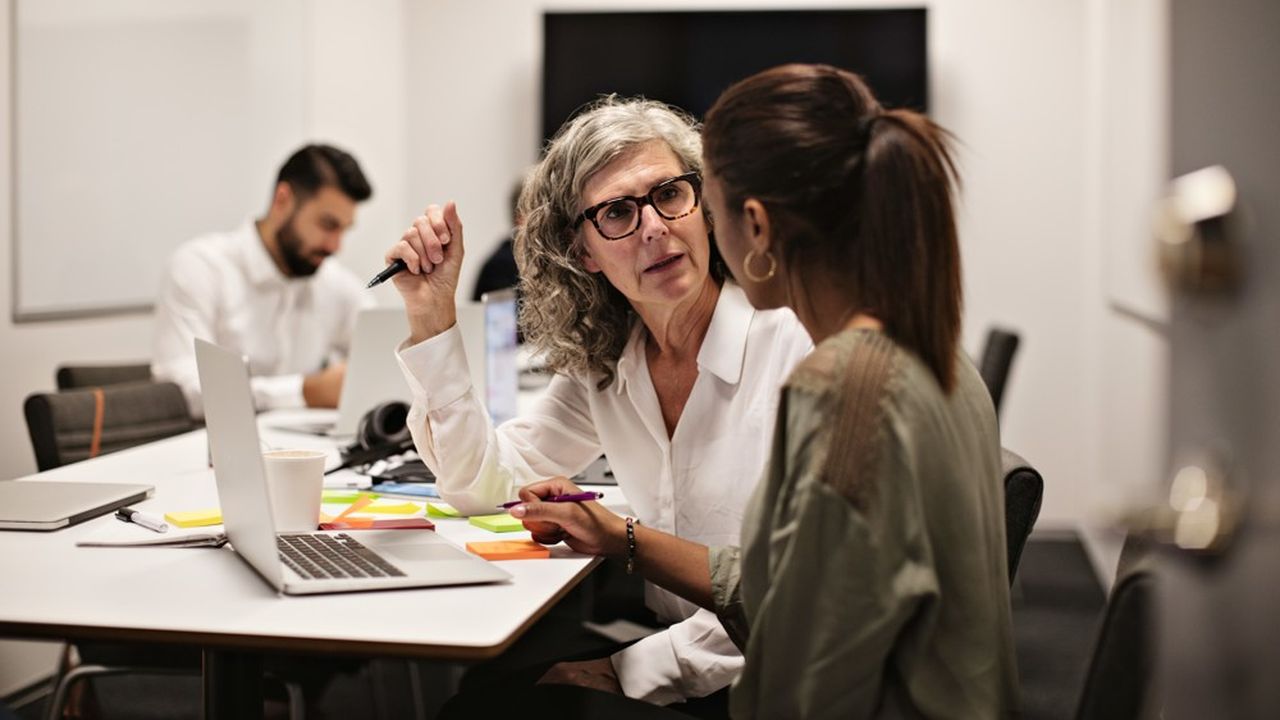 To accompany the increase in the retirement age, the government could well oblige companies to shed light on the fate they reserve for seniors by asking them to calculate and publish an ad hoc indicator.

The creation of a “professional index of the employment of seniors on the model of that for gender equality, will be part of the discussions”, underlined the Minister of Labor, Olivier Dussopt, in the “JDD”, this Sunday, before the opening this week of discussions with the social partners on the pension reform.

It is the National Association of HRDs that is at the origin of this proposal, made in 2019, in the wake of the creation of the professional equality index, supposed to reduce the gap in women’s pay vis-à-vis men. “It is a question of dealing with both the question of hiring and that of career dynamics”, underlines Benoît Serre, vice-president of the ANDRH, who is pleased that the Prime Minister has already mentioned this track. .

According to him, two series of indicators could constitute this index. A first would be targeted at the over 55s, with a focus on their access to training, professional mobility or even the working time arrangements made possible for these senior employees.

A second series would assess how the employer prepares its staff for turning 55. With indicators on the existence of a certification course, the acquisition of new skills, preparation for new professions for 45-54 year olds. To this would be added the monitoring of the rate of recruitment of the over 50s.

In a report on the measures to be taken “to promote the employment of experienced employees” submitted to the government in 2020, Sophie Bellon, Olivier Mériaux and Jean-Manuel Soussan, however, called for the most caution on the creation of such a device. They noted that the sensitivity of the general public is “far from being as clear when it comes to discrimination against seniors” as on issues of professional equality.

Moreover, “if the recurring production of indicators is always likely to favor decision-making and action, it is not obvious either that the logic of ‘scoring’ can work in absolute terms, if dealing with age variables, which by definition are much more relative than the sex variable,” they argue.

Go through an experiment

The report considers it essential to go through an experiment “to design, test and evaluate an ‘index’ type tool in different professional environments, also mobilizing expert practitioners and academics”.

“It is only at the end of a real experimental phase, completed and evaluated in accordance with the rules of the art, that an extension could be considered if the conclusions are positive”, insist its three authors. . The effectiveness of such an index will also raise the question of the sanctions that could be applied to poor students, as is the case for gender equality in the workplace.