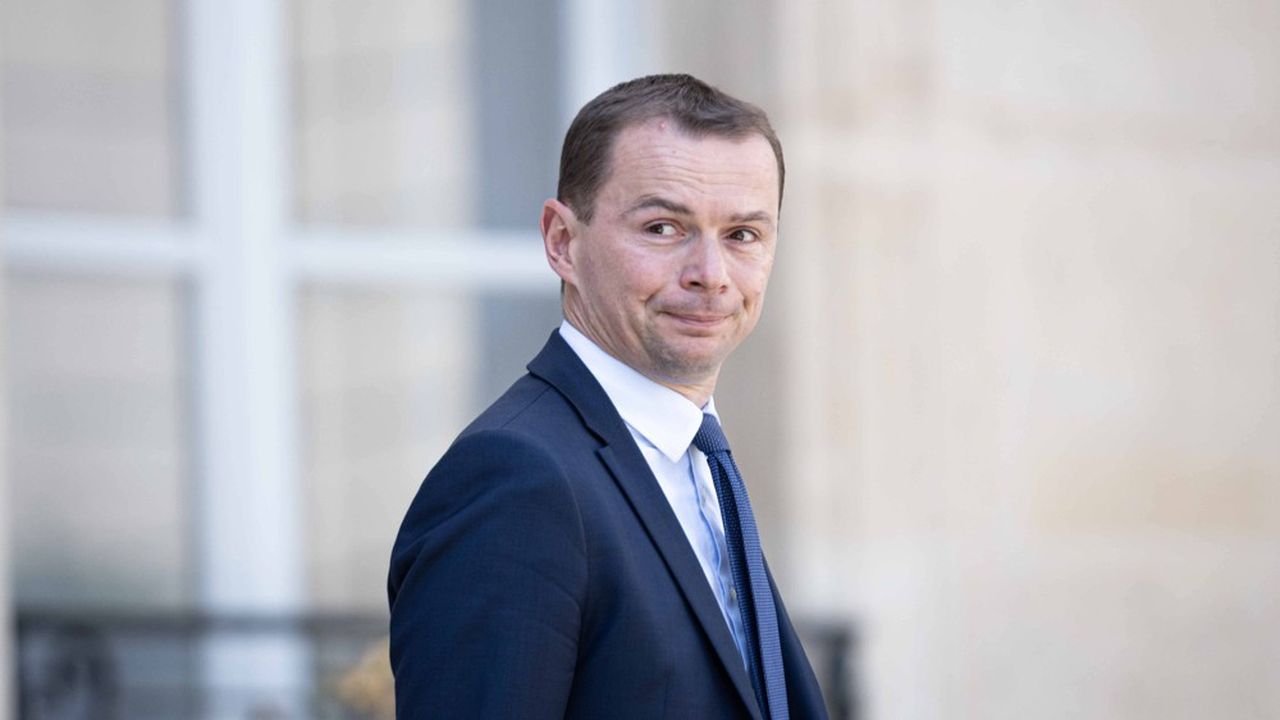 The coming this Monday morning to the Ministry of Labor of the social partners had a very formal dimension: it was the presentation of their roadmap for the coming months by the Minister of Labor, Olivier Dussopt, and the Minister Delegate for Vocational Education and Training, Carole Grandjean. But this first meeting of all the employers’ organizations and trade unions with the two government officials appointed in June also had a very political dimension. Especially for trade unions.

A majority of them had shunned, last Thursday, the launch of the National Council for Refoundation. All the confederations made the trip this time, the only nuance being that their delegation was led by their number one – CFDT, FO, CFTC – or by a member of their management – CGT and CFE-CGC. Olivier Dussopt and Carole Grandjean were able to see it firsthand, the French unions are well aligned – and headwind – on the two explosive files listed on the menu among the eight listed: unemployment insurance and pensions.

The meeting was held before the publication by the Pensions Orientation Council of its new forecasts. Olivier Dussopt suddenly returned to the subject at a specific meeting, Monday, September 19. But whatever the content, the unions all had a very firm message to convey: their categorical refusal of a parametric measure on age or contribution period on the occasion of the Social Security funding for 2023 and the fact that the government would be taking a risk if it ignored it.

The leader of CFDT, Laurent Berger, attacked the first, putting in the balance the participation of his organization in all the other projects, including those within the framework of the CNR. “I say it very clearly, today, in the work plan presented by the ministers, there are many subjects on which the CFDT is ready to commit”, he explained, but, he added, “this approach is only valid if a brutal measure on pensions is not taken as part of the Social Security financing bill for 2023 in the fall. »

“We warned that it would be dangerous to take such measures for the government because we would immediately call for a mobilization of employees,” said Michel Beaugas of Force Ouvrière at the end of the meeting. pointing out that the main unions agree on this. And to add, explaining to regret it but that it was an observation: “We manage much better to mobilize on pensions than on unemployment insurance”.

The employers’ leaders have confirmed that their priority was not pension reform but that of unemployment insurance, with both the Medef and the CGPME supporting the project to link the compensation of claimants of employment to the economic situation. “We had proposed it three years ago to the CFDT which had refused it, the CFDT has consistency, we too”, underlined at the end of the meeting Geoffroy Roux de Bézieux, the president of Medef.