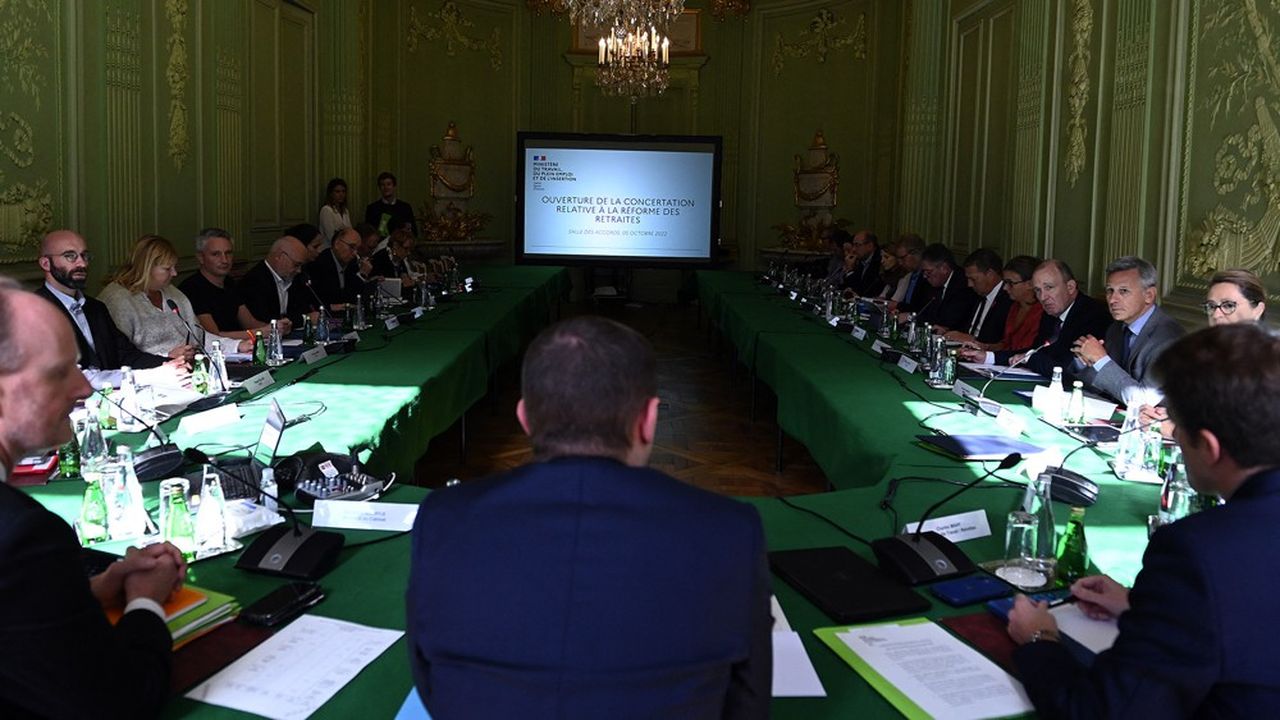 Since the beginning of the consultations on the pension reform, on October 5, “they have the habit of setting the scene” with each new round of discussion, notes a trade unionist. For the opening of the third and last sequence before the presentation of the government project, around December 15, the executive multiplied the number of speeches: after that of the Prime Minister on Thursday evening, then that of the Minister of Labor on Friday, the President of the Republic spoke on Saturday. Emmanuel Macron repeated on TF1 that “working longer” was “the only lever” to deal with the “massive financing needs” which put “the pay-as-you-go system in danger”. An analysis that does not share, far from it, the unions, which are preparing for the confrontation.

The government has cautiously postponed until the end of the consultation what constitutes the heart of its reform – and a campaign promise from Emmanuel Macron. He did well because if everyone ultimately remained around the table, the exchanges promise to be tense with the employee organizations which will each be received bilaterally between December 7 and 9 rue de Grenelle.