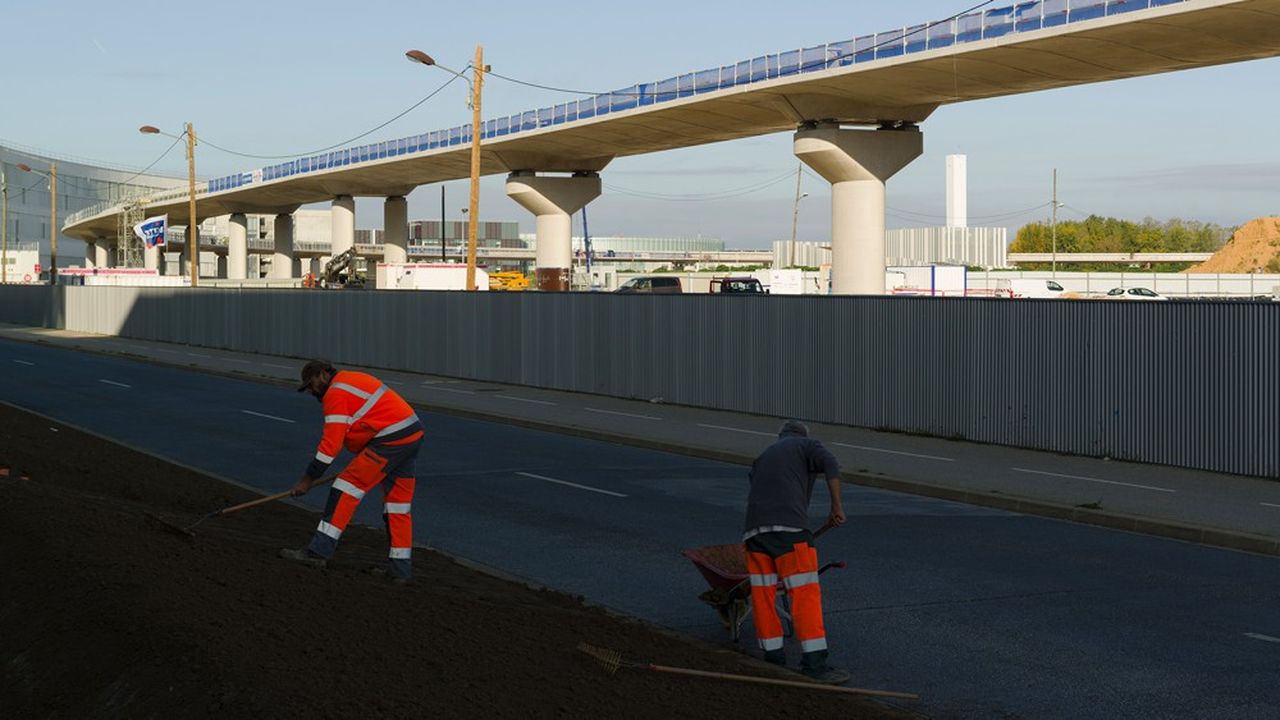 While waiting for the next delivery – it is carried out every three years – the latest edition of the Ministry of Labor survey on working conditions published in 2019 continues to be used by researchers. It contains many very useful lessons at a time when the government is proposing to review the professional prevention account as part of the upcoming pension reform.

Who is exposed and by what

Handling heavy loads, mechanical vibrations, or even night work: published in early August, an analysis carried out by the Actuarial and Financial Sciences Laboratory (SAF) estimates that 13.5 million people in mainland France are affected by at least one of the ten hardship factors used in 2017: ​10.7 million by marked physical constraints, 4.1 million by an aggressive environment and 4.8 million by atypical work rhythms. Or 61% of employees at the time. This percentage decreased between 2010 and that year, returning to what prevailed in 2003.

“It is above all exposure to harmful noise, thermal nuisance, carcinogenic, mutagenic or toxic agents for reproduction and repeated handling of loads which have decreased during the period”, on the contrary painful postures and vibrations, point out their authors.

Overexposure to hardship factors continues to weigh on social inequalities in health because it is generally added to other risks. Skilled or unskilled workers are, for example, the most exposed to the consumption of tobacco, alcohol or unhealthy diets.

Even if they should logically decrease given the economic context, recruitment difficulties remain a major concern. If the lack of qualified personnel is the main cause, followed by the salary offered, the correlation with difficult working conditions is notable: employers who report that their employees are exposed to them are more likely to have difficulty finding candidates (85 % against 71%), noted the 2019 study by the Ministry of Labor.

Among the exposures that aggravate the correlation are physical constraints (exposure to at least one factor) and temporal constraints (night work and especially unpredictable hours), or the feeling of not being able to do quality work. The agricultural and food industries, hotels-cafés-restaurants, transport as well as private health and social action are particularly concerned.

Women and men not housed in the same boat

If women and men are not equal in terms of wages, the observation also applies to working conditions. Exposure to occupational risks differs depending on whether the professions are mixed, gendered, as well as within the professions themselves, points out a very comprehensive study by INSEE on the subject published in the first quarter.

If we add mixed trades and male occupations, they are more exposed than men to all risks, with the exception of physical hardship.