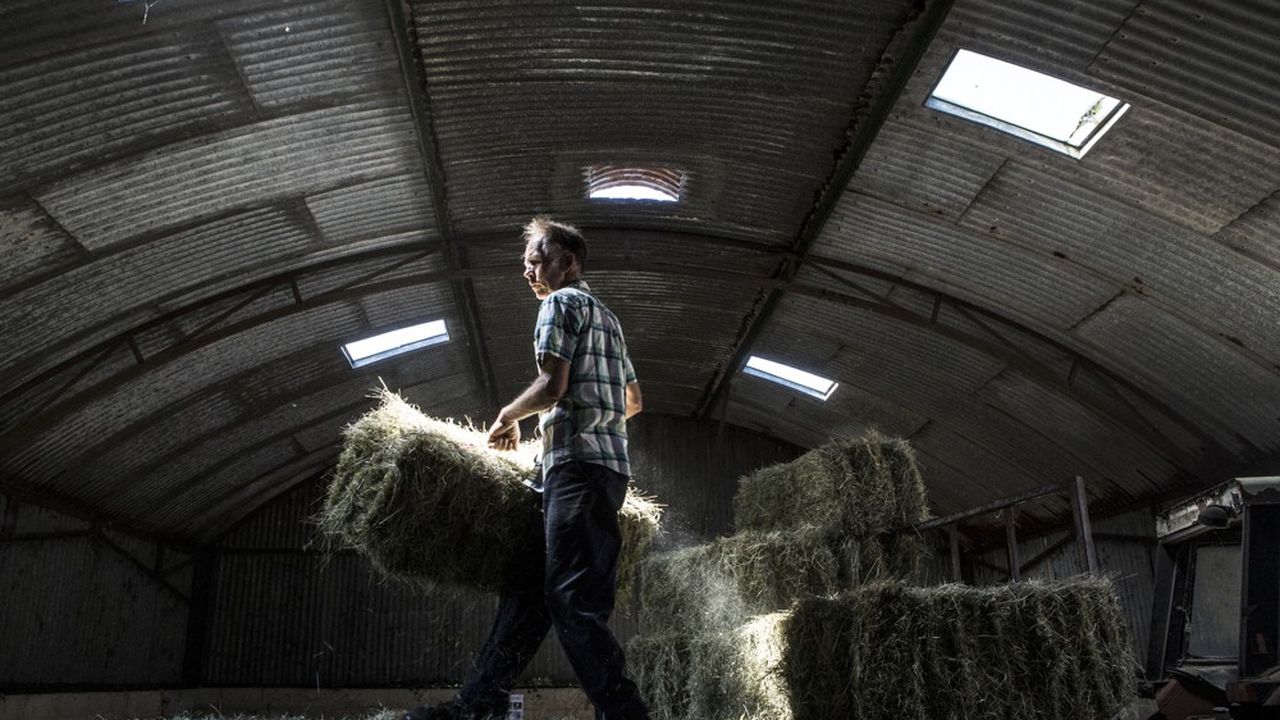 After a meeting last Wednesday to set the timetable, the consultation on the pension reform addresses the substantive issues at the start of the week. Of the three rounds of discussions that should lead to a project in mid-December, it is the one devoted to the employment of seniors and the prevention of professional wear and tear that will be cleared the first.

For the executive, the decline in the legal age and/or the increase in the contribution period is a necessary lever to increase the employment rate of the over 55s. “We are retiring at a lower average age than our European neighbors and this also affects the employment of seniors”, underlines the Minister of Labor Olivier Dussopt, in an interview with “JDD”.

The French delay for the employment of seniors

An interview where he displays his ambitions for this first round and makes concrete proposals. At the forefront of which, the possibility for an elderly unemployed person who takes up a job to combine (in part) unemployment benefit and salary. A measure that would go hand in hand with the reduction of the maximum duration of compensation for seniors (three years).

By highlighting the employment of seniors, the government aims to counter criticism of raising the legal retirement age, which would penalize employees who have already left the labor market. But there is also the achievement of full employment, the cardinal objective of Macron’s second five-year term.

Insee’s long statistical series show, however, that the catch-up has been underway since the lowest levels reached at the end of the 1990s. The activity rate for this age group had fallen to less than 32%. The employment rate at 29.7%.

This gain is explained primarily by the combination of demographic factors linked to the retirement of the generation born after the war, the strong increase in higher education, the feminization of workers and the improvement of working conditions. health. The concomitance of pension reforms (since the Balladur reform of 1993) has improved things.

Examination of the statistics by age sub-group shows that if the improvement is notable for the 55-59 year olds, for the 60-64 year olds, our neighbors are doing very clearly better. The employment rate stands at 35.5%, 5 points less than in 1975 (at the time, the retirement age was 65)! “For 55-59 year olds, it’s about fine. The problem is beyond that,” confirms Eric Heyer, an economist at the OFCE.

Since the famous “on unemployment we have tried everything” by François Mitterrand, France pays for a treatment of the problem by the eviction of seniors from the labor market, he analyzes. As a result, there is a glaring lack of investment by companies to maintain the skills of their employees. Added to this is an increase in remuneration with seniority, which is more marked than elsewhere. As a result, any employee enters a risk zone after the age of 55.

The heart of the battle will therefore be played out at the top of the age pyramid. Even if a certain degree of caution must be maintained, continues Eric Heyer, the models show that pushing back the legal retirement age and/or increasing the number of quarters of contributions produces beneficial effects for the employment rate of seniors. Without solving the problem of unemployment.

“Those who are still employed stay longer. Those who are away from it also stay away longer, ”he summarizes. On the one hand, cash inflows for the welfare state thanks to contributions and additional taxes. On the other hand, expenses in addition to unemployment insurance or health insurance (which offset, for about a third, the savings on pension expenses).

Moving the parameters will not be enough, agrees Hippolyte d’Albis, professor at the Paris School of Economics. It will above all be necessary to initiate a change of behavior in terms of working conditions and professional wear and tear. “In this area, the State cannot do everything: companies and professional branches must also resolutely commit themselves”, warns Olivier Dussopt.