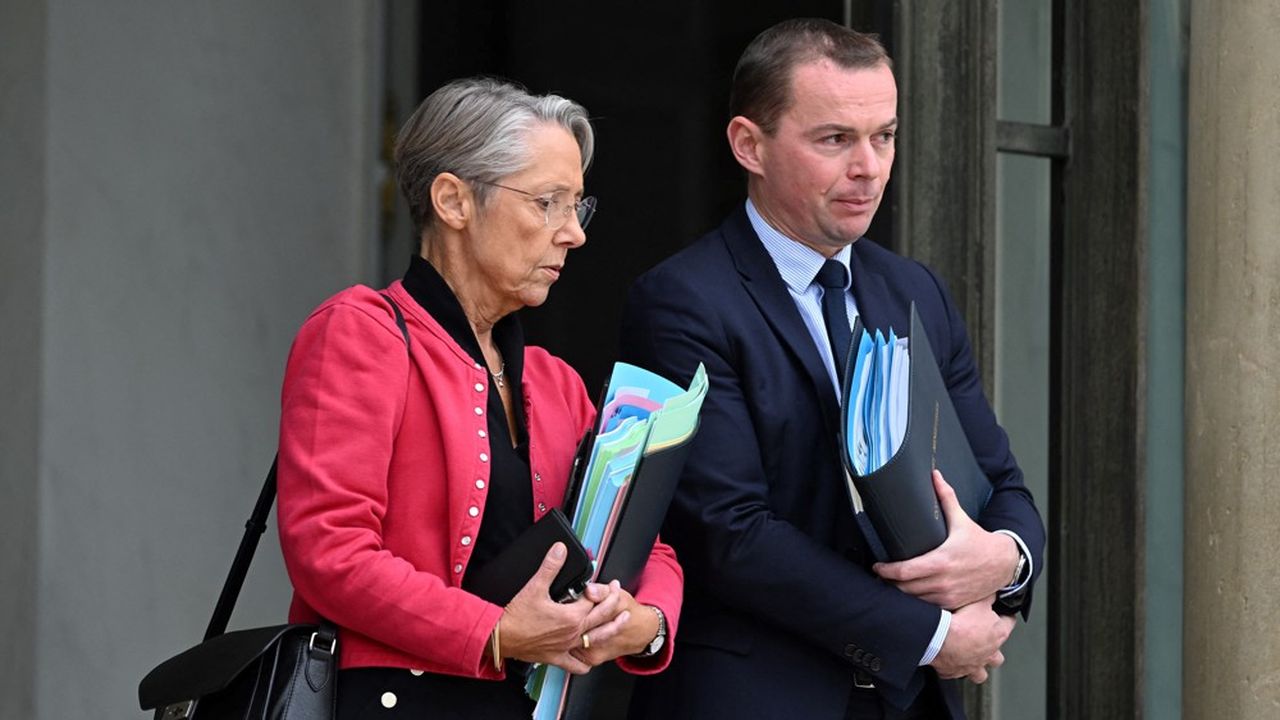 The landing on the pension reform is not yet quite in sight but it will happen extremely quickly and is likely to shake up. After two “cycles” of consultations with the social partners, the Minister of Labor, Olivier Dussopt, will open this Thursday the third and final round of discussions with them, to tie up the reform in the coming weeks.

This will be the most difficult of the three. The first two rounds were devoted to the question of taking hardship into account as well as equity and social justice (with the minimum pension), subjects on which the unions hope to obtain progress . The third cycle will be devoted to the major question of the financial equilibrium of the system. And therefore that of the contribution period and the retirement age, which the government has promised to increase from 62 to 65 years, by unanimously against him in the union camp.

Asked about a departure at 65, government spokesman Olivier Véran repeated on Wednesday that it was “the roadmap”. While procrastinating: this “does not mean that consultation will not be useful and that it cannot change things”.

Clarify the reason for the reform

This Tuesday, the Prime Minister, Elisabeth Borne, worked to mobilize parliamentarians on the subject by speaking, with Olivier Dussopt and the Minister for Relations with Parliament, Franck Riester, in front of the deputies of the three groups of the majority ( Renaissance, Modem, Horizons).

“It’s the first stage of the rocket, it has to be popular. For that, it is necessary to say what this reform is, and what it is not, it is a little the message that Elisabeth Borne passed, ”indicates a participant in the meeting. In any case, there is no question for the government to reveal detailed “arbitrations” at this stage.

“It was more of a discussion about method. The timing, on a pension reform, is never good, but the important thing is to be very clear about the why of the reform, “notes another, expressing however the fears shared within the majority of a difficult start to the year with this reform.

The CFDT reiterated that it was ready to mobilize against it through the voice of its secretary general, Laurent Berger, on Monday on RTL. The rise in energy prices, which weighs on household budgets, promises to complicate the deal.

On the calendar, Olivier Véran recalled at the end of the Council of Ministers that Elisabeth Borne would unveil the outlines of the reform “by the end of the second week of December”. In short, mid-December, as announced in October. In front of the parliamentarians, the head of government mentioned announcements “before Christmas” and a text in the Council of Ministers “at the beginning of next year”, according to participants.

On the merits, the Prime Minister especially wanted to remind parliamentarians in broad strokes of certain principles. “These are still the first relays with their constituents”, underlines a government source. The message is to “work a little longer”; that the reform is “necessary to ensure the sustainability of our system” and that it “would not be used to finance anything else”, contrary to the story that Emmanuel Macron had started in early September on the subject.

Compromise in sight on farmers’ pensions

Anxious not to quickly lend the flank to criticism on the sensitive issue of farmers’ pensions, the government could finally support a bill brought by the deputy LR Julien Dive on the subject, indicate several sources.

The proposal, which will be debated in the Assembly this Thursday, aims to converge the calculation of farmers’ pensions with that of employees and the self-employed, basing it on the best 25 years of income. The proposal was rejected by the Social Affairs Committee. However, its rapporteur tabled amendments significantly modifying its proposal with a view to discussion in public session.

In particular, he proposes to postpone the reform to 2026 and provides for “the submission of a report to Parliament, the objective of which will be to specify the parameters adopted by the government”. “This allows to notch the subject”, explains a member of the majority. And to make a gesture towards the right in order to pass the future pension reform.