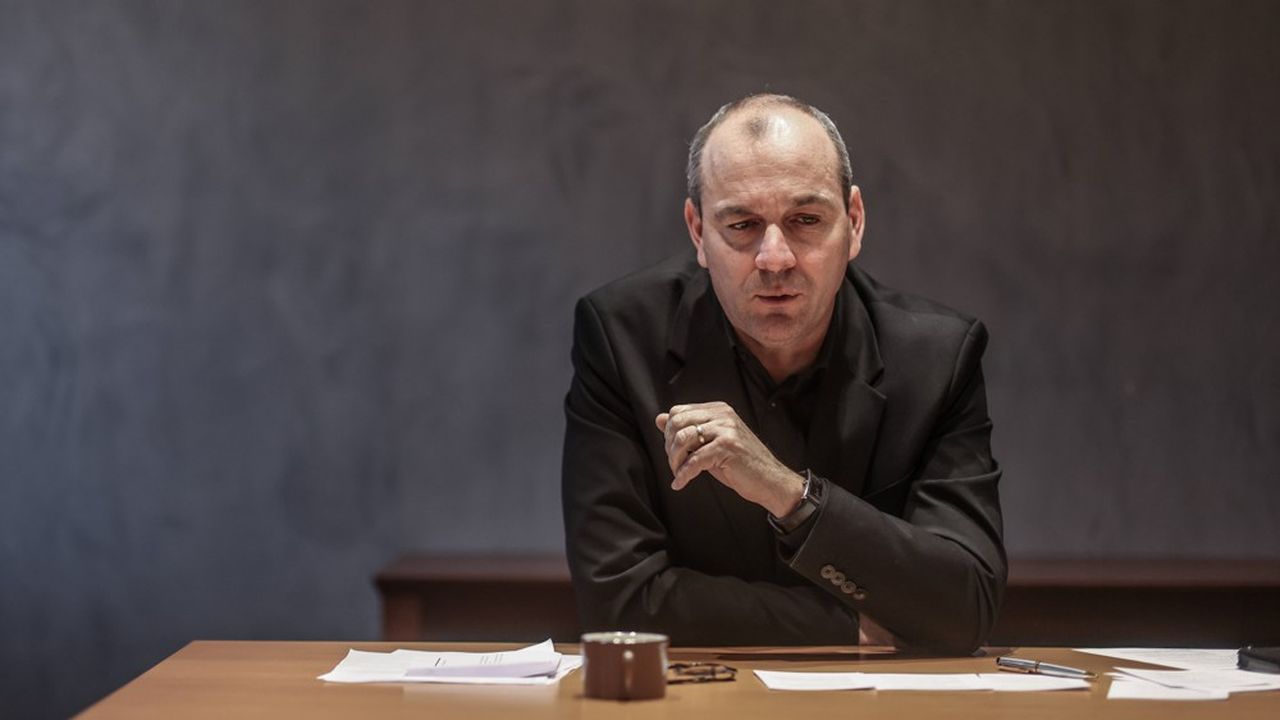 The “forced passage” that the CFDT “did everything to fight” was “avoided” since the executive abandoned its plan to raise the legal retirement age by amending the draft Social Security budget for 2023 . The secretary general of the first French union, Laurent Berger, takes note of this in an interview with the JDD published this Sunday. But he adds that he does not have “Stockholm syndrome”.

His organization will participate well in the consultations to be launched this week by the Minister of Labour, Olivier Dussopt, to defend his proposals, “on the employment of seniors, hardship, gradual retirement, the careers of women”. No way to put the boxing gloves away.

The CFDT has not changed its position: the 65 years, “it’s niet”, says Laurent Berger who adds that his confederation will not discuss “with a gun to the temple of the genre it’s that or nothing”. “The dialogue will have to be open and fair”, he insists, criticizing the fact that “the government is putting itself in a corner by refusing to talk about the sharing of wealth and the taxation of capital”.

And no question for the union to play a solo score, as it may have been the case at other times when the central judged that the financial situation of the pension system could justify it, which it disputes in the case here. “In this delicate period, trade unionism must act in concert”, he insists, on the eve of an inter-union meeting in which all employee organizations participate, without exception, this Monday at 6 p.m. and after already two joint declarations, on wages and unemployment insurance.

Asked about the possibility of days of inter-union action, Laurent Berger notes that the mobilizations in companies on wages “have moved the lines” and displays the objective of “building expressions in common, [ce qui] does not only go through demonstrations”.

“On our side, there will be no fooling around,” he warns. The message to the executive is clear: whereas in other times, the main confederations have sometimes been able to show a desire for unity without really giving themselves the means, all want to play the game this time inter-union dialogue to build a collective response to government projects.

Will that be enough? In 2010, when the legal age was raised from 60 to 62, the unions, all opposed to the reform, called for several days of action, with three times more than 1.1 million demonstrators throughout France according to the police. But Nicolas Sarkozy, then at the Elysée, had held firm on the 62-year-old, dropping ballast on the special pension plans to release the pressure.

The executive had remained silent on the subject during the controversy over the amendment to the PLFSS. The track abandoned, Olivier Dussopt immediately affirmed that the grandfather clause would apply, that is to say that only their future hires from the public companies concerned – in the forefront of which EDF and the RATP – should integrate common law as is already the case at the SNCF with the end of the status.