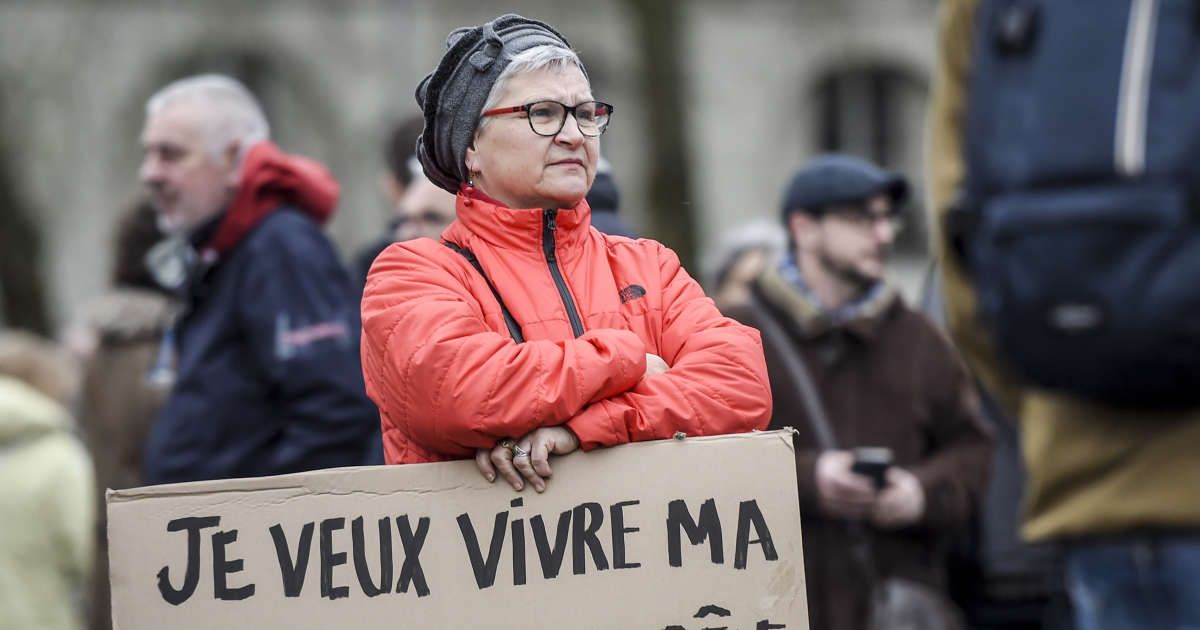 Labor Minister Elisabeth Borne was clearly opposed to her finance counterpart Bruno Le Maire on Sunday, who described the pension reform as a “Top priority” to pay off the Covid debt.

“The absolute priority is to get out of the economic and social health crisis, to protect jobs, this is the unanimous opinion of the social partners”, replied Elisabeth Borne, interviewed during the show “Sunday in politics” on France 3 on the statements of his colleague.

? #Retraites: @Elisabeth_Borne believes that if there must be reform “it is for a fairer universal system, pa… https://t.co/ZND59BcukY—DimPolitique(@DimancheEnPolitique)

In Le Parisien Sunday, Bruno Le Maire says he has “Strong conviction” that the pension reform should be “Top priority”.

“A reform of social justice”

Another point of disagreement between the two ministers, the meaning of the reform.

Bruno Le Maire presents her, as one of the factors, with “The return of growth” and “Control of our operating expenses”, which will allow the State “To repay the debt” from the Covid.

But for Elisabeth Borne, this is not the object of the reform.

“It is a reform of social justice, which aims to establish a more equitable universal system. It is on this subject that I will seek to resume consultations with the social partners ”, she said, reminding her colleague that this social agenda “Had been recorded around the Prime Minister”.

“We must find a way to resume discussions with the social partners”, she said, without giving any indication of the timetable, increasingly tight by the presidential election.

Reform “Can only be done in consultation with the social partners”, she insisted, and within the framework “A peaceful parliamentary debate”, that is to say “Not with 49.3”, as was done at first reading in the Assembly before the outbreak of the health crisis.