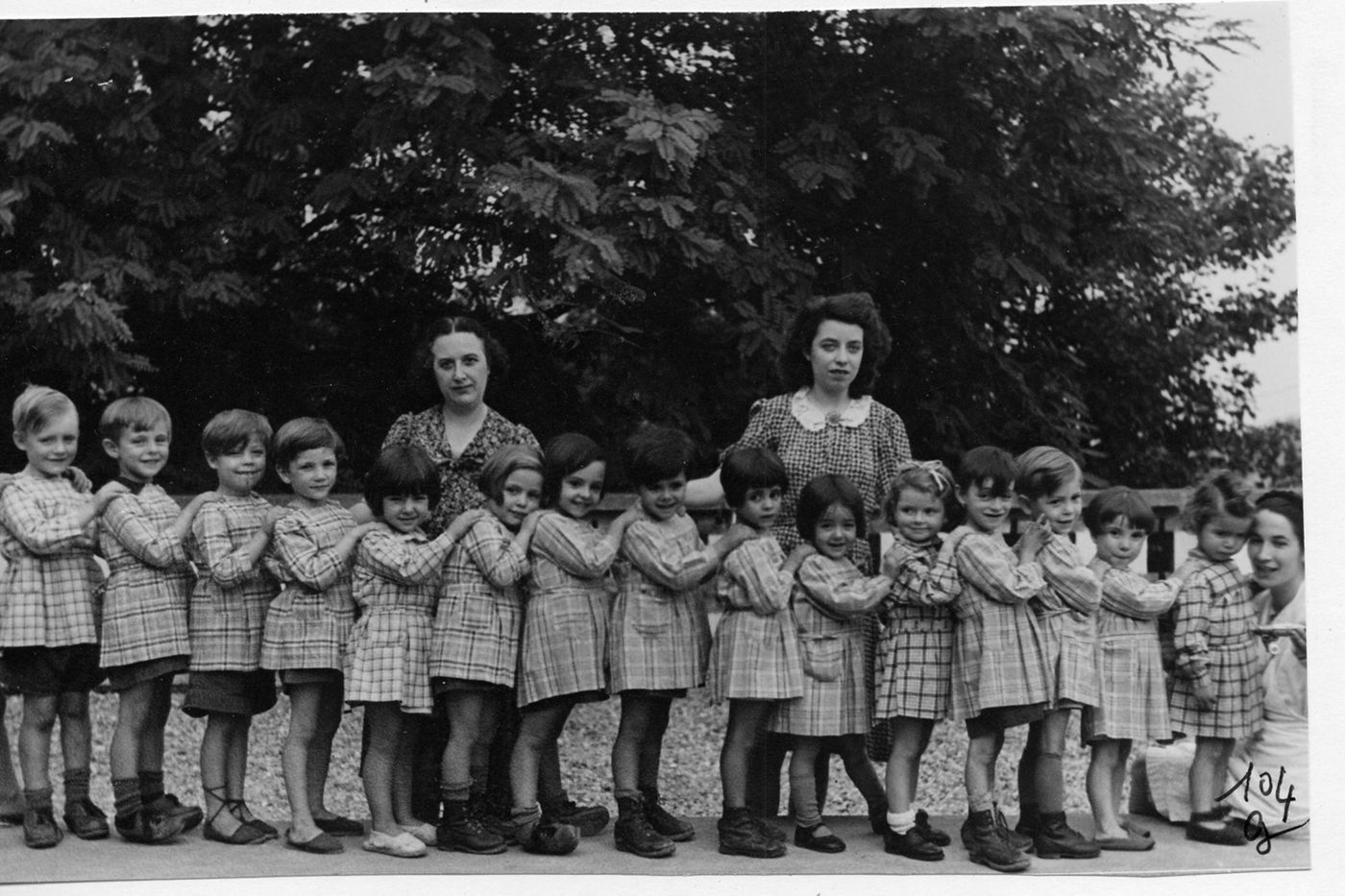 Has a documentary ever evoked with so much fantasy and energy the Second World War, its orphans and its hidden children? Penguin & Gull and their 500 cubs even sheds light on the origin of its director’s vibrant humor. Teachers removed from the national education system for pacifism, Roger and Yvonne Hagnauer founded in 1941 the Maison enfants de Sèvres where, under the names of birds, they took in war orphans, but also, in the face and in the barbe de Vichy who financed it (which will get them in trouble at the Liberation) of Jewish children.

Seventy years later, Léa, one of the little girls taken in in Sèvres during the war, asks Michel Leclerc to make a documentary on the couple, “Penguin and Goéland”, “The only real heroes of my personal mythology”, recognizes the filmmaker. But what does the director of Name of people and of Class struggle in this story? Her mother Juliette, daughter of David and Sarah Cohen deported to Auschwitz, was taken in by the couple she grew up with.

An invigorating picture of the Maison de Sèvres

The war over, Yvonne, assisted by Roger, continued to run this institution, where children with bumpy backgrounds lived, until the 1970s. His pedagogy, “new education” developed by Ovide Decroly, put them back afloat by respecting their personality, relying on their centers of interest, giving a great place to manual and artistic education to promote creativity. and fantasy.

→ READ. World War II at the height of a child

Michel Leclerc facetiously grabs this endearing couple who could not have children and paints an invigorating picture of the Maison de Sèvres and its residents. His film is nourished by their testimonies, photographs, propaganda films under Vichy, videos taken by himself during parties in honor of Yvonne and Roger, with his mother and her friends united in a moving sorority and an almost filial link to Penguin and Goéland, who died less than three months apart in 1985 and 1986. All these women, some of whom are still living, carry within them this precious heritage: concern for others, the drive to life and humor. When images are lacking, Michel Leclerc calls on the superb animations of Sébastien Laudenbach, in particular to illustrate the moving role played by the future mime Marceau, with little Juliette Cohen.