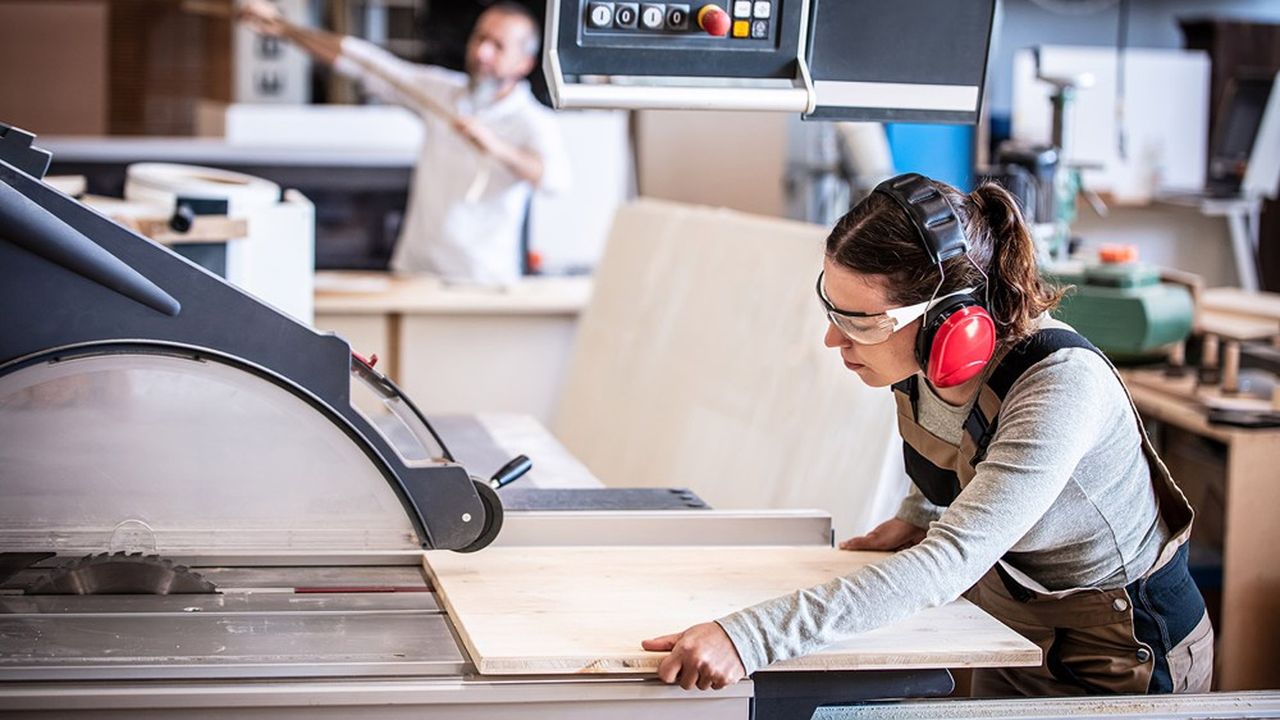 Seized by the executive of a request for negotiation on the sharing of value, employers and unions met on Tuesday at the end of the day to set the schedule for their discussions. While the government has agreed to postpone the deadline for their work to January 31, no less than 10 meeting dates have been set, 2 in November, 3 in December and 5 in January, the last being scheduled for January 30.

Discussions will start on November 21. As always, initially, employers and unions will engage in a diagnostic phase. The first three sessions will be devoted to this, including the hearing of experts. This first phase will end on December 2.

The Minister of Labour, Olivier Dussopt, welcomed the initiative, declaring himself in a tweet “happy that the social partners are seizing [l’]invitation [du gouvernement] to negotiate “.

🤝 I am happy that the social partners have taken up our invitation to negotiate on the sharing of value.

The Government will support these discussions which will allow new progress for employees, according to the commitment of the President @EmmanuelMacron. https://t.co/ppEeWMnYYm

“Everyone was inclined to discuss, to enter into the negotiation”, underlines a participant in the meeting of Tuesday evening. Including the CGT, therefore, which had suspended its participation in discussions with the government, but also employers, until the beginning of last week following the conflict at TotalEnergies.

If we talked about method and timetable, everyone also presented during Tuesday’s meeting their expectations on the merits and all the trade union organizations put pressure to go beyond the demands made by the government in its orientation document. . They demanded to talk about the salaries themselves.

A Renaissance convention in early 2023

By deciding on a very dense schedule, the social partners signify their intention to make the subject a preserve while Bruno Le Maire displays his desire to preempt it. The Minister of the Economy makes it a personal marker in the competition between ministers on the issue of purchasing power against Gérald Darmanin who, for his part, emphasizes wages.

The Bercy tenant announced a few days ago that Renaissance, for which he is in charge of the project, would organize a convention on the subject in early 2023, to which he wishes to associate “economists, business leaders, employees, opposition groups to identify new ideas in addition to the work undertaken with the social partners”. Olivier Dussopt, he said in his tweet that “the government will support [leurs] discussion”.