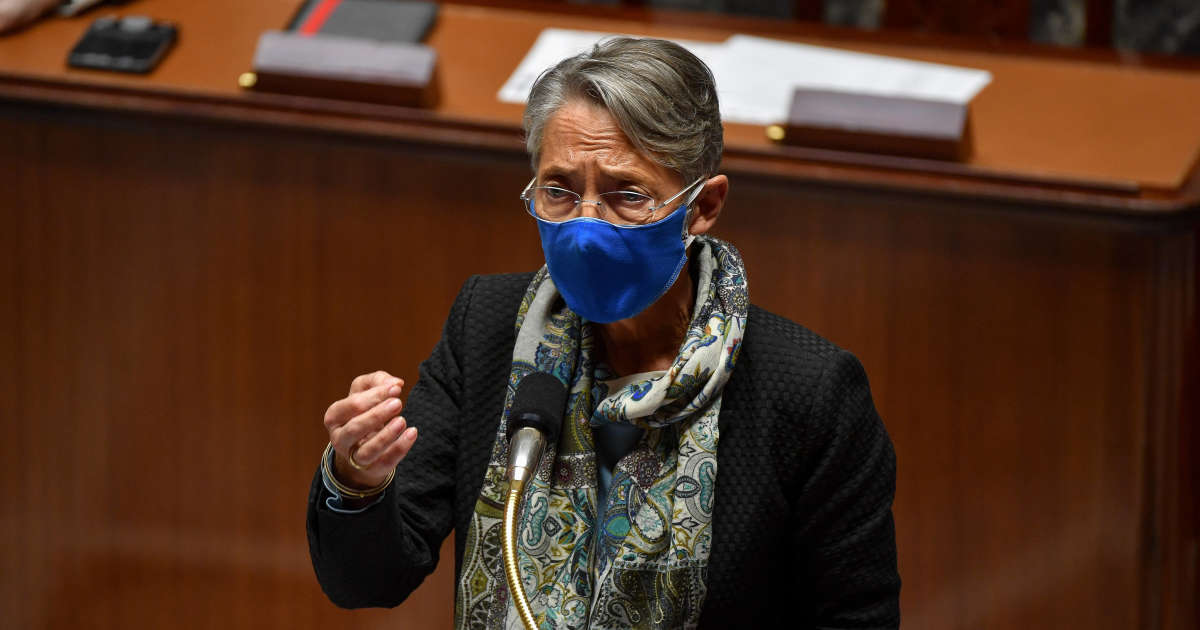 Finally, nothing moves. After announcing the extension of aid of 900 euros for precarious workers until the end of May, the Minister of Labor Élisabeth Borne declared on Tuesday February 16 the maintenance in March of the current conditions of compensation partial unemployment.

“We are going to extend the current rates of partial activity to March, so [il n’y aura] no remainder to charge for the sectors which are struck by the crisis and one will maintain the rate of 15% for the others, to answer the uncertainty on the health situation ”, said the minister on BFM Business.

Currently, in partial unemployment, the employee is compensated up to 70% of his gross salary (84% net) with a remainder in charge of 15% for companies. This was to rise to 40% in March (with employee compensation falling to 60%). The objective: to reduce the bill. Classic partial unemployment has in fact already cost nearly 30 billion euros. But the date has already been postponed several times due to the health situation in France.

The sectors most affected by the crisis (tourism, culture, sport and leisure, hotel and catering, transport, etc. and dependent activities) will continue to benefit from 100% support.

This device allows a reduction in working time of up to 40% of non-working hours on average for six to twenty-four months, subject to a company or branch agreement, validated by the administration and including commitments on employment and training. Currently, more than 7,000 companies and 530,000 employees are covered by an APLD agreement, she said.