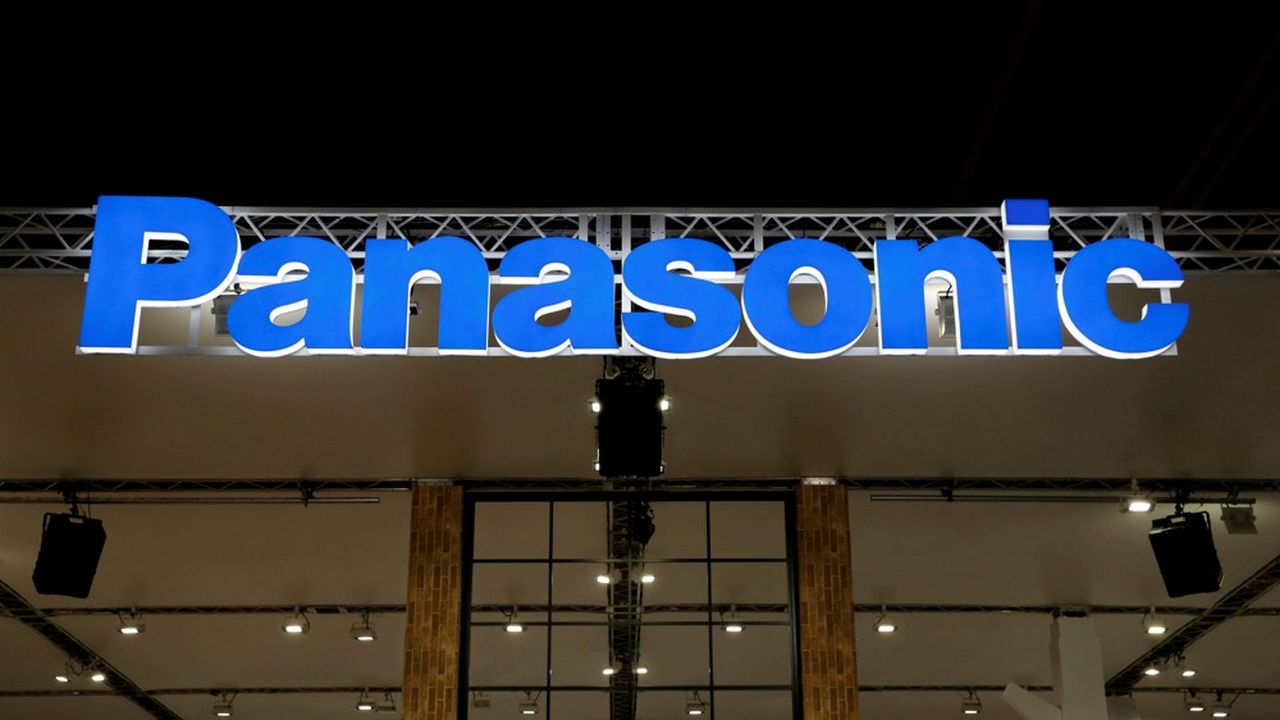 Panasonic has yet to formally confirm but traders are already excited. This Friday afternoon in Tokyo, the action of the Japanese group rose 4.5% on the stock market, carried by an article in the “Nikkei” affirming that Panasonic recently sold, with a gigantic capital gain, all of the shares of Tesla, its main partner in the rechargeable battery market.

The Japanese group had bought 2% of the shares of Elon Musk’s company in 2010, shortly after its listing on Nasdaq and the signing of a first contract to supply batteries for roadsters marketed at the time by the start- up American. The Japanese giant then paid $ 21.15 per Tesla share, which represented an initial investment of $ 30 million. Panasonic then continued its purchases of titles to help the development of the fledgling company to which it has long supplied all of the batteries for its sedans.

Strategically linked to Tesla, despite everything

According to the “Nikkei”, Panasonic would have sold its Tesla shares before the end of the fiscal year which ended in March 2021 and would thus have benefited from the sudden surge in the value of the group which began in the spring of 2020. Between early May 2020 and early January 2021, the title of Tesla had risen by more than 600% to reach, for a time, nearly 900 dollars. In its last financial presentations, Panasonic had only indicated, without further clarification, that it had recorded a gain of 429.9 billion yen ($ 3.88 billion) linked to “the results of the sale of investments”. An amount that would correspond, for the most part, to the resale of its shares in Tesla.

Despite this operation, Panasonic says it remains strategically linked to the American group. A large part of the capital recovered in recent months should thus make it possible to finance new lithium-ion battery production sites for the manufacturer, as well as research on a new generation of more efficient and less expensive battery.

Last September, Elon Musk announced that he wanted to launch an electric sedan costing less than $ 25,000 and that he needed much cheaper batteries for that. The engineers in his group are thus working on large cylindrical battery cells called “4680” – in reference to their size (46mm in diameter and 80mm in height) – deemed to be more efficient. A technologically delicate solution that the Panasonic teams are also developing, convinced that the American company will ultimately need their factories to assemble these batteries.