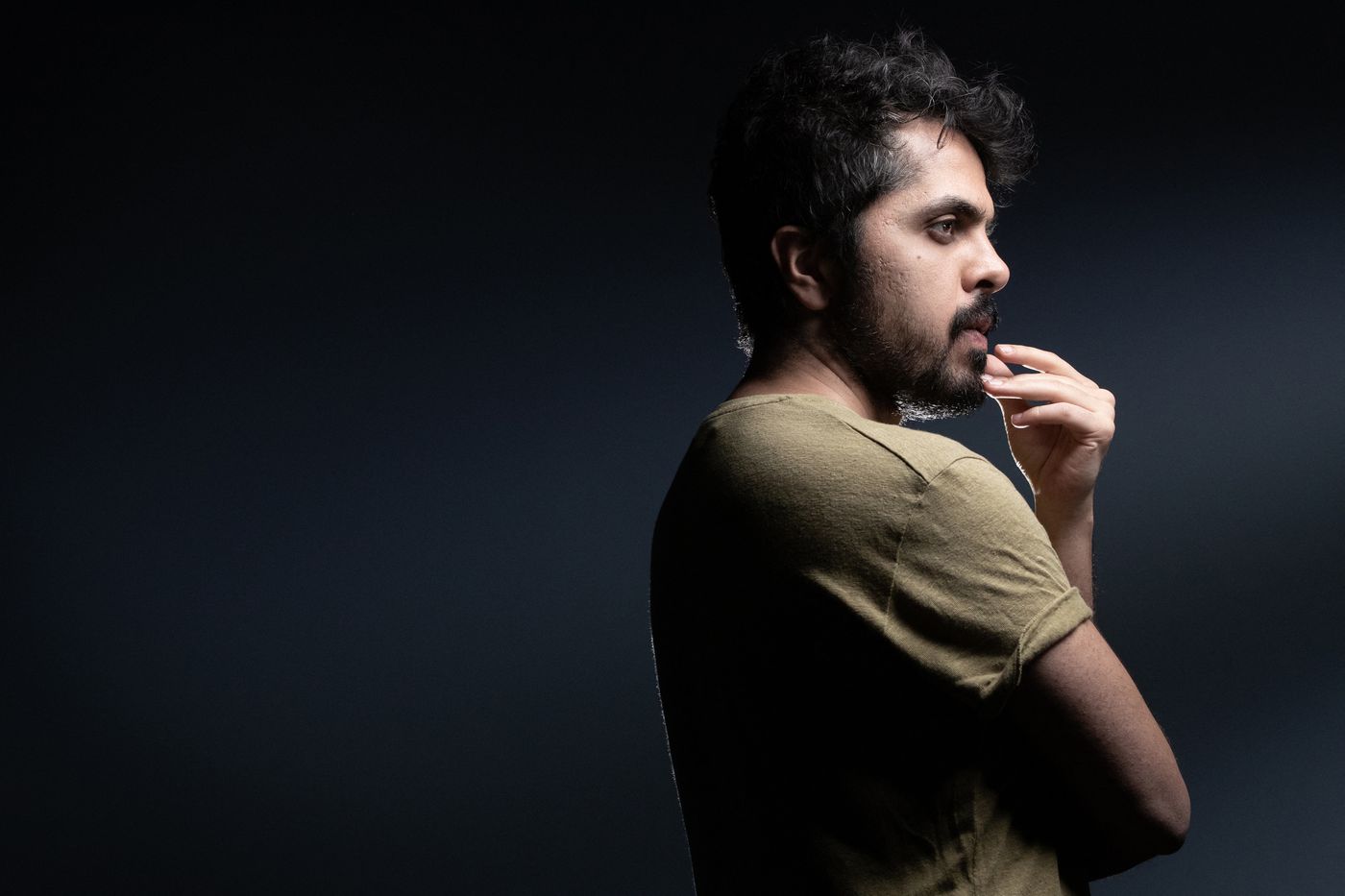 La Croix: Didn’t the situation of your father, Jafar Panahi, who has been banned from filming for several years, discourage you from launching yourself into the cinema?

Panah Panahi: On the contrary. Jafar has always believed in my talent and has given me a lot of support so that I too can take the plunge. It was even an additional motivation since, being forbidden to shoot, his only hope lay in me. And in fact, since I made my film, I can see that he is a happier man.

→ CRITICAL. “Hit the Road”: in Iran, a family and sentimental road-movie

What did he give you?

PP: We are not big talkers in the family. You shouldn’t imagine a very complicit relationship in which he would explain to me the things of life and cinema. It’s not the style of the house.

Rather, he encouraged me from a very young age to observe and watch him do it. What was very useful to me was seeing how on set he led a team, his relationships with his collaborators. This is in my opinion the key to the success of a film.

Concretely, how is it possible to shoot in Iran today while maintaining a certain creative freedom?

PP: The sinews of war in Iran is distribution. If you want your film to enter the cinema circuit, you must be part of the group of filmmakers who have the approval of the regime. It means going to certain subjects and not others, making concessions that are not acceptable to us, independent filmmakers. But there is a sort of sidetrack which is the authorization to shoot video. We can work without too much control and pressure knowing from the outset that the film will never be released in Iran.

Your film tells the story of a family who accompanies their eldest son to the Turkish border to leave the country illegally. Does the question of leaving or staying cross a part of Iranian society?

PP: You can say the whole Iranian society. Many Iranians only see this solution, and that is what is striking. Whether in the more affluent strata or for those whose living conditions are more difficult, whatever the background or opinions. Unless you are part of this regime, everyone is in this state of dereliction where there is no prospect but flight.

This family road movie is also a kind of inner journey. What exactly does it symbolize for you?

PP: It was important for me that there be this metaphorical reading without it being too allegorical or too emphatic. There is a superficial motif in this story, exile, which is, as I have just said, a recurring motif in Iranian society and in my own life, but there is also another underlying issue, which is that of detachment from the family, from this quest for one’s own identity that one has when one is young and about to fly on one’s own wings. Before having a very clear vision of its future, it is necessary to cross a difficult unknown zone. It is this journey that interested me and that I describe in the film.

You said that the two children in the film correspond to two stages in your life. What is the relationship between the facetious little boy and the anxious and secretive young man?

PP: Everyone who knows me and has seen the film says that as a child I was that kid, full of vitality and joy. Little by little, however, all this energy was extinguished in me, and over the years I became someone extremely disillusioned, passive, and even deeply depressed, so bleak was my future in this country and that it seemed impossible for me to find my own way.

I am very lucky to have been able, thanks to a burst of confidence, to make this film, but my journey was first of all that of the disillusionment that one perceives in the big brother. As for the character of the father, he can represent the man I would have become if I had stayed like that, that is to say a man who has taken note of his helplessness and has no other weapon than his humor.

The family crosses magnificent and grandiose landscapes which contrast with the confined space of the car. What place did you want to give them?

PP: What was most important to me was the veracity of this journey towards the northwestern border of the country. There was no conscious aesthetic or formal will. But what mattered to me was this notion of contrast. I wanted to have in each shot one thing and its opposite, laughter and tears, gravity and lightness, the infinitely large and the infinitely small. As such, I used the landscape and made it a character in its own right that corresponded to this notion of paradox which is at the very heart of life.

Speaking of your own identity, how would you define your cinema?

PP: With this film, I proved to myself that I could have a first name, that I wasn’t just a “son of”. Above all, its existence confirmed me in the idea that I had a look, a path of my own. Before, I always had this doubt. Now I’ve spoken, and it gives me the serenity I’ve been looking for all my life. There, I just want to settle for that and no longer think, in terms of comparison or even in general.