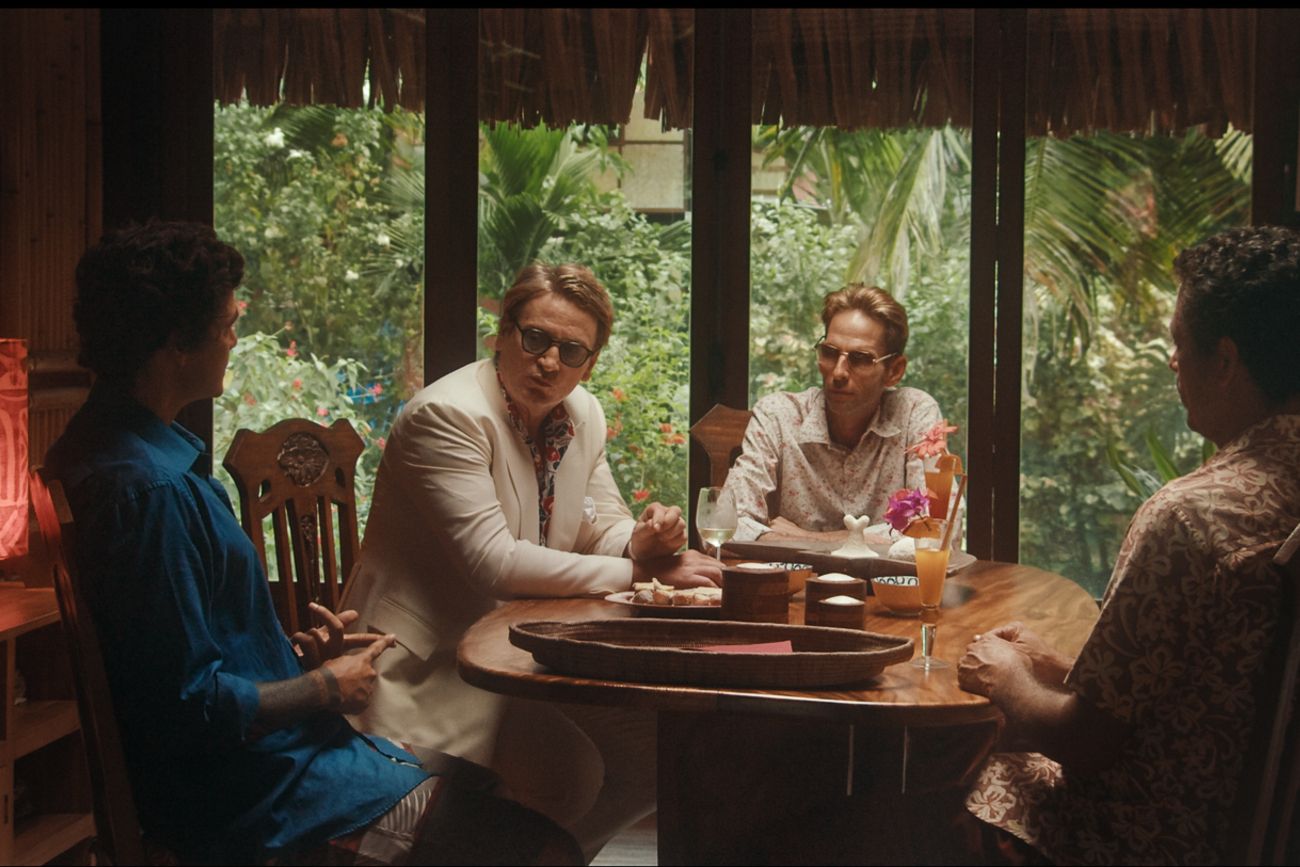 Pacifiction, torment on the islands **

You have to accept the conventions of style, specific to Albert Serra (The Death of Louis XIV), to appreciate this film as strange as it is fascinating, presented in competition at the last Cannes Film Festival: a postcard Tahiti with a vague colonial scent, an improbable high commissioner always dressed in white, and a plot reduced to its simplest expression of which it is difficult at first to grasp the thread. A “blur” claimed by the Catalan filmmaker who loves nothing more than creating atmospheres and plunging us with him into the inner torments of his characters.

A hypnotic and highly cinematic round

Those of these Pacific islands, far from the centers of power, and of the senior official in charge of them consist of an insistent rumour: a resumption of nuclear tests in the archipelago, which seems to be confirmed by the chimerical presence of a submarine French. De Roller, with his unctuous manner, tries to reassure the local population while verifying the validity of the information. Are we trying to hide something from him? This feeling quickly turns into an obsession for the High Commissioner who goes for walks from group to group, from sailor’s bars to Melanesian clans, passing through the heterogeneous community of expatriates who populate the island, in an attempt to keep the events under control.

But this interminable wandering – the film lasts almost three hours – against a backdrop of Polynesian skies in the colors of the fire goes far beyond its original purpose. And takes us on a hypnotic and highly cinematographic round against the backdrop of paradise lost. Caught in the nets of De Roller’s paranoia, we have no other choice but to contemplate, fascinated, a free-wheeling Benoît Magimel – the dialogues are improvised – whose simple carnal presence on the screen at the evidence of that of a Depardieu.