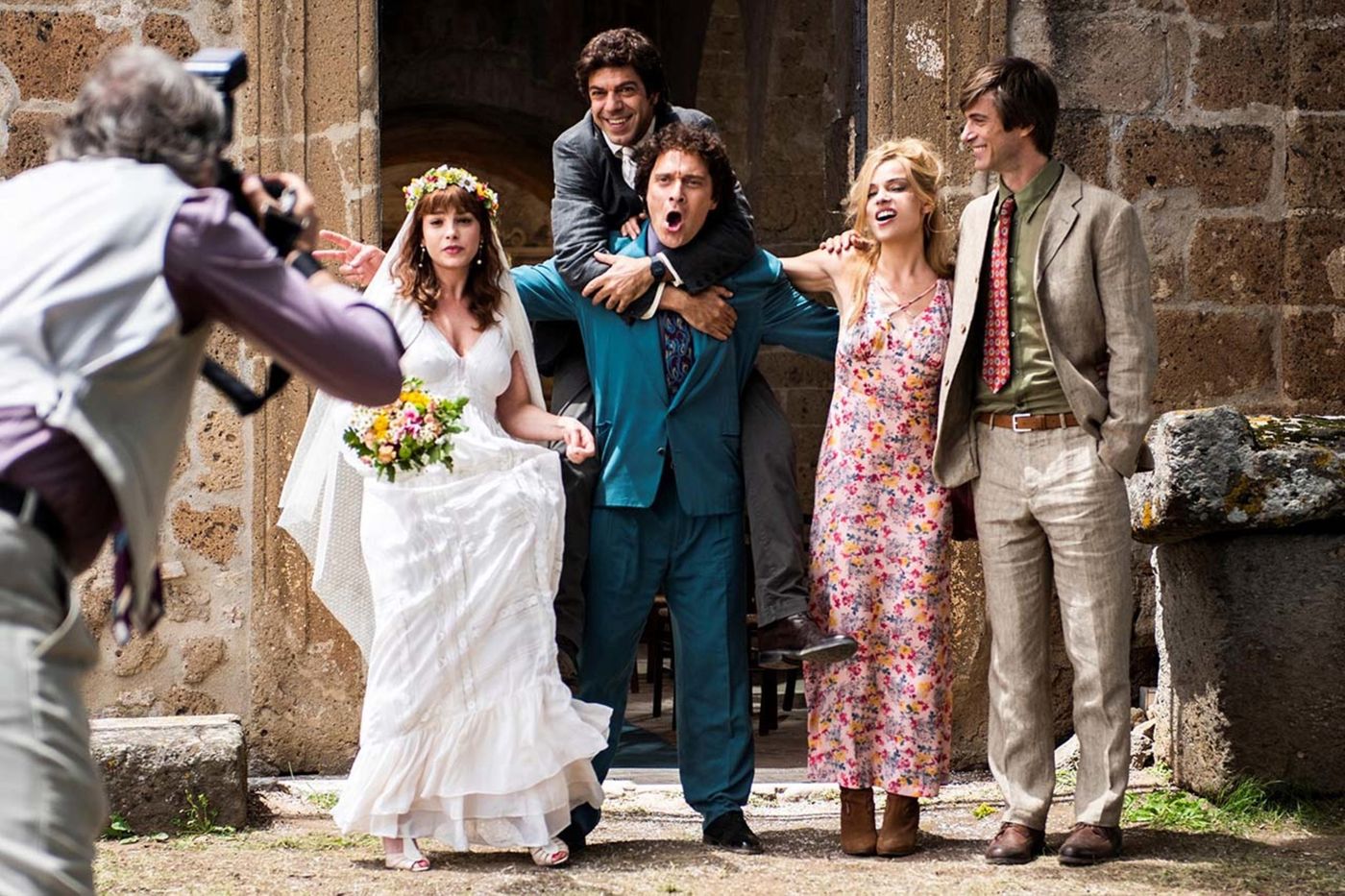 There are tragedies that seal lifelong bonds. During violent clashes between students and police in 1982, Ricardo, seriously injured by gunshot, was taken to hospital by Paolo and Giulio. He earns the nickname “survivor” and two friends. All three are 16 years old and have their heads full of plans, starting with a trip to Barcelona with an old Mercedes they want to buy and fix. Paolo falls madly in love with Gemma who gives him back. The quartet is inseparable until the death of the teenager’s mother. Gemma has no other choice but to follow her aunt to Naples, not without swearing an eternal love to Paolo, devastated by her departure.

Over four decades, Our best years leads his four heroes to get lost and find each other. Coming from contrasting backgrounds, they experience more or less chaotic trajectories embedded in the events of their time, from the end of the lead years to the 5-star Movement, including a few facts of global significance such as the fall of the Berlin Wall.

Forced to take care of his mother, Paolo, the most idealistic, becomes a teacher in Italian and Latin. Ricardo “the survivor” tries his hand at several jobs in the cinema and the press, but seems to fail everywhere. A lawyer committed to the cause of the most disadvantaged, Giulio finds fortune and social recognition by renouncing all his ideals. Back in Rome, Gemma goes from arm to arm.

Impossible to watch Our best years without thinking about Our best years by Marco Tullio Giordana and We loved each other so much by Ettore Scola or even, title obliges, to Our best years by Sydney Pollack. Comparisons that laminate Gabriele Muccino’s film. If her feature film is punctuated with pretty staging ideas (Gemma’s run up the stairs as an elegant metaphor for time gone by), the bias of making her characters speak in front of the camera to tell their stories, attractive at first glance, turns quickly to the artificial and repetitive process.

The storyline confines Gemma to stereotypes, too often reducing her to the disruptive element in the friendships between the three men. As the cinema unfortunately generally does, the female character is played by an actress (Micaela Ramazzotti) up to ten years younger than her male alter egos (Pierfrancesco Favino, Kim Rossi Stuart and Claudio Santamaria), while all have the same age on screen. If one lets oneself embark on the story, it is clear that this interweaving of destinies with joys, sorrows and dramas hardly shines by its originality and fails to renew the genre.