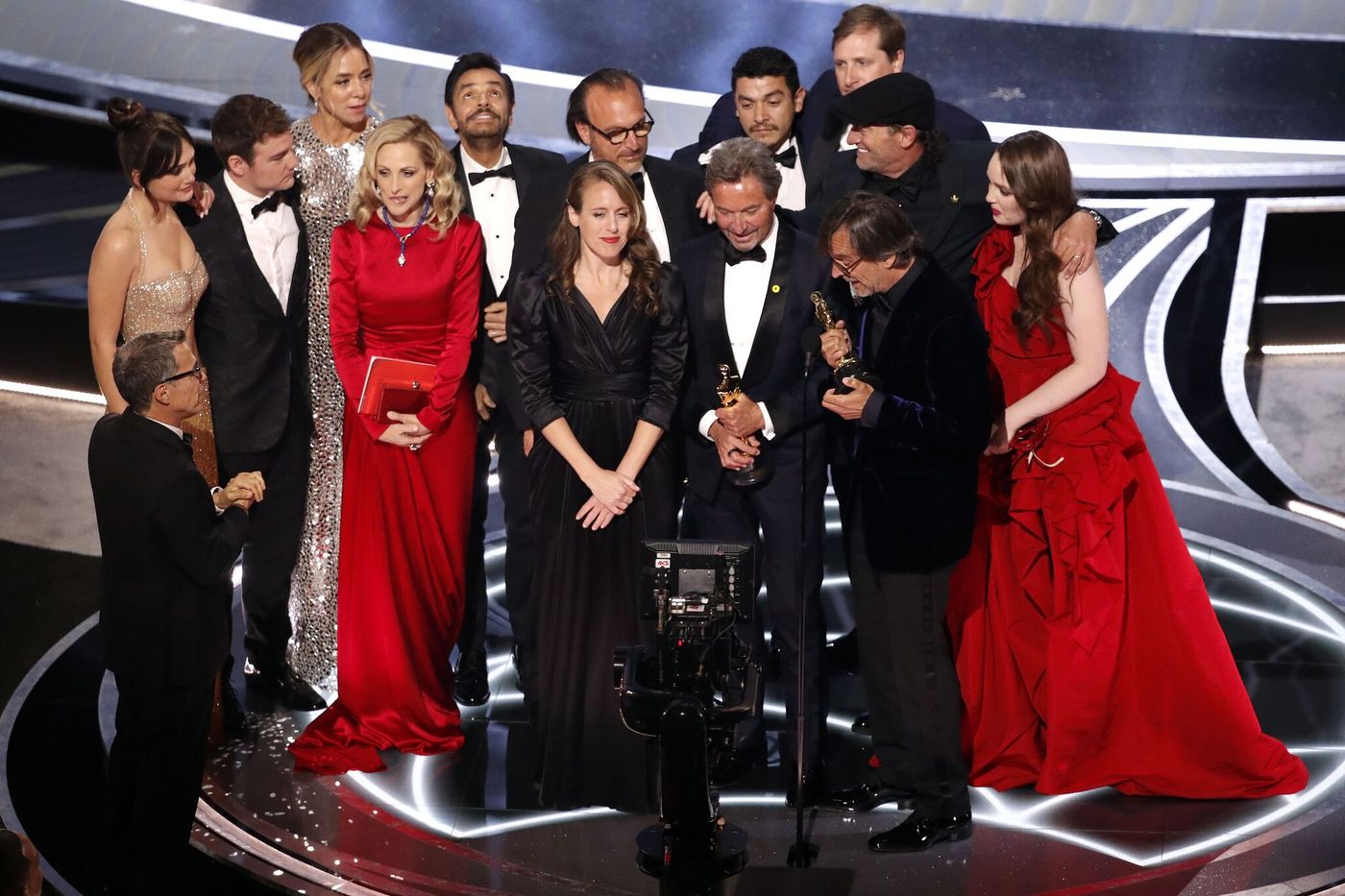 Quebecers call it a “velvet film”, the Americans, a feel good movie. It is therefore a film that does good that the voters of the Cinema Academy have designated as the winner of the Oscar for best film. In a climate of war and half-hearted recovery in cinema attendance, the tender and funny comedy Coda was preferred to the big favourite, The Power of the Doga sumptuous and dark western by Jane Campion broadcast on Netflix.

The New Zealand filmmaker won the trophy for best director, however, becoming the third woman to be awarded in this category.

Co-produced by France, via Pathé and Vendôme Pictures, Coda is the remake of The Aries Family, directed in 2014 by Éric Lartigau. Very (too?) faithful to the original work, big success with its more than 7 million admissions, the film by Sian Heder (winner of the Oscar for best adapted screenplay) tells the difficult emancipation of a hearing teenager in a deaf family. Mayenne dairy farmers have become Massachusetts fisherman, but their end of the month is just as complicated.

Difficulty of separation between teenagers and parents

Tired of seeing fish prices drop despite fishing quotas, Frank (Troy Kotsur), a family man as earthy and soupy as François Damiens was in The Aries Family, decides to start a cooperative. But he needs his daughter Ruby (Emilia Jones, less nuanced than Louane Emera) to make himself understood by other fishermen. However, the 16-year-old teenager dreams of pretty boys and especially of songs (Joni Mitchell replaced Michel Sardou, without regrets). An art to which his parents are not very sensitive…

→ CONTEXT. Oscars: “The Power of the Dog” takes the lead in nominations

Codaacronym for Child Of Deaf Adult (hearing child of deaf parents), describes with the same sensitivity the difficulty of the separation between teenagers and parents and the feeling of betrayal sometimes felt on both sides. This universal theme is accentuated by the issue of disability where dependency makes family ties all the closer. Approached with humour, the subject of deafness is demined over the course of the scenes, underlining the noisy character of deaf parents who already appeared in The Aries Family.

Acting and directing actors contribute to making Coda more than a nice comedy. Troy Kotsur is the first deaf male actor to win the Best Supporting Actor statuette. This triple victory is also that of Apple TV +, the first platform to win the prestigious statuette for best film.