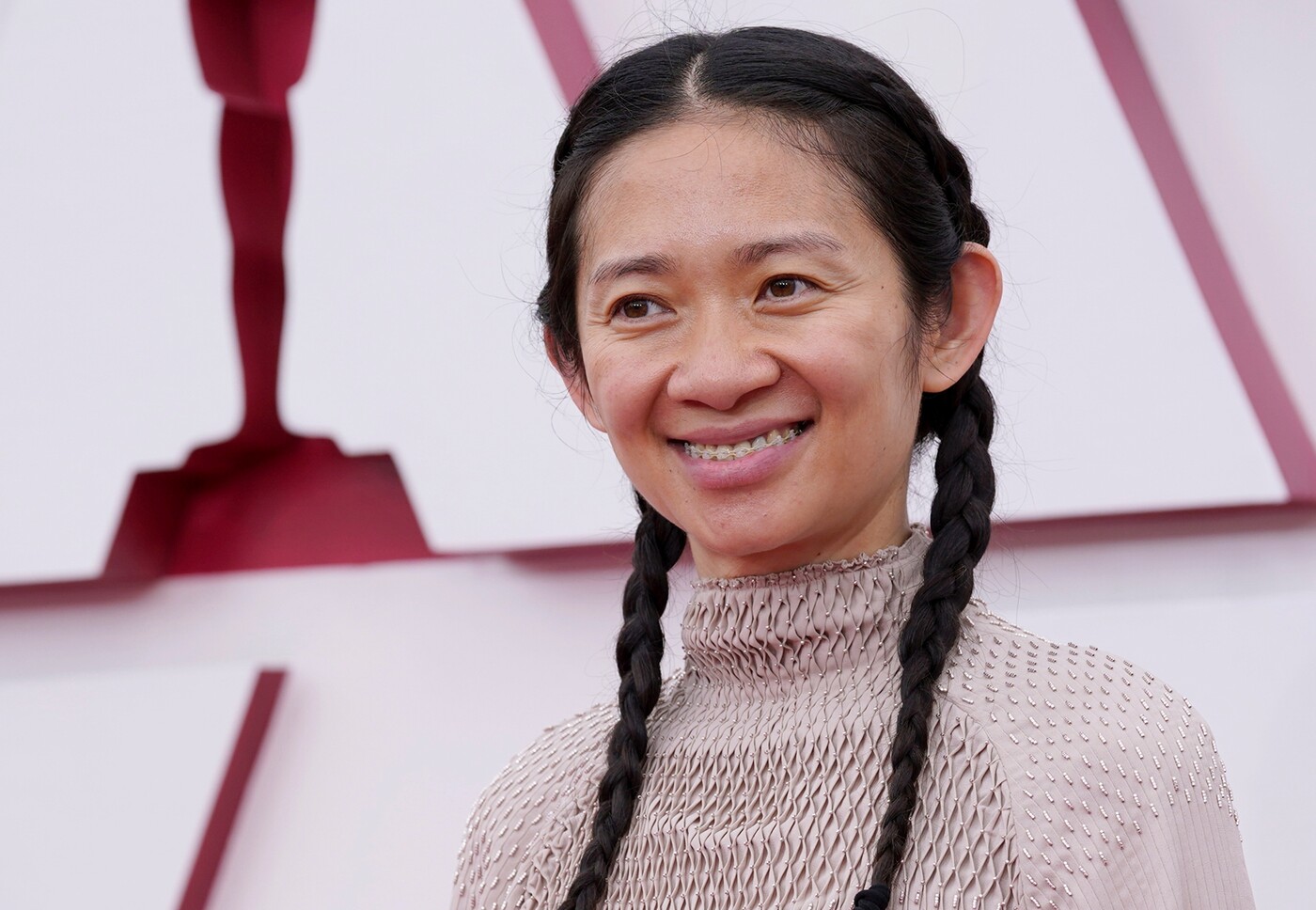 Nomadland confirmed its status as a big favorite at the Oscars on Sunday April 25 by winning the supreme award for best feature film, while its director Chloé Zhao became the first non-white filmmaker to win the award for best director.

“What an incredible and unique journey we have made together”, launched the director born in China, whose actors in the film are for many amateurs playing their own role of modern hikers.

→ CONTEXT. Oscars 2021, an edition under the sign of diversity

Frances McDormand, one of the few professional actresses in this film about elderly Americans living on the roads after losing everything during the financial crisis, won the Oscar for best actress. Her role as a penniless and disillusioned widow surviving in an old motorhome allows her to become the second woman to win three Oscars in this category, behind all-category champion Katharine Hepburn, who holds four.

With a Covid-19 pandemic that has forced many cinemas to close their doors, sometimes permanently, the actress, also a producer of Nomadland, took advantage of the Oscars to call on the public to return as soon as possible. “Please watch our film on the biggest screen possible. And one day, very very soon, take everyone you know to the movies ”, she exclaimed.

An Oscar for Frenchman Florian Zeller

As for the actors, the Briton Anthony Hopkins created a surprise by winning a statuette for his role as an old man sinking into dementia in The Father, film by French author Florian Zeller, awarded the Oscar for best adapted screenplay.

In the technical categories, the French Nicolas Becker is part of the group awarded for the sound of the film Sound of Metal, a feature film that evokes the story of a rock drummer losing his hearing.

French producer Alice Doyard was crowned in the documentary category, short format, for Colette, a film directed by the American Anthony Giacchino about a former nonagenarian resistance fighter from Normandy who goes, for the first time, to the site of the former concentration camp of Nordhausen, in Germany, to honor the memory of her brother, who died over there.

After years of controversy over the Academy’s makeup, deemed too white and too masculine to represent society as a whole, two actors of color have been honored: Briton Daniel Kaluuya, 32, for Judas and the Black Messiah, and the South Korean septuagenarian Youn Yuh-jung for Minari.

Kaluuya plays Fred Hampton, a charismatic leader of the Black Panthers fighting for the civil rights of black Americans. “It’s so hard to make a film about a man like this, but they did it”, he said after receiving his award.

The impertinent Korean Youn Yuh-jung triumphed on her side for her role as iconoclastic grandmother in Minari, notably against Glenn Close, who suffered his eighth defeat and is still waiting for an Oscar.

Finally, the first Oscar of the evening, that of the original screenplay, went to Emerald Fennell for his film. Promising Young Woman, feminist thriller inspired by the #MeToo movement.

The most-attended ceremony in Hollywood was exceptionally held this year at a historic train station in central Los Angeles welcoming the competing stars, who for many have walked a red carpet for the first time since the start of the pandemic.

Criticized by Hollywood, the Golden Globes dropped by their NBC broadcaster

In Hollywood, mythical cinemas in peril

The Grand Rex wants to regain its former splendor