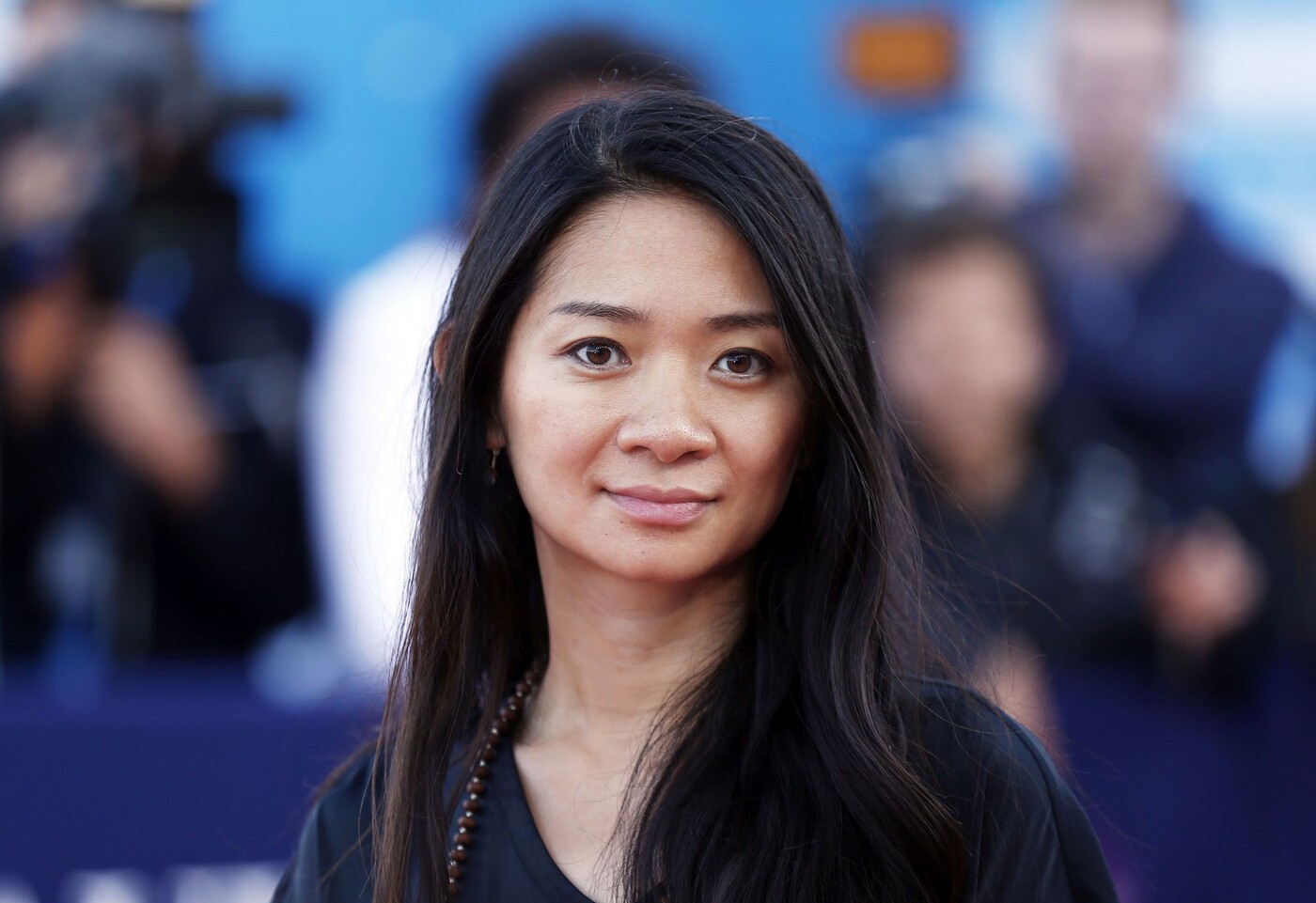 The 93rd Academy Awards taking place on Sunday April 25 will almost look like the world before. Pushed back by two months compared to the traditional calendar, benefiting from an improvement in the health situation in the United States, the evening orchestrated by the director Steven Soderbergh will take place with a red carpet and in the presence of many stars, in the flesh.

The only departure from tradition, it will be held in the former central Los Angeles train station, Union Station, a magnificent Art Deco building whose dimensions allow for greater social distancing. The Dolby Theater, where it usually takes place, will be content to host the musical interludes. European personalities who will not be able to reach Los Angeles will be welcomed at dedicated sites in London and Paris, with retransmission by satellite beam.

Everything has been thought of to avoid reproducing the disaster of the Golden Globes, organized entirely in virtual at the end of February and shunned by viewers. But also to give an air of normality to a ceremony that is nothing. 2020 has been a dark year for Hollywood. In the absence of big productions, whose releases have been postponed to better days, the competition finds itself dominated either by platforms – Mank, by David Fincher or Les Seven of Chicago, by Aaron Sorkin were produced by Netflix – either by independent films that we did not expect there like Sound of Metal, by Darius Marder, Minari, by Lee Isaac Chung, or The Father, directed by Frenchman Florian Zeller.

“The Father”, the surprise guest of the Oscars

Already crowned in Venice by the Golden Lion and the Golden Globes, Nomadland by Chinese-born filmmaker Chloé Zhao, a big favorite this year, is an exception. It was produced by Disney for which the 38-year-old has just directed Eternals, a blockbuster from the Marvel franchise. Road-movie in the American West to meet this nomadic population victim of the crisis who lives in vans, produced in a small team and mixing fiction and documentary, Nomadland however has all the outside of the little independent film.

A great place for diversity

The list of nominees also gives pride of place to diversity and the representation of minorities. Two women – Chloé Zhao and the British Emerald Fennell for the astonishing feminist thriller Promising young woman-, compete for the Oscar for best director, category where we find a filmmaker of Asian origin, Lee Isaac Chung. African-American actors have never been so well represented for their performances in three films: Ma Rainey’s blues (Netflix), Judas and the Black Messiah (broadcast on Canal + on Saturday April 24) and the biopic Billie Holliday a matter of state. Without knowing very well whether this situation is cyclical, linked to the absence of films from the major studios, or to the effects of the #OscarsSoWhite Movement initiated six years ago and which resulted in a reform of the Academy composed at the time of 93% white.

The predictions that are going well in Hollywood in the pharmacies of bookmakers, place Nomadland and its director Chloé Zhao as big winners of this edition, far ahead of its main competitors. Like Chadwick Boseman, the actor died last summer of cancer just before the release of Blues by Ma Rainey, where he plays a trumpeter haunted by racist atrocities. In a role at Oscar, Anthony Hopkins for The Father nevertheless remains in ambush. In the best actress category, however, the competition is tighter between France Mc Dormand for Nomadland, Viola Davis for Ma Rainey’s Blues and Carrie Mulligan for Promising Young Woman. In the category of best foreign film, where no French film appears, it is Drunk by Thomas Vinterberg, also nominated for the Oscar for best director who is a favorite.