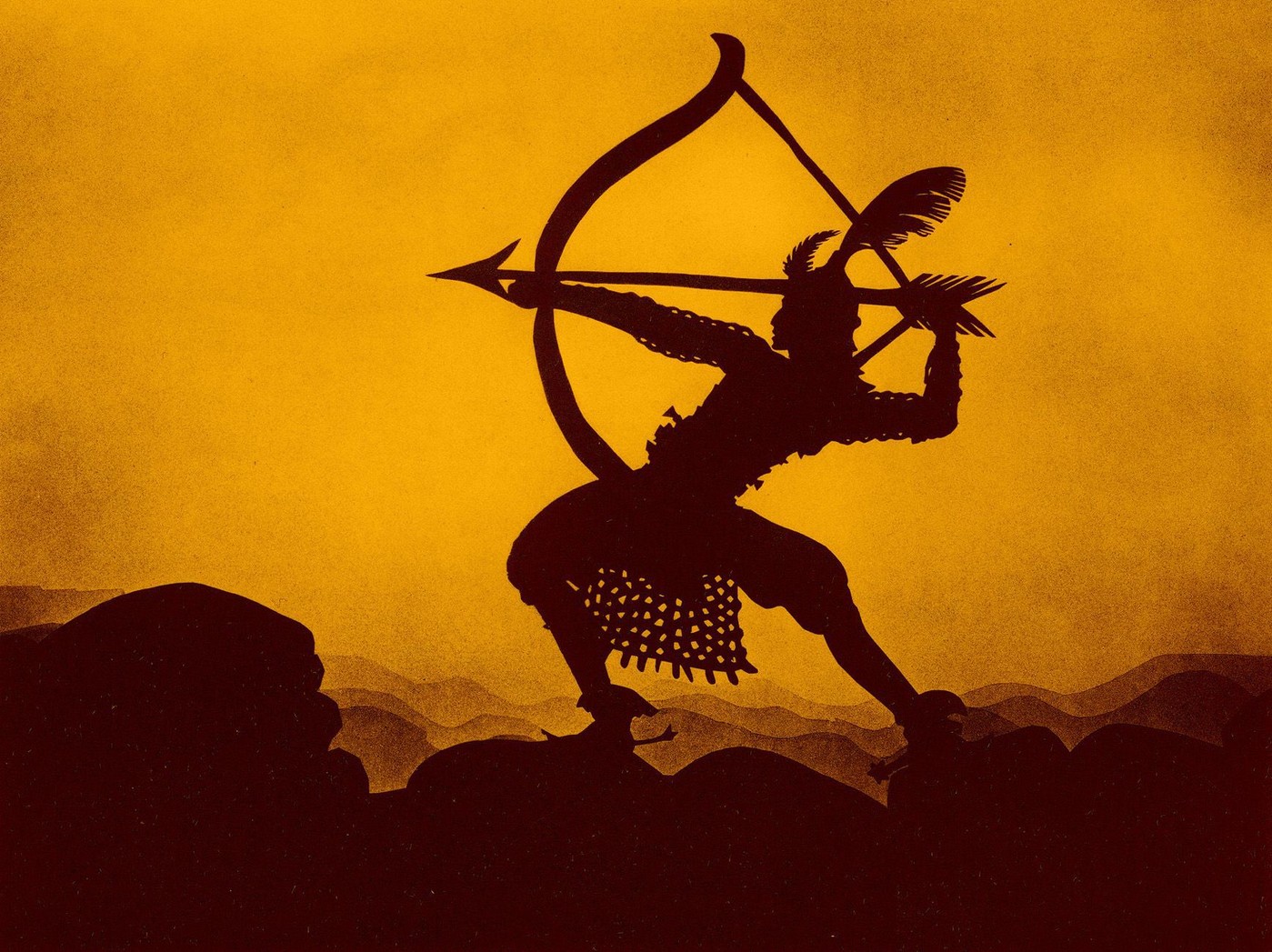 ” Animation cinema is also cinema “, Declared Thierry Frémaux, general delegate of the Festival de Cannes, during the presentation of the selection of the four animated feature films (a record!) Labeled” Cannes “, last June. The declaration had then moved the small community of animation which often feels marginalized.

But things are slowly changing. The proof: Lacinetek, the Mecca of online cinephilia, seeks to offer more animated works. A wish of the filmmaker Pascale Ferran, co-founder of the platform, co-author of the script for The Red Turtle, by Michael Dudok de Wit (2016). Lacinetek, which shows some of the bedside films of 90 great directors from around the world, thus offers in its selection of the month (1) one of the first animated feature films in history, The Adventures of Prince Ahmed, by Lotte Reiniger (1926).

Widely unknown, the one Jean Renoir nicknamed the “Mistress of the shadows” nevertheless realized The Adventures of Prince Ahmed, more than ten years before Snow White and the Seven Dwarfs, the first cartoon from Disney studios.

Silhouette theater transposed to the screen

Passionate from an early age by the theater of silhouettes, Lotte Reiniger (1899-1981) succeeded in transposing it to the screen with a precision of goldsmith. Among the 40 films she has made in her sixty-year career, The Adventures of Prince Ahmed (1926) is his absolute masterpiece. It combines the enchantment of oriental tales with the grace of paper puppets dancing on a colored background.

→ MAINTENANCE. “The film urges girls not to let it go”

Freely adapted from Tales from a thousand and one nights, the film opposes the young prince Ahmed to a terrible African mage, during a breathless epic where we will meet Aladdin, the Emperor of China, a kind witch, a flying horse and of course a beautiful princess.

This art of paper cutting will find a worthy heir in Michel Ocelot, creator of Kirikou but also many works using the same techniques (Princes and princesses, 2000, and Tales of the night, 2011). This filmmaker will also publish, at the beginning of 2021, on Lacinetek his list of the 50 heritage films (prior to 2005) appearing in his personal pantheon.