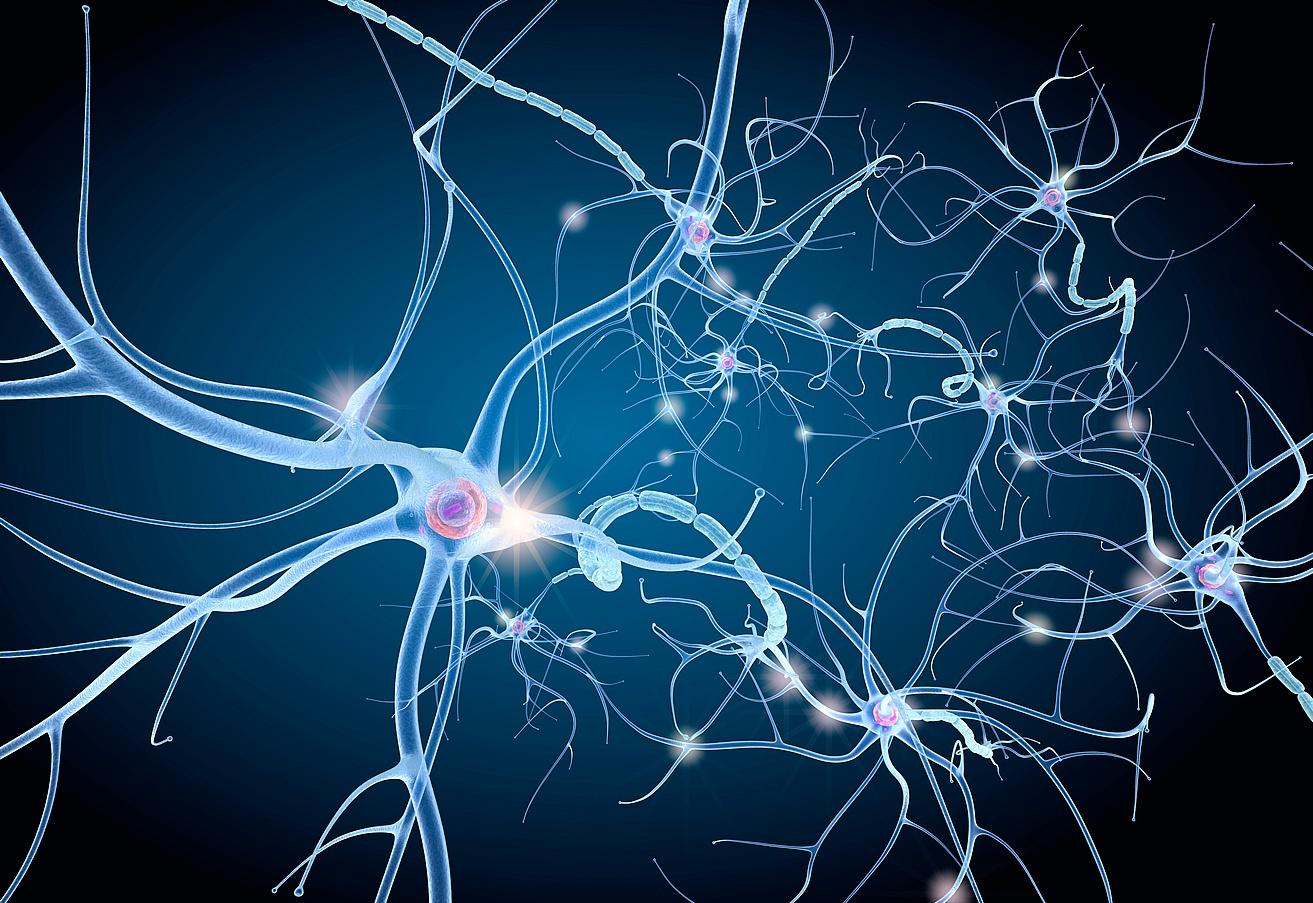 This sophisticated technique combines genetics and optics. Practiced exclusively in animals, it has become essential for the study of the neuronal circuits of memory.

A beam of light pointed at a mouse’s brain to implant false memories… No, it’s not science fiction. In 2013, American researchers announced that they had carried out this experiment by activating neurons using blue light. Spectacular and a bit frightening, this study answered a basic question: “As surprising as it may seem, this was the first time that a direct causal link had been demonstrated between a specific brain activity and a specific memory”, explains Guillaume Dugué, research fellow (CNRS) at the Institute of Biology at the École Normale Supérieure. Since then, optogenetics, the name given to this technique combining optics and genetics, has become part of the routine tools in neuroscience laboratories…

British biologist Francis Crick, co-discoverer of the structure of the DNA molecule, was one of the first to conceptualize it in the late 1990s. “He imagined the possibility of using molecular tools to give specific populations of neurons the ability to emit light when they were activated, or to be activated by being illuminated”, says Guillaume Dugué. The concept became a reality when a team from Stanford University (California) managed in 2005 to introduce an algae gene into mouse neurons. The idea was to have them make a protein, channelrhodopsin, which allows ions to pass through the cell membrane in the presence of light. In short, to provide the means to “enlighten” the brains of rodents.

” READ ALSO – What coordinates our memories?

“We already knew a lot of opsins activated by light, but the interest of this one is that a single protein does all the work. The induced photocurrent is so fast that it can control the activity of neurons on the scale of milliseconds”, says Guillaume Dugué. In the following years, research focused on modifying, diversifying and optimizing channelrhodopsins, to use light of different wavelengths and activate, or on the contrary, inhibit the functioning of particular neurons.

Creation of false memories… in mice

These initial fundamental research works were followed by other advances: optogenetics could be used, still in mice, to study the cerebral networks of memory, and even manipulate them. Thus, from the 2013 work mentioned above: first, the researchers put mice in a cage and “labeled” their hippocampal neurons by making them express a channelrhodopsin. Then they placed them in another cage and applied an electric shock to them while activating these same neurons with blue light. Back in the first cage, the animals appeared frightened as if they had been confronted with the electric shock in this place, whereas this was not the case: this is how one creates a false memory.

“We can now characterize much more precisely in the animal brain the networks that underlie a given memory”, adds Stéphanie Daumas, in charge of a neuropharmacology team (Sorbonne University). And on humans? There is no reason to consider the use of optogenetics for memory problems. Both for ethical and practical reasons: it is difficult to illuminate neurons in the depths of the brain, and to know precisely which ones to act on. However, this technology has other applications in human health: optogenetics recently enabled a man blinded by a degenerative disease to partially regain his sight, and it offers prospects for treatment-resistant epilepsies.