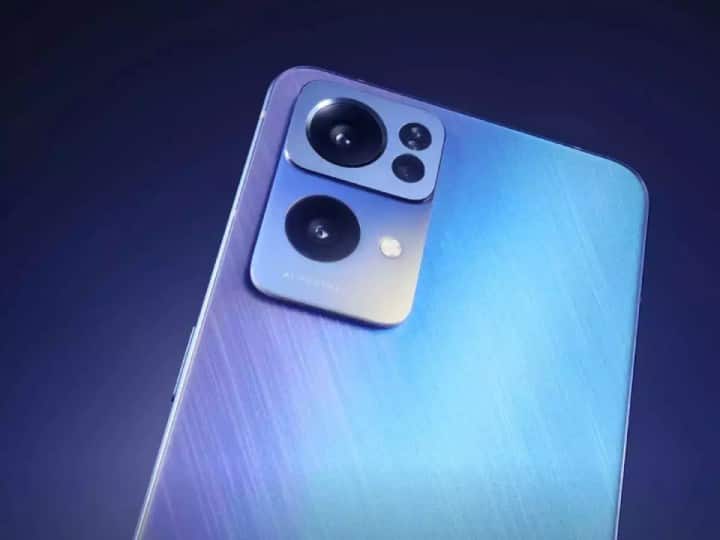 April has arrived and smartphone brands like Xiaomi, Realme, Oppo and Motorola are going to add new products to their lineup in the country this month. We already have a good idea about the smartphone launching in the country in April, and Realme, Xiaomi, Motorola and even Oppo have publicly shared official teasers or launch details. Most of these have already been launched globally or in some markets, and this month Indian buyers will be able to experience or at least know their prices.

Realme GT 2 Pro
The month starts off with another bang in the form of the Realme GT 2 Pro which is also recognized in the flagship class. This device was showcased by the company at the Mobile World Congress 2022 (MWC 2022) in Barcelona. Realme GT 2 Pro India is going to be launched on 7th April. The flagship phone of the new Realme GT series will work on the Snapdragon 8 Gen 1 chipset and will have a 2K AMOLED display.

Oppo F21 Pro
Oppo is another brand that has shared its smartphone launch plans in India for this month. The company is bringing the F21 Pro smartphone in both 4G and 5G variants. Oppo F21 Pro series is going to be launched on 12 April.

Motorola Edge 30
The company has not yet announced the launch date, but according to many reports, the Motorola Edge 30 India launch may happen in April. Motorola Edge 30 Pro came out almost a month ago, and now the regular Edge 30 mid-range phone can make its presence felt in the Indian market.

Also read: Samsung launched the cheapest smartphone of the S series, know how much is the price and what are the features

Also read: After setting this setting in Android smartphone, WhatsApp, Facebook Messenger and Telegram will not disturb, here is the whole process