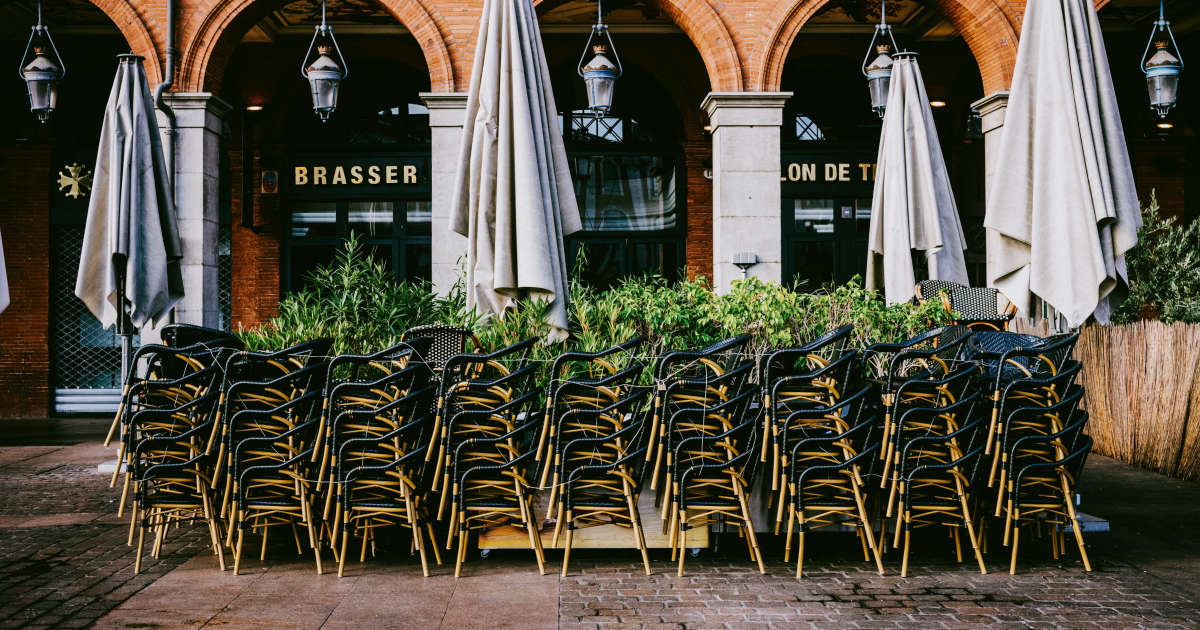 In theory, there is still one week of paid leave to be taken for employees under the 2019/2020 accumulation. But if during a sick leave the salaried workers do not accumulate paid leave, what about when they are totally on short-time work by the will of the government, and not by that of a boss?

Is it for companies already in the poo to pay this week of paid leave corresponding to the administrative closure by the State from March 16 to 1er June 2020? Should we erase it from the paid leave counters on pay slips at the risk of seeing the unions cry foul? Should we ask DIRECCTE, you know, this organization that pays the salary bill when a box is temporarily closed outside the closures for annual leave, to take charge of it with a week of paid leave in partial unemployment? For example, it would be taken just before the reopening of administratively closed businesses if the government knew how to anticipate. Naturally, the risk, this time, would be to scandalize a large part of the population who does not benefit from such a good diet. The closing of bars and restaurants, “a kill” is carried away Philippe Etchebest

I am taking advantage of the start of this new administrative closure, which affects both restoration players and the theater world, the forgotten of theaters as the castaways of festivals or the poor employees of bookstores whose reopening we are impatiently awaiting, to ask you to quickly provide the procedure for this puzzle among many others faced by employers whose treasuries are overflowing as everyone knows with the crazy money that they are promised at length of official press conference?

While the vast majority of employees have taken their four weeks of paid vacation this summer, less than two months from the end of year vacation for which employees have often taken their fifth week, it would be good for the government to get down to work on this hot issue which could lead to an incalculable number of industrial tribunal proceedings.

Save the booksellers, Mr. President!

In financial trouble, many of my colleagues are like me in a damn mental and physical state. For the past few days, certainly like them, perhaps because I forced my last weeks on the rope by exceeding my daily dose of 16 hours of work to keep my little boxes afloat, I have neck and neck pain. the right shoulder that makes me suffer day and night, but don’t worry, I won’t cost society or Social Security anything, I never went on sick leave and it’s not going to start now. One thing is certain, however, if you and your government continued to pursue such an inconsistent and anti-social policy, that will not prevent me when the time comes to raise my fist.

An answer within a week will not be a luxury.

Xavier, restaurateur of the Republic.