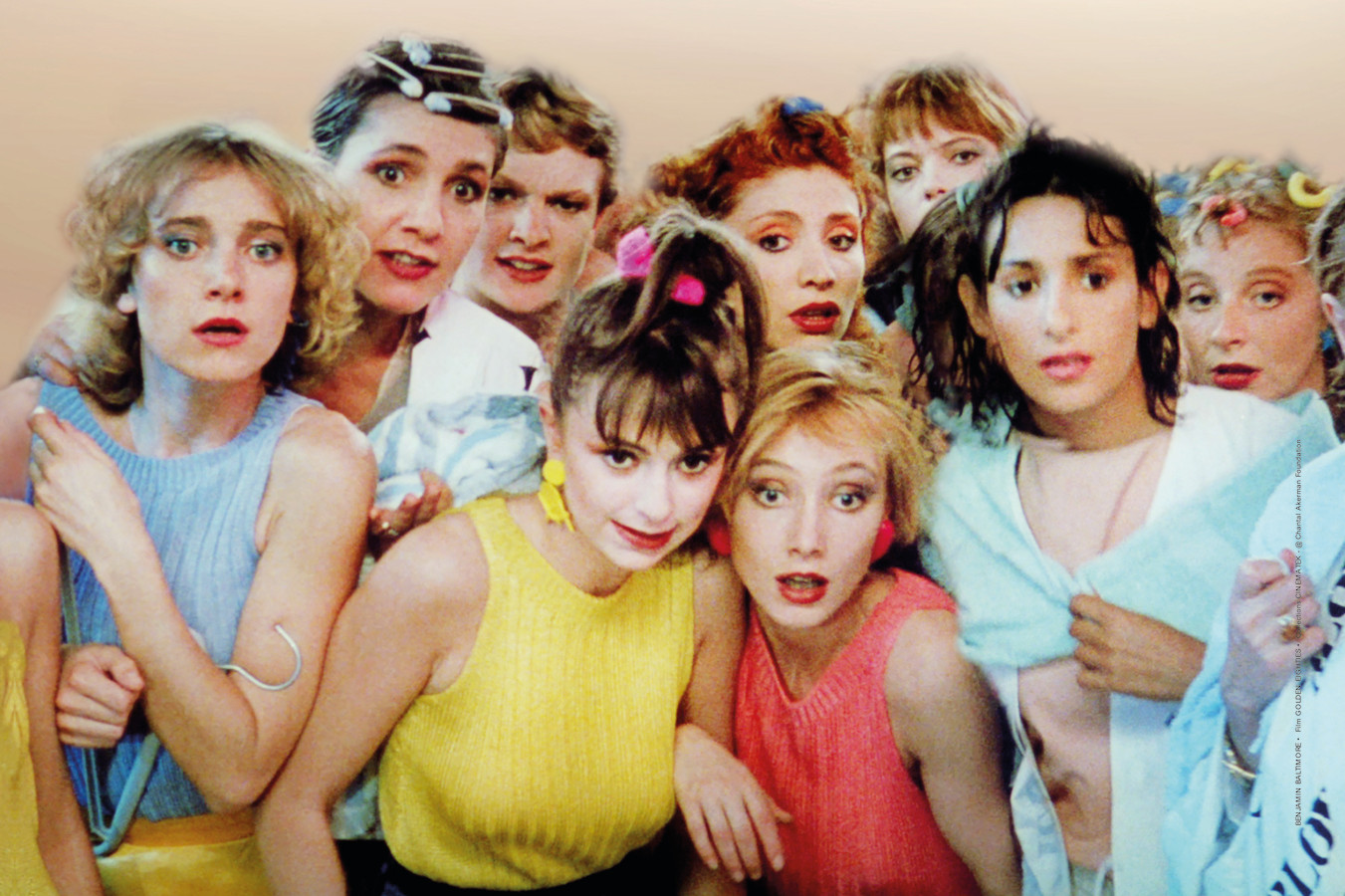 Throughout the past week, Frédéric Cassoly, director of the Alpe d’Huez Comedy Festival, which is traditionally held in mid-January, could not help thinking, day after day, of the events that should have taken place, such as the arrival of 900 students to study film professions in workshops.

Faced with health uncertainties in the halls and ski resorts, the edition was postponed from January to March. “It is not possible to invent another form of festival than face-to-face in the case of comedies because they need sharing, to react and laugh together”, he explains.

If the situation has not changed in March, there will be no possible second postponement, due to the seasonality of life at the station and the risk of a pile-up with other protests. Postponed from March to September, the 2 Valenciennes Festival will be part of an already busy start-up, just after the Venice Film Festival and the Deauville American Film Festival.

Gérardmer and his fantastic community

“Online and alive”: this is the bias of many winter festivals, in the words of Bruno Barde. “Film festivals are tools for transmitting knowledge, pleasure and joy, so they must be maintained, explains the director of the Gérardmer Fantastic Film Festival which begins on Wednesday January 27. The fantastic lends itself very well to the digital, with an active community and a manifestation that is the convention of the genre. “

Like his fellow festival organizers, he had no difficulty in establishing a selection from a film production that has remained almost identical to other years. The twelve films of the competition will be visible online during the screening or with a pass, like all the programming.

Clermont-Ferrand courts throughout the festival

After considering an edition combining face-to-face and virtual, the Clermont-Ferrand Short Film Festival scheduled from January 29 to February 6 was also forced to opt for all-digital. “Even if this decision was heartbreaking, we wanted to defend works and authors, to find a way to make these films exist among the public and professionals”, underlines Stéphane Souillat, general delegate of the festival. If the themes around Taiwan and dance have been moved to 2022, the rest of the programming is available online, with short films to see as you wish, in sessions of about an hour and a half or individually. .

To bring alive its festival which takes place from January 25 to 31, Premiers Plans in Angers, dedicated to first works, is increasing the number of offers. “Twelve screenings offered during the festival at 6 p.m. and 8:30 p.m. on the platform of La Vingt-Cinquième Heure are presented by the director and followed by debates, says Claude-Éric Poiroux, the general delegate. On the La Cinetek platform, a selection of films will remain accessible for one month by purchasing a pass. Finally, as soon as theaters reopen, events will be organized until August in cinemas in the Angers region. ”

It is the same bet of an online edition extended over time to screenings in theaters that the Berlin Festival is attempting, postponed from February to March for its professional part and to June for the general public.

A long-awaited reunion with the public

Will the public be present virtually as it is, year after year, in theaters? Reservations, compulsory to limit the gauge and preserve film rights, prove that he is answering the call. “Four hundred links sent for a virtual screening reach around one thousand spectators, ie the gauge of the largest hall of the festival”, congratulated Claude-Éric Poiroux. As digital technology makes it possible to reach new audiences, the organizers are also thinking of keeping innovations dictated by current constraints for later editions.

But not all festivals are suitable for digitization. Thierry Frémaux continues to exclude it for Cannes and plans to postpone the event to June or July if the health situation does not allow it to be held in May. Bruno Barde, who also organizes the Deauville Festival, refuses with the same vigor an online edition. As for the festival managers who have become virtual this year, they have only one hurry: to find the crowds of yesteryear. As Stéphane Souillat reminds us, “The soul of a festival is the venue, the meetings and the exchanges”.

The award ceremonies are also shaken up by the health situation as well as by the decrease in the number of films released in theaters in 2020.

The Golden Globes, the foreign press awards ceremony in the United States, which usually takes place in early January and sets the tone for awards season, will be held on February 28. The Oscars itself was postponed to April 25 and changed its eligibility criteria to accept films released directly on VOD.

In France, after the Lumière prizes awarded last week during a ceremony without an audience,
the Caesars were postponed from February 26 to March 12 and the organizers, suspended from government announcements, still do not know under what conditions they will be held.