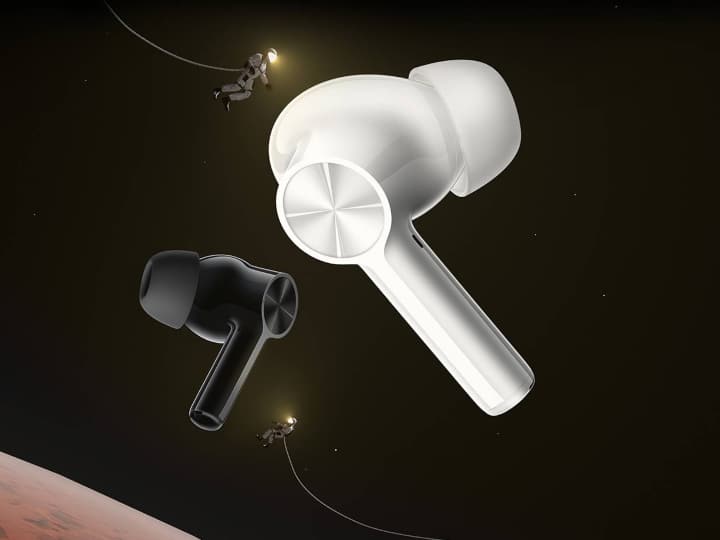 OnePlus India has teased the upcoming Nord Buds that, as seen in the photo shared by the company, will come in two colors – Black and White. Apart from this, the charging case and earbuds are also visible in the image. The in-ear wireless stereo earphones have silicone tips, which are slightly wider than those seen in TWS earphones from other brands and a glossy circular area on the stem.

The OnePlus Nord Buds are already listed in the company’s local market, which suggests that they will come with a 12.4mm driver and a low latency mode of 94ms. However, full specifications of the device will be visible with the official launch in India, which is not too far away.

Ahead of the launch, the company has teased the OnePlus Nord 2 CE Lite 5G. OnePlus tweeted a photo of the upcoming smartphone, which will be launched in India on April 28, 2022. The photo reveals some details about the exterior build of the device.

Also read: Apple may shut down this cheap iPhone, know what will be the option then