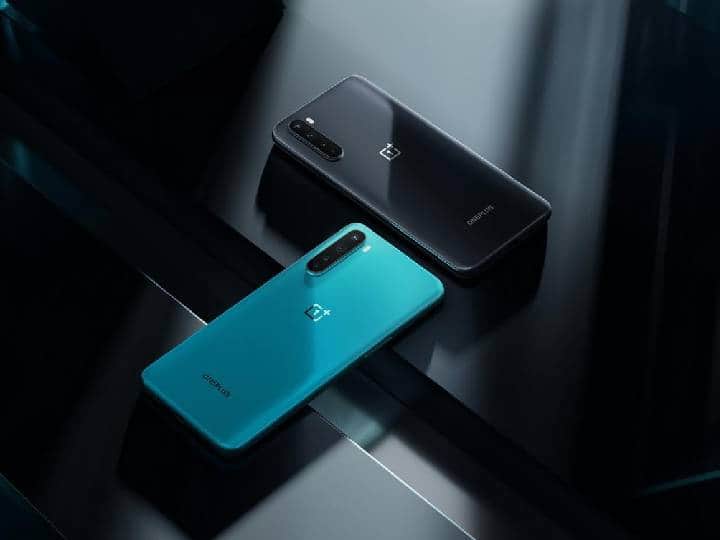 The report further reveals that the OnePlus smartphone that has been spotted in the TDRA listing sports model number CPH2409. Smartphones with the same model number have also been approved by the BIS authority in India. This indicates that the launch of the smartphone in India is intimate. The moniker of the device suggests that it could be a watered-down version of the OnePlus Nord CE 2 that was launched a few months back.

According to a previous report, the mid-range smartphone was said to come with 8GB of RAM and Qualcomm chipset. According to reports, the OnePlus Nord 2 CE Lite may feature a 6.59-inch Full HD Fluid display. The smartphone is expected to come with the octa-core Qualcomm Snapdragon 695 chipset, which is paired with up to 8GB of RAM. The smartphone is expected to come in two storage variants 128GB and 256GB. The handset may also include a slot for a microSD card.

A triple rear camera setup can be found in the rear of OnePlus Nord 2 CE Lite with 64MP primary camera and two 2MP sensors. The smartphone is expected to have a 16MP selfie shooter. The handset can have 5000mAh battery with 33W fast charging support.

Also read: OnePlus launched its most expensive phone in India, know 11 things about it

Also read: Xiaomi’s premium smartphone will be launched on this date, know what can be the features and where can you see the live launch