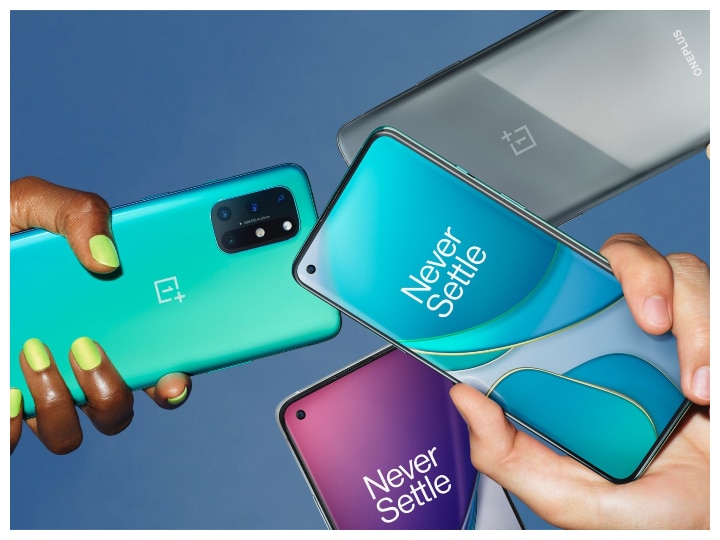 new Delhi: The leading mobile manufacturer One Plus has launched its latest smart phone OnePlus 8T. This phone is also getting a 4,500 mAh powerful battery along with a quad rear camera setup. Apart from OnePlus 8T, special edition smartphone of OnePlus Nord has also been launched. Both these phones will be available in the market from October 17. But the sale for One Plus Members will start from October 16.

The processor of OnePlus 8T is also strong, which gaming enthusiasts will like very much. Apart from this, Dash Charger will also be available in OnePlus 8T which will charge the phone’s battery at high speed. OnePlus 8T’s 8 GB RAM and 128 GB price has been kept by the company at Rs 42,999.

At the same time, the price of 12 GB wrap and 256 GB variants of OnePlus 8T has been kept at Rs 45,999. OnePlus has introduced the new OnePlus Buds Z. Bass boosts and gaming modes have been given in these buds. Apart from this, these buds have got strong battery support, which provides 20 hours of battery backup. At the same time, they cost $ 49.99.

OnePlus 8T works on OxygenOS11 based on Android 11 out of the box.
This is the company’s first device, which is based on Android 11. In this, features such as Always on Display, Bitology, Live Wallpaper will be available. OnePlus has partnered with Snapchat to create bitology avatars.

Stay ahead of the game and live the ultra life with the # OnePlus8T5G. How excited are you to make it your next phone? pic.twitter.com/5IN4xgBLut