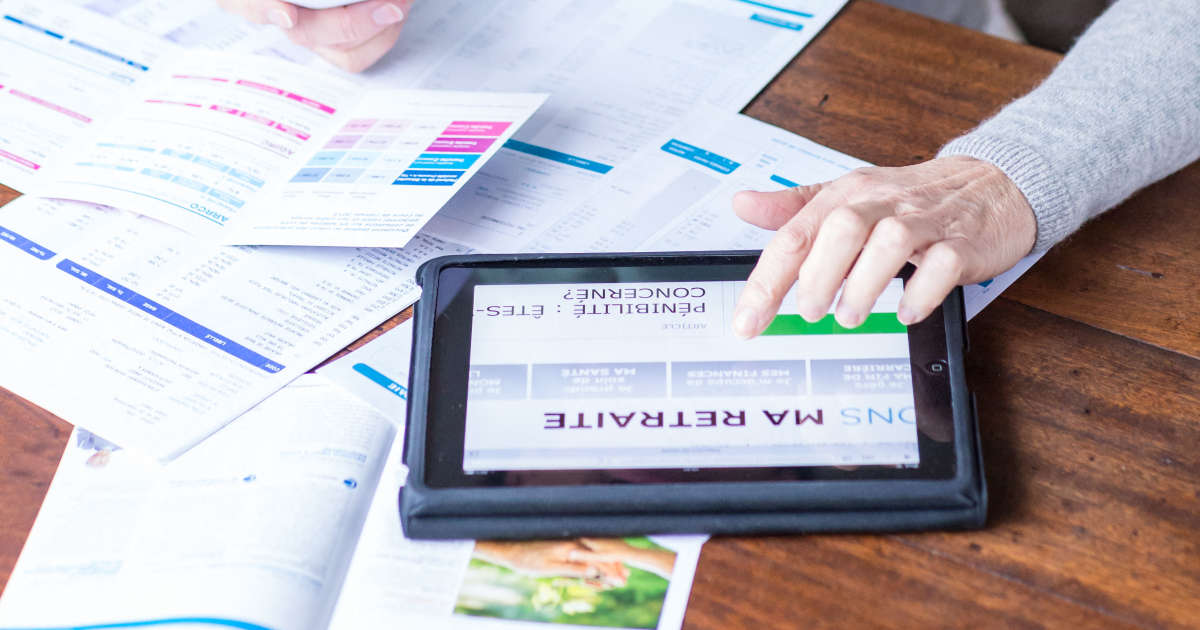 Social security errors are not uncommon, especially when calculating pensions. But the new report of the Court of Auditors, published Tuesday, May 18, finds that in 2020, one in six pension files (16.4%) included errors, “In favor or to the detriment of the insured”. It was one in nine cases in 2016.

For the solidarity allowance for the elderly, the frequency of errors even reaches 23.8%, the report said. And three quarters of the errors in the calculation of pensions are made “To the detriment of the insured”, add the magistrates.

Faced with this observation, the Court of Auditors strongly criticizes the National Old Age Insurance Fund (Cnav), which manages employee pensions. “The frequency and financial scope of errors […] which again increased, reflect the persistent weaknesses of the risk management system and reveal a particularly deteriorated situation ”, she emphasizes.

The Director General of the Cnav, Renaud Villard, “Shares the severe observation” of the Court of Auditors on Franceinfo this Thursday, May 20. “The median is 120 euros in errors, or 10 euros per month, it has already fallen, but these are amounts that are unacceptable”, he specifies.

He also tries to justify himself in front of a “Atypical year 2020”. “The top priority was to maintain the continuity of public service and the payment of pensions. I am not hiding behind the health crisis. We have a somewhat systemic subject linked to increasingly complex careers, to increasingly complex legislation ”, he explains.

Thus, Renaud Villard indicates that the Cnav “Assigned himself[e] the objective of increasing this error rate by at least 2 points ”.

Tuesday, the members of the government responsible for the file, Olivier Véran (Health), Olivier Dussopt (Public Accounts) and Laurent Pietraszewski (Pensions), also assured in a press release, that“A clear improvement in the quality of the settlement of benefits paid, in particular a reduction in the frequency of anomalies, is expected from 2021”.

According to a study published this Thursday by the statistical service of social ministries (Drees), France had, at the end of 2019, 16.7 million retirees, who received an average pension of 1,393 euros net per month.